UPDATE:  WholeMama Amy Henry posted a wonderful piece today that encapsulates what I had hoped to say (in my post below) … but she says it so much better. I highly recommend her post!

A lovely young woman … a handsome young man … as we all know, this magical combination often leads to love and marriage. Young, starry-eyed couples with their entire lives mostly ahead of them decide they can’t live without each other and they tie the knot. 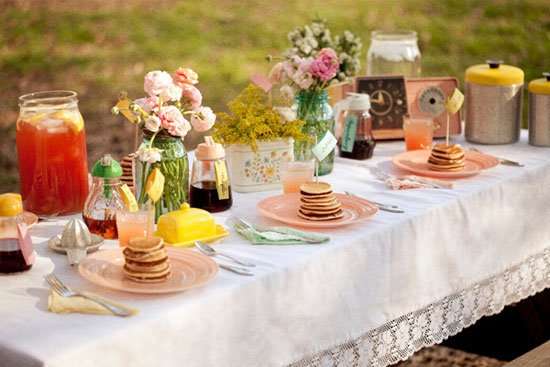 Weddings do take place in months other than June, the month usually associated with weddings. According to one source, July and August are also popular wedding months. We’ve had some friends celebrate the marriages of their offspring, so it’s natural for me to reflect on the young folks involved as well as on one specific wedding (over 44 years ago) with which I’m most familiar.

Serving the cake and ice cream for a wedding shower today, I admired the poise of this young couple about to begin their life together. They’ll be moving near his home town, some six hours or so away, a big step for a young woman so close to her mamma. (I know, because it was the same for me.)

One of the other servers at the shower was a woman also married more than 40 years. As she and I talked, I noticed she entertained similar reflections to mine. Considering how few marriages survive nowadays, honest reflection is warranted. 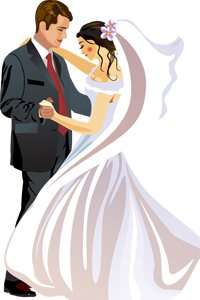 I don’t know if everybody is prone to ask the same questions at times like this, but I’m struck first by one reality:  were we ever that young? My Beloved and I married at age 21; in truth, our wedding was five days before my 21st birthday. Compared to many of the young couples we know marrying this summer, we were definitely younger. We knew next to nothing. We were students, so our financial situation was tenuous (we were strapped in a way unfamiliar to many young marrieds today).

Recalling those early years, there were dozens of ways in which we grew up together! I had always felt like I was a mature person before I married; my Beloved no doubt felt the same. But the adjustments of married life were a wake-up call for us both! I suspect the ways we handled those early adjustments created the glue that holds us together now. Marriage is never an easy road, but working shoulder to shoulder (in the same direction) helps to create a firm bond. (So does the ability to laugh.)

One of my grandson’s acquaintances recently died. He had graduated from college in mid-May, married his fiancée on May 31st, become deathly sick in mid-June and died a week ago. This sad turn of events is another reminder that none of us knows the number of our days.

To Anna and Anthony … as it was with my Beloved and I in another time long before this … I urge them to cherish every single day because we don’t know how many tomorrows we’ll be given. A Psalm (90:12) bears repeating here:  “Teach us to number our days, that we may gain a heart of wisdom.”

When you don’t know many tomorrows you have, each day becomes numero uno. Remember to make it count.