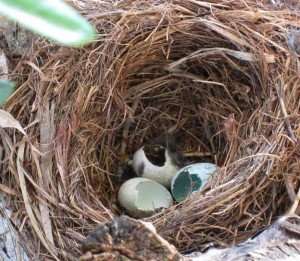 It’s a good list, but as with most lists, it’s a subjective categorization of things some of us consider important while others may not. She’s totally correct in observing how, as children get older, time is suddenly more precious and the importance of family times (eating dinner together and getting to know your children’s friends) can never be stressed enough. Learning to listen, attending sporting or awards assemblies (even when you have “better things to do“) and learning to keep – really keep – your children’s secrets are all things that help cement the bond between parent and child. 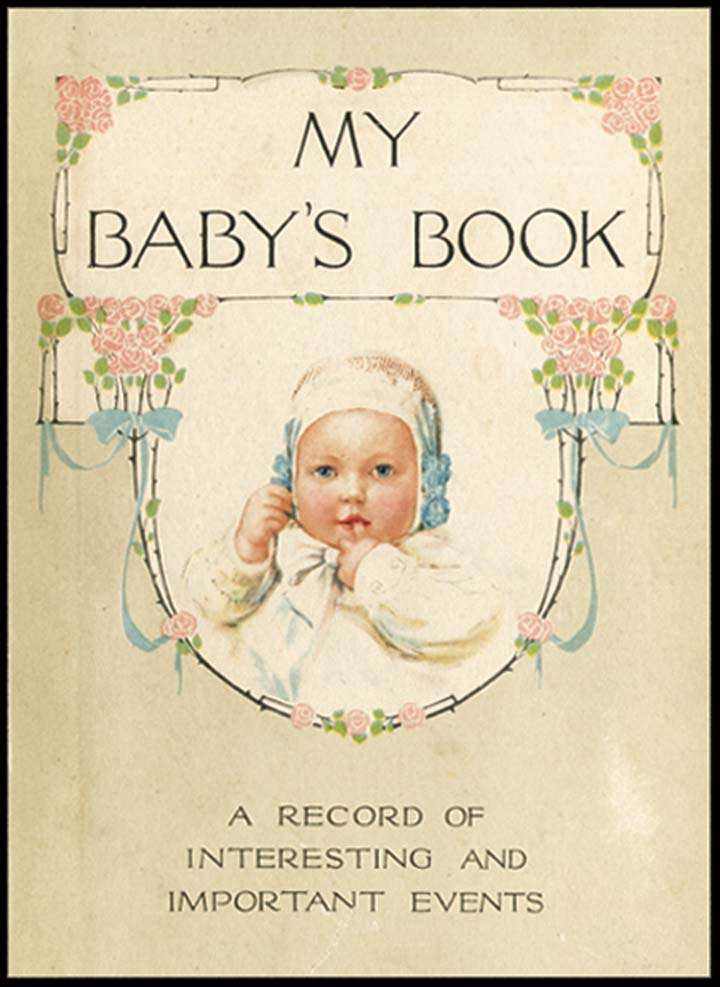 Oh, I could enumerate various faux pas I made, just based on the eleven things mentioned from the HuffPo list … but I won’t belabor the point except for one example. I sincerely intended to practice her suggestion of writing down (at the end of every year) a list of memories related to the previous twelve months.

It was my very best intention when my eldest daughter was born to write “The Story of A_” on loose leaf sheets held in a three-ring binder. It didn’t take long for the necessities of life to crowd out my good intentions.

Additionally, though I managed to complete a good bit of her baby scrapbook, when younger daughter arrived, the details of her life were generally noted … in my brain, usually with the intention to write down the details later … but then the boys came along, one by one. The actual recorded details for each child’s development grew more sparse … and alas, the memories began running together!

It’s great that many of us now have smartphones on which we can record voices and snap pictures of memorable moments! This definitely helps us preserve those special moments more easily than in previous generations. Still, having every possible moment preserved on video or photo or digital audio can become distracting to the point it’s as if you’re not really there! The author emphasizes the need to “unplug” – sometimes that means to stay completely unplugged!

The final two points of the list are probably the most crucial ones. (1) Helping your kid determine his/her strengths and weaknesses and (2) always being affectionate represent two key components of parenting. These are the rubber-meets-the-road tests of good parenting – no matter how we’ve dropped the ball on the other bits.

I was never much of a photographer. We had several cameras in the house, but I was always so engrossed in the present moment (whatever it happened to be) that I would think back later, wishing I’d captured the exact moment on film. 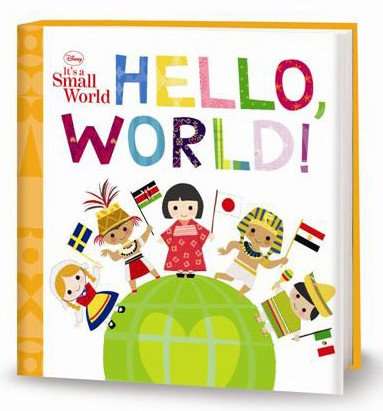 Eventually, I just accepted that the camera in my brain had captured all that was necessary. The “videotape” would be available for instant replay whenever I remembered that particular moment. Rather than the distraction of trying to find a camera, make sure the film was good, sufficient, etc., my mind was free to enjoy being in the moment and relishing it … without distractions.

If I were to add more observations to Shelley Emling’s list, my first addition would be to quit beating up yourself. Parents often major on their failures and never notice (or unconsciously minimize) their successes. We expend needless emotion kicking ourselves for those things we neglected to do!

Years ago, a friend used to tell us, the road to Hell is paved with good intentions. It’s a striking tidbit of wisdom. In terms of parenting, I think if you can narrow (or even eliminate) the distance between good intentions (those things you’d like to do) and authentic actions (those things you actually do), you’ll have achieved the highest marks available in this awesome and wonderful task.