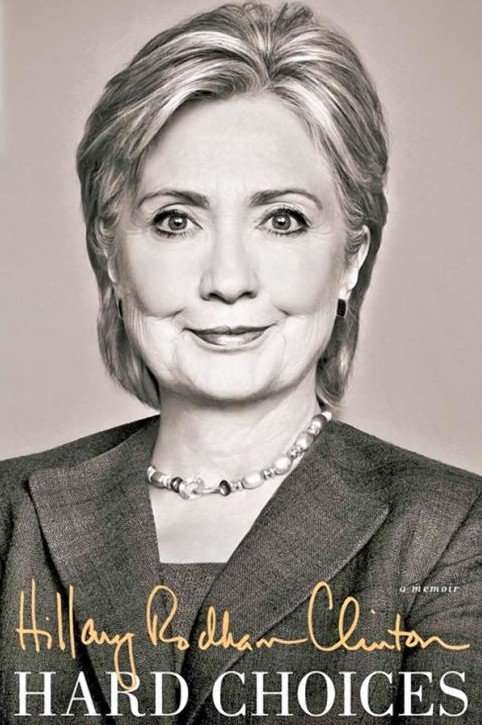 Egg on my face, yep. But did that stop me? What do you think?

When I considered the initial post, I had several ideas in mind. Bard Choices was a natural for me. But there were others as well. And I now have follow-up book proposals when (at some future date unknown to me) I speak to a publisher.

Here’s your because-you-read-my-blog exclusive sneak peak of the volumes (in alphabetical order) that will follow Bard Choices. 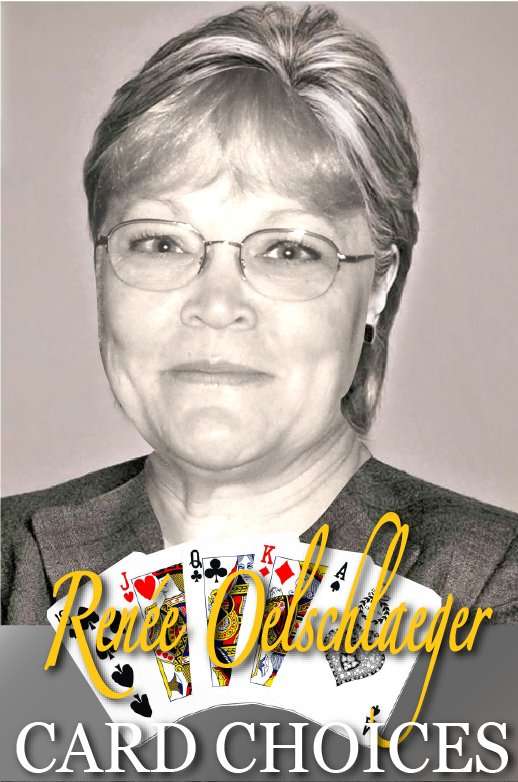 My first follow-up to Bard Choices is Card Choices. In a previous post, I mentioned how the summer poker match with out-of-town relatives was bypassed (by me and my daughter-in-law) in favor of a chick flick. This volume will be my penance. I’m actually an okay card player, but I get impatient when the games go long and I’m bored. Especially in a game of Texas Hold ‘Em, I hate not bidding on every hand even if I don’t have the cards to support my bids. (I mean, isn’t the bluff part of the game?) And when a game of Hold ‘Em begins to stretch into the late-night hours, I’m usually ready to go all-in on every round. So Card Choices will be my self-punishment to salute card games and the people who enjoy them. 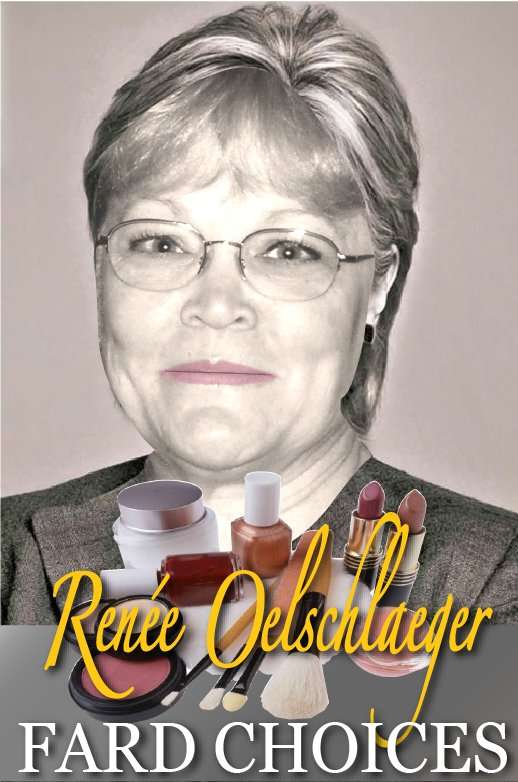 Once I’ve completed that volume, I’ll move on to an equally challenging topic:  Fard Choices. Now please notice, the word is fard (not fart)! If you’re unfamiliar with this word, please look it up to verify that I’m not being rude in using the word. Yes, fard is an archaic word, but I like it and think it should be in greater use! The word relates to application of cosmetics and works perfectly in the context where I’m using it.

I’m a gal who enjoys au naturel. I used to wear make-up, but even then, I was never one to slather and slap on all the various layers of gunk … a little mascara and eyeliner were good enough for me. I like simple!

To be fair to those who are make-up aficionados (and that mysteriously includes both of my adult daughters as well as my daughter-in-law!) when I was a teenager, I permitted a consultant at a make-up counter to do her magic on me. Not thirty minutes later, I was itching and uncomfortable due my skin’s reaction to whatever products had been applied. I decided then and there to shun make-up. So Fard Choices will be my attempt at more penance, discovering the necessary fine points of pomades and creams and all else cosmetic. 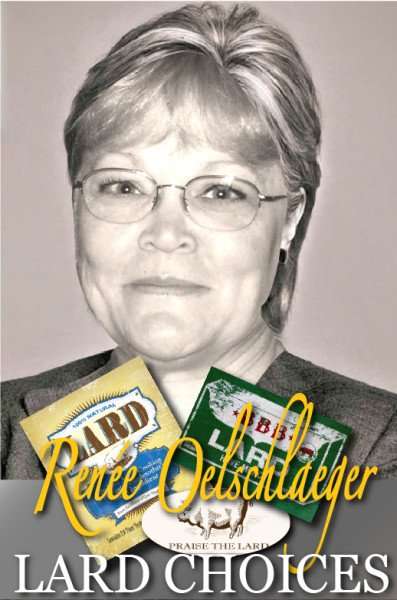 After I’ve waded into the cosmetic decisions, I’ll also wade into culinary effort, this time with my volume titled Lard Choices. This one’s going to be a stretch for me because I’ve never used the product. But hey, I’m always ready to learn new things and I know there are a huge number of people who believe in lard’s value. In fact, Food & Wine recently queried if lard is the new health food. Maybe our grandparents and great-grandparents were health nuts after all!

Completing my five-volume set (remember, Hillary’s book has 627 pages; I promise my five volumes will be much shorter!), I wade into another subject about which I know little. This one is Yard Choices, a volume offering lots of good  er, ideas about how to make one’s back yard look spectacular. (The secret we’ve used is to plant plenty of trees!) 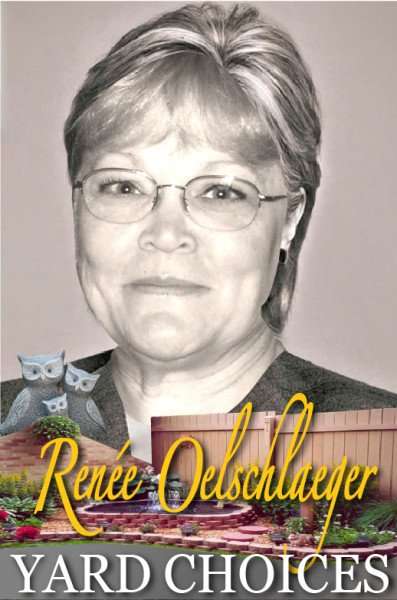 This volume will be complete with lots of full-color pictures! One thing I’ve realized when it comes to back yards, I collect oodles of pictures that show what I like … but seldom are my ideas carried out. And why would anyone be surprised? I’m not an outdoors person, and as I’ve revealed multiple times on this blog, just caring properly for my garden is a stretch.

So, there. I’ve laid out my plan for a book publishing bonanza! Perhaps with all these varied covers that I’m pitching, I’ll be doing my part to ensure Hillary Clinton’s book – at long last – achieves its iconic status. Lampooning isn’t much fun if readers don’t get the joke.

And in all candor, I can only dream (as I noted yesterday) of book sales like those Hillary Clinton has enjoyed. For that, I sincerely applaud her.