Every so often on FaceBook, I’ll notice in my timeline a story about new discoveries that lend credence to some part of the biblical narrative. These discoveries are often heralded as verification for the Bible’s truthfulness. This week, for instance, The Washington Post ran an article headlined, Archeologists find possible site of Jesus’s trial in Jerusalem. 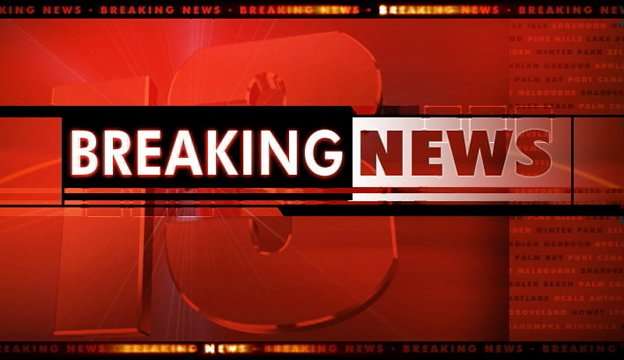 One individual quoted for this particular story said:  “For those Christians who care about accuracy in regards to historical facts, this is very forceful …” Whether it’s a discovery of artifacts in Egypt that corroborate details related to the Exodus, or pieces of gopher wood and aerial views that indicate the apparent outline of a large craft/ship in or around the area of Mount Ararat, these kinds of stories can be “very forceful” for Christians hoping to have their faith bolstered by factual data.

Ruminating on this most recent story, I find myself curiously ambivalent. If the announcement came tomorrow that the discovery of this site and its connection to the trial of Jesus had been ruled out, I wouldn’t care a bit. Likewise, if they unearthed an artifact that could be 100% confirmed to belong to Jesus or Pilate or Herod, I’d probably shrug my shoulders and go about my normal business. Relics attributed to various individuals who are variously connected to someone who is purported to have been tangentially connected to Jesus Christ? Call me a skeptic. I simply have little interest in them. 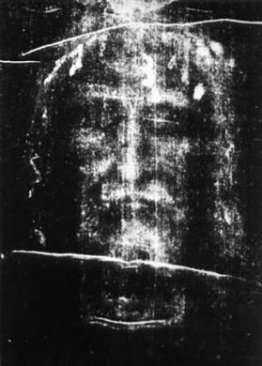 From the time I was a child, I remember stories about numerous “holy” articles related to a saint or highly-religious person. These stories dealt with various physical parts:  foreskin, fingers, arms, hair, ears, etc. (Perhaps this is just the kind of creepy stuff children are prone to discuss, a touch of horror and mystique.) Certainly, the Shroud of Turin is one such relic around which so much discussion and doubt has centered.

To borrow wording from an old advertisement, is it real or is it Memorex?

This begs the question for me:  what if it were the actual article some believe it is? Whether we’re talking Shroud of Turin or Noah’s Ark or St. Peter’s bones, if any one of these relics were the real thing, would its existence and verification change/challenge/strengthen my Christian faith?

In each instance, I’d have to say “no.” Because my faith stands completely apart and independent from these objects; my faith is based in Christ … as Martin Luther once emphatically stated:  faith alone, in Christ alone.

As fallen humans, we have a tendency to yearn for physical objects (something we can hold in our hands, touch, test its substance) to represent and stand in for spiritual reality. That’s exactly what the children of Israel yearned for in Exodus 32 when Moses took his sweet time coming down off the mountain where he’d been communing with the Living God. In the absence of Moses, the people longed for (and eventually demanded) something of substance … hey, how about making our own god! We can pool all our gold jewelry, melt it down and craft it into a golden calf! Super idea!

(This example of the Israelites falling into idol worship is an amazing tale of man’s foolishness and God’s marvelous grace, by the way. Take a fresh look at the events by reading Exodus 32 this week.) 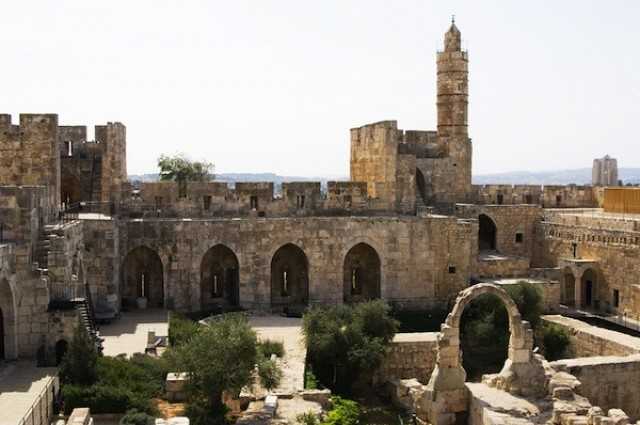 I can’t deny I had to chuckle when reading the story about Peter’s bones (linked above). The story goes that the bones were discovered during an excavation. Engraved in Greek on the casket were the words “Petros eni” or “Peter is here.” How silly!

If Peter’s essence were just his bones, it might be accurate to declare Peter is here, but truthfully, Peter’s impetuous personality was never contained in his bones. If the truth of the Gospel (as Peter himself preached it) means anything, it is the declaration that Peter’s spirit is even now in the presence of God.

All the relics in the world can’t (and won’t) substitute for knowing Jesus, being totally and without reservation sold out to him. The Bible tells me Jesus appeared before Pilate and was condemned to die. I know Him! I know Jesus died. And I also know He rose from the dead, having vanquished sin and death. There’s not a relic in the world that could sufficiently confirm what my heart already knows.

4 thoughts on “Peter Is Here?”