As actors Seth Rogen and James Franco prepared to plug their new movie, The Interview, for its release on Christmas Day, they probably didn’t expect Sony studios to pull the plug on them. But that’s exactly what happened. 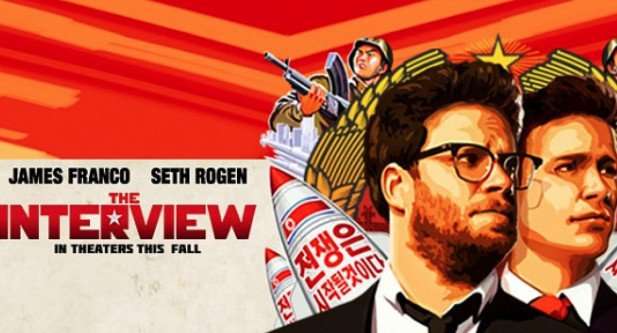 The film, billed as an “action-comedy,” is described by reviewers on Rotten Tomatoes as a “guilty pleasure,” “fast and buoyant,” a collision of “the profane with the profound,” and an “admirable” film that “deserves to be seen.” When my grandson arrived home from work this afternoon, he was genuinely miffed that Sony announced it had scrapped the completed project.

Theater-goers may never know if the Rotten Tomatoes praise was warranted. (Though I didn’t include negative reviews, there were a good number of those as well.) If the movie has been forever scrapped, it will be a costly decision. If Sony goes back on its decision and eventually releases the film, that could also prove costly.

The Interview is not a movie I’d have watched. (I don’t believe I fit its target demographic.) Still, given the situation surrounding this movie, I might be persuaded to view it simply because I abhor giving in to bullies. 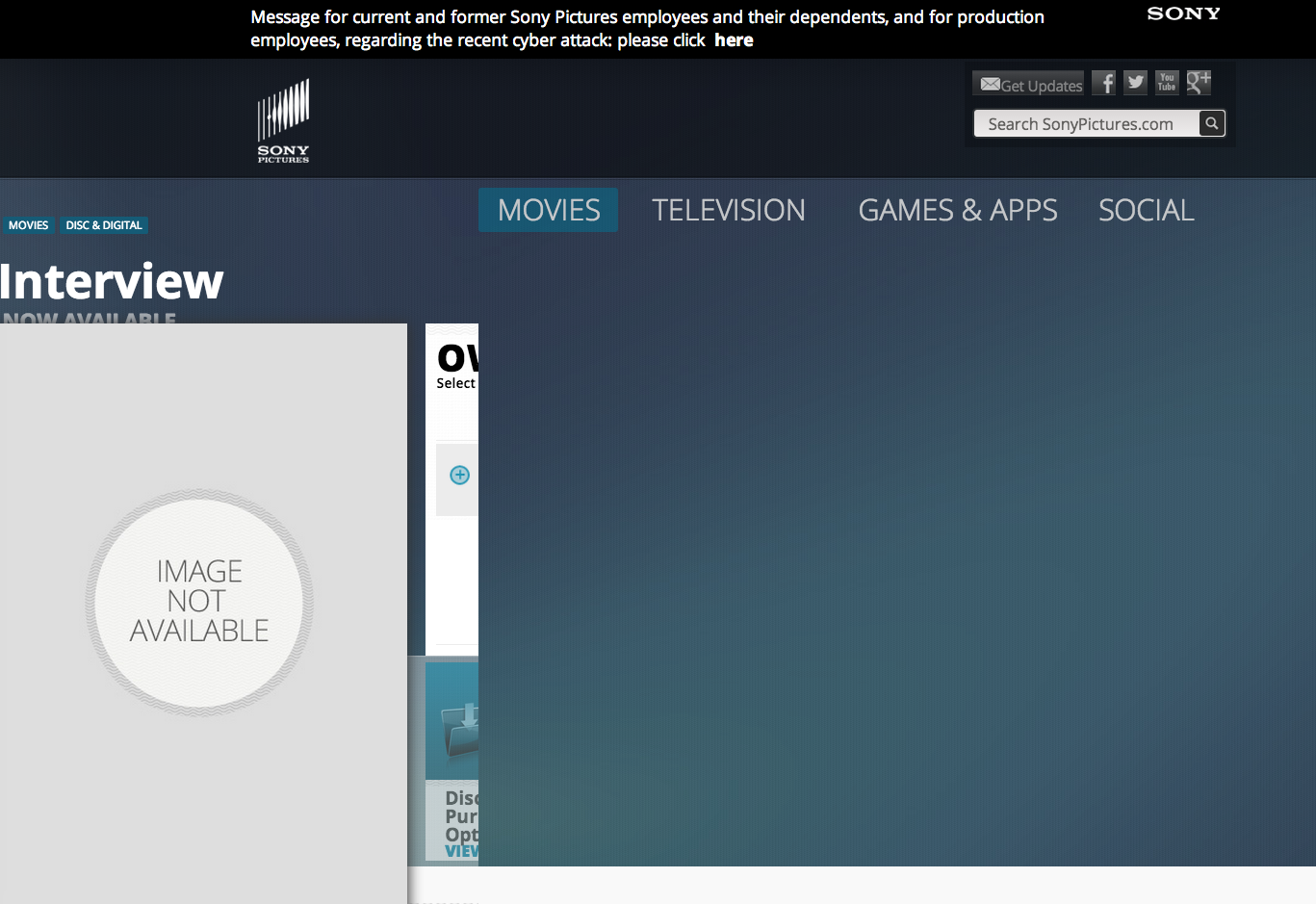 I understand safety concerns the theater chains have for their viewers. No one wants to be subjected to terror concerns while munching popcorn and innocently watching a movie.

But I’m struck that there’s something odd about this project which was initially set for release in October. Information about the film has been thoroughly scrubbed! Click on the link:  www.theinterview-movie.com and you’re immediately redirected to www.sonypictures.com. Search the Sony website and an incomplete page (above) results.

In researching this project’s shelving, I found some suggest the possibility Sony’s actions are potentially part of a clever campaign to build interest in the film, creating a public demand for Sony’s eventual capitulation. True? I guess time will tell.

I suppose the adolescent dictator of North Korea usually gets his way … as he apparently has in this instance. It galls me that threats from anyone would result in creative projects (whether good, bad or indifferent) being shelved. I agree with Lowell Peterson, executive director of the Writers Guild of America East, who observed:  “Good stories often make powerful people angry, or inspire powerful feelings in people who might now feel emboldened to make threats of their own.”

Unfortunately, I have limited avenues for response, primarily … composing a poem. Herewith, my thoughts.