We had weekend guests, so predictably, the schedule included a competitive game of Texas Hold ’em. No money on the line, just bragging rights. 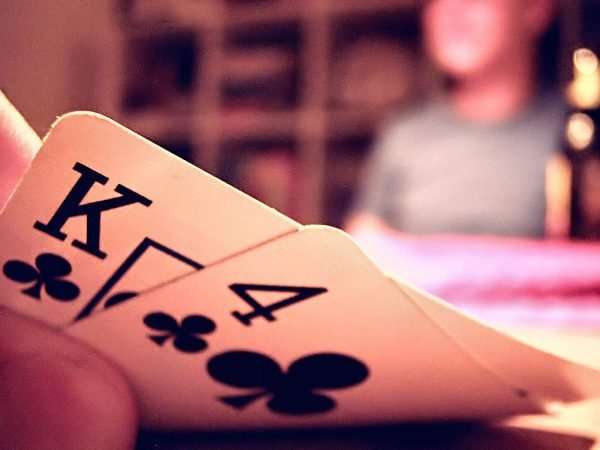 From time to time, I’ll join in the play, but because I’m easily bored, the game often wears me out (long before it’s been brought to a conclusion). On this occasion, my daughter-in-law (DIL) − no fan of poker play − sat down with me before the game commenced and we hatched our own plan for entertainment. We chose dinner and a movie.

Neither of us had seen Mom’s Night Out, and I’d seen decent reviews of the film, so we settled on that one. (We figured the movie was a safe choice, sans car chases or fisticuffs, etc.) Admittedly, I had a few reservations. I’m not a huge Sean Astin fan. When I think of him, I am hopelessly blocked by the image of Rudy, and yes, as much as I enjoyed The Lord of the Rings trilogy, I don’t even think Samwise Gamgee, nor even associate Tolkien’s hobbit character with this flesh-and-blood actor!

ASIDE:  Upon reflection, I’m not even certain I’ve ever viewed the film, Rudy, from start to finish. As I compose this post, I’m convinced my less-than-positive attitude may simply relate to the ubiquity of Rudy! It seems as though when I’ve turned on the television, without fail, I’ll flip through the channels and find at least one channel broadcasting Rudy. From all those snippets, I feel like I’ve been way overexposed to the movie, even without ever seeing it all the way through.

So my DIL and I decided to have our own mom’s night out by attending a movie of the same name! From the beginning, we both identified with the characters on the screen. Even though my children have long ago flown the nest (ignore the fact one has returned temporarily with his family), I found myself reminiscing about crayon paintings on the wall and ketchup mixed in with eggs and Mother’s Day celebrations.

ASIDE secondo:  … ah, yes, Mother’s Days. How well I recall dreading them! As a mom, you’re supposed to be both surprised and excited to hear your little ones busily creating one concoction after another on Mother’s Day morning … but all I remember is praying they hadn’t entirely destroyed my mostly-clean kitchen!

The movie … yes, the movie. I found it amusing for these young moms to appear so frazzled by their schedules and minimal numbers of children. Allyson (Sarah Drew) has three little ones, Izzy (Andrea Logan White) has two (plus an unexpected third on the way) and Sondra (Patricia Heaton) is coping with a less-than-compliant teenaged daughter. As I recall my own mothering days coping with four children under eight years of age, their onscreen predicaments seemed marginally unconvincing! (And my experience pales in comparison to that of Michelle Duggar!)

About twenty minutes into the film, I started feeling guilty for having brought my DIL. Please keep in mind:  DIL has one child. Though she’s quite capable of handling chaos (such as was copiously portrayed on the screen), I thought the chaos might prove detrimental, causing her to reconsider future additions (i.e. my grandchildren) to her family. Then things worsened.

Car chase … in a chick-flick of all things! And eventually, a minor scuffle, though not technically fisticuffs.

Released on Mother’s Day weekend 2014, this movie had its bright moments and its considerable pitfalls. A review in USAToday was brutal:  “… no fun to be had — and not a drop of originality — in this chaotic and contrived mess.” I disagree there was no fun to be had. The film was amusing and there were moments of earned laughter. “A slapstick misfire” the reviewer notes. This criticism is warranted. (There were moments when I was reminded of the non-stop, cross-country shenanigans of It’s A Mad, Mad, Mad, Mad World.)

“Clichéd and derivative,” so says the reviewer. “The tone is jarring … “ Check. Check. Sentimental? You bet your sweet bippy. In my view, though, this is not strictly a “sloppy, humorless story … [with] a facile sermon.” Is it sloppy? Yes. Is there a sermon? Yes. Sometimes, those are exactly the elements that appeal to moms who yearn for distance and perspective from their too-much-in-the-moment worn-out lives! To the reviewer, I’d say, give the girls a break, alright?!!!

This film was never meant to be great art. That’s fairly obvious. In spite of its sloppiness, in spite of its gentle sermonizing, in spite of the jarring car chase and some other problematic elements, a mom who watches this movie will appreciate hearing mellifluous reassurances from Trace Adkins that “Jesus will always love you just for being you.” The reviewer says she should already know this, but such news deserves repetition because we forget!

Sometimes all a movie needs is the promise of a change of scenery … and watching the chaos in someone else’s life reminds us ours is not so bad.