Reminiscing with my mother today (via phone), I was reminded of the long-ago world she and my dad shared. As their world had convulsed from war to a tenuous peace, they began their life together 69 years ago this week.

I had asked her a couple questions about my dad who, when I was a young child, attended Bible school. This would have been after World War II, after he’d married my mom and after their first two or three children had arrived.

To put Dad’s hunger for education into perspective, it’s important (I think) to mention he didn’t graduate from high school. (He attended one year before quitting.) Instead of further schooling, he chose to take a job driving a truck and delivering furniture.

But following the war, he had renewed motivation to expand his understanding of the world. Having traveled to Europe (while in the Army), having seen and experienced horrible things, he was – on his return – an eager student whose further study was the natural result of witnessing the tumult faraway and having a curious mind that hoped to sort out some of what he’d seen.

When Dad enlisted in the Army (December 18, 1942), he was twenty years old. (Less than two weeks later, one of his older brothers also enlisted. Their youngest brother followed them into service four months later. Only the eldest brother remained at home to care for their mother.) Experiences from the war left its mark on each one of these young men.

I don’t know exactly when my dad had decided to get serious about following Christ, but I think it was during his war years. Initially, he believed he’d been called to be a preacher so additional schooling seemed almost mandatory for him. (Choosing to attend Bible school would offer him opportunity to better acquaint himself with the Good Book.)

As time went on, though, the apparent calling to preach faded as it became clear Dad already had a significant ministry among his peers … men whose experiences in the war were similar to his, men who were attempting to mend their brokenness. Dad had an instant rapport with these guys, because he had been one of them. He became friends with scores of vets who sought help and resources in the downtown St. Louis servicemen’s organizations.

Because he was follower of Christ, my dad reached out to servicemen and vets, communicating to them the way in which his brokenness had been mended … through Jesus Christ. In the truest sense of the word, my dad began discipling men – teaching them what it means to follow Christ.

While watching the Foyle’s War television series, I considered some of the similarities between Foyle’s experience and my dad’s life. Foyle was aware certain people considered his policeman role as undignified, degrading, a common man’s work … meaning Foyle himself wasn’t worthy of admiration.

In my dad’s life, I recall one particular Christian man with whom my dad was a lifelong friend. The man had played a key role in helping my dad obtain a particular job. Like some of the people with whom Foyle interacted, this man was pretentious and demeaning, especially wherever my dad was involved. (Unpleasant tasks were always assigned to my dad, never to one of his peers.) Still, my dad continued to love and respect the man.

As an example of this man’s obnoxious demands, on one occasion, the man told my dad he wished for my mom to attend a formal ball with him (claiming his own wife refused to accompany him). The man was in a high position where my dad worked. Declining the invitation could have proved problematic.

Truth be told, the man wanted my mom (a beautiful woman) on his arm at the ball! (Even when I was a little girl, I had an intuition about that man! Thankfully, my mom was totally devoted to my dad.) In retrospect, my mom now admits the “date” was highly inappropriate, but going to the ball (The Ball!) had been her total focus. 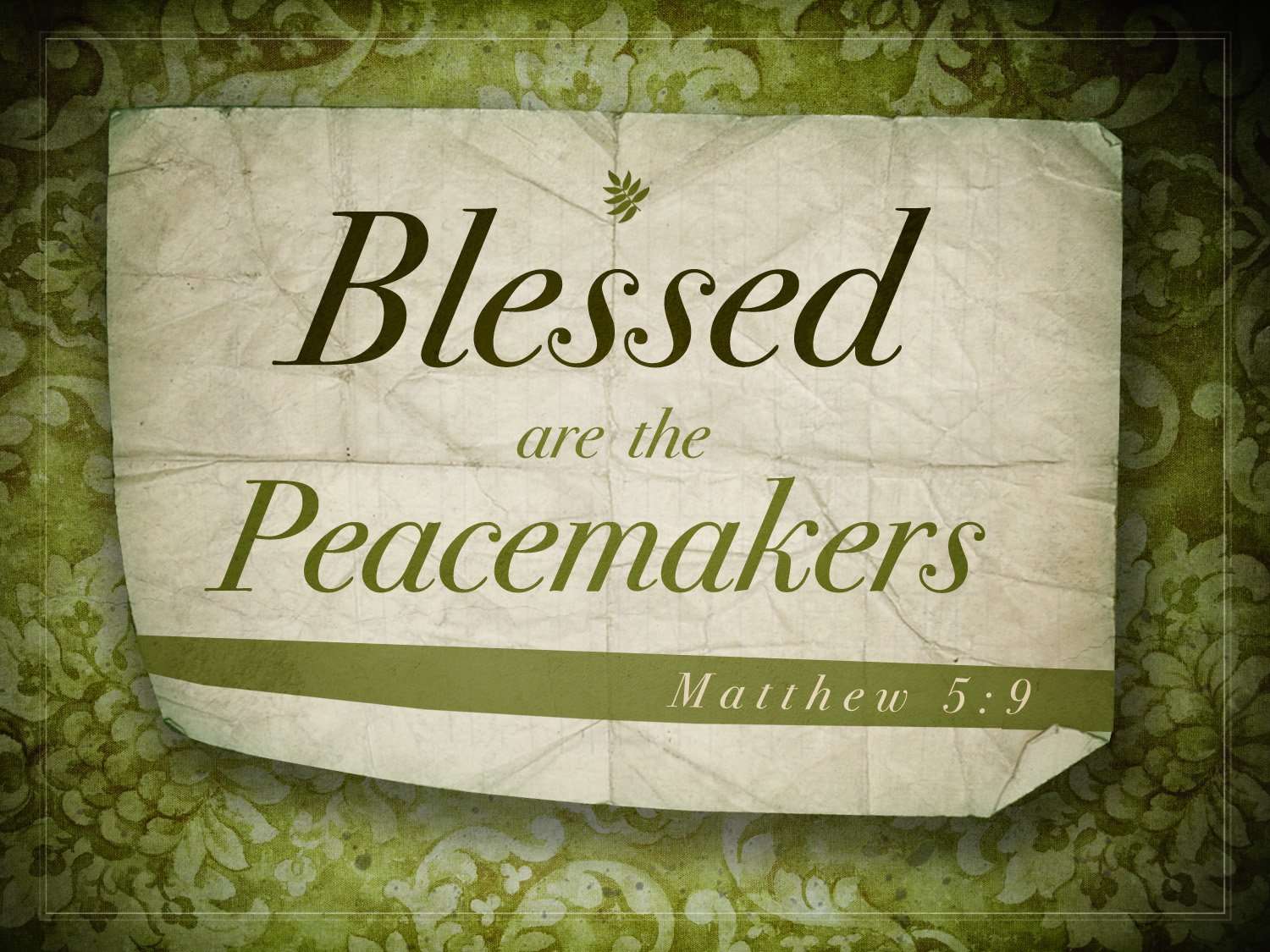 Early in his walk with the Lord, my dad committed to following the truth of Romans 12:17-19. He had seen the horror of war … he had managed to live through it with all limbs in tact. But his soul required mending and scripture provided the salve. He memorized the passage (below) and it became an important guideline, especially the sentence I’ve underlined.

“Never pay back evil for evil to anyone. Respect what is right in the sight of all men. If possible, so far as it depends on you, be at peace with all men. Never take your own revenge, beloved, but leave room for the wrath of God, for it is written, “Vengeance is Mine, I will repay,” says the Lord.”

There were times (my mom tells me) when my dad might have been justified to return evil for evil. He had learned the ways of war while he was overseas. But I think it was partly his experience in war that drew him to the ways of peaceful living. Trusting Christ made it possible to follow peace.