Think about it. If serial killers throughout time had only understood the Power of the Ring, they’d have been able to “disappear” their victims without consequences! Twentieth century mobsters might have managed to “rub out” their counterparts without the long arm of the law nabbing them by the collar! If Hitler had possessed a ring of such note, there’d have been no need for crematoria at Treblinka, Bełżec, and Sobibór … just millions of Nazi-defined undesirables “disappeared” overnight, the final solution never uncovered due to lack of physical evidence. 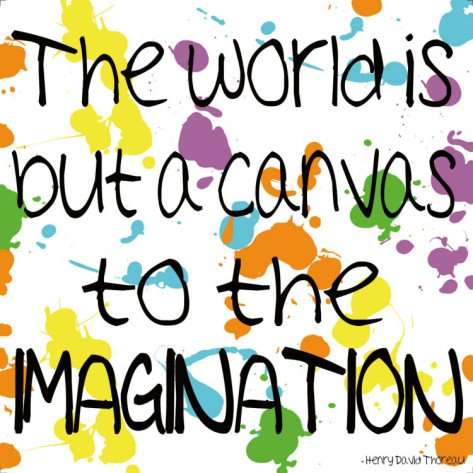 Instead, we have a nine-year-old whose fertile imagination transports him from his mundane 21st century schoolyard into the environs of J.R.R. Tolkien’s Middle Earth where hobbits and dragons and wizards seem as electrifyingly real and believable as this morning’s tasty bowl of breakfast cereal, Trix, with its fruity flavors the rabbit can’t resist!

The Hobbit received high critical praise when it was published in 1937. In the years since, its popularity has remained steady and is considered by many to be a classic. The story of Bilbo Baggins and his quest develops a lowly hobbit into a larger-than-life hero whose fictional adventures train him as a moral agent learning about his world and himself as he sharpens his wits to face obstacles in his path. Bilbo is the quintessential hero for a nine-year-old to emulate!

In the introduction of his book, Tending the Heart of Virtue, Vigen Guroian observes:  “Some well-meaning educators and parents seem to want to drive the passion for moral clarity out of children rather than use it to the advantage of shaping their character.” He goes on to cite C. S. Lewis (from The Abolition of Man) who “warned of a philosophy of education and childrearing that undermines confidence in moral certitudes and substitutes dogma” … continuing “to want and expect our children to grow up to be good people” but failing because as Lewis notes, “we remove the organ and demand the function. We make men without chests and expect of them virtue.”

I think it’s unconscionable for a child’s imagination to be heedlessly thrown on the ash heap … and in my view, this is what has taken place at the Texas elementary school Aiden Steward attended. Were there extenuating circumstances? It’s unlikely we’ll ever really know, but in truth, I can’t imagine the notion of being frightened (terrorized) by a purportedly “magic ring.” 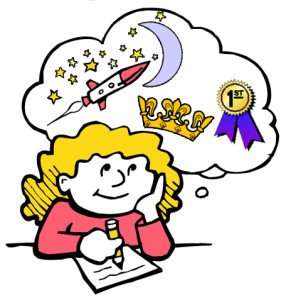 Our culture has built fear into almost every aspect of modern life today! Our children are becoming immobilized zombies who can’t walk to school (and must be driven), who are not allowed to wait in a parked car (while mom enters the grocery store for milk), and who are not permitted to learn proper handling of firearms (for fear someone gets hurt). And when a child haphazardly applies his imagination to claim magical powers, he is deemed Public Enemy Number One?

It’s been a long time, but I remember being a child. I remember exercising my imagination … as one would train a muscle group. At various times, I was – WAS – Olympic figure skater Carol Heiss, aviation pioneer Amelia Earhart, the HMS Bounty’s master’s mate Fletcher Christian and Alexandre Dumas’ flawed hero, Edmond Dantès, from The Count of Monte Cristo. Had I not engaged my mind (imagination) with these figures (whether fictional or real), I shudder to think how deprived I’d have been, in childhood and today as an adult.

Guroian (referenced above) concludes his book with a quote from a comic on Showtime at the Apollo. The comic states:  “Now there isn’t anything wrong with our children. But there is something the matter with the way we are raising them.” The suspension of Aiden Steward is one example of an education system run amok.