My daddy dropped out of school before completing the eighth grade. This would have been sometime in the mid to late 1930s. In his teens, he (along with his brothers, two older and one younger) was anxious to go and do and be. Remaining in school was an impediment to the lure of pleasures that beckoned beyond the school yard.

I know he regretted having made this choice. Ten (or so) years later, he’d learned quite a few lessons about life outside the school yard. He’d served in the European theater during World War II (including being part of the D-Day Invasion), he’d gotten married on his return to the States, and his family was expanding. (In the above picture, taken about 1952 there were three children. Three more would follow.) All of a sudden, driving a furniture store delivery truck seemed like a crude way to earn a decent living.

Even though he lacked formal education, my daddy continued to educate himself. During the period when the above picture was taken, he had enrolled in Brookes Bible Institute in St. Louis. I remember many nights when he sat at the kitchen table or in a living room chair, surrounded by books and resource materials as he applied himself to being the very best student he could be … day job, family responsibilities and age notwithstanding. He was determined not to let a decision he’d made in his teens wreck the course of his life.

My daddy remained a student for the remainder of his life. Now I don’t mean he stayed in school until his death, but he was ever expanding his horizons and understanding of the world. He enjoyed history and travel to historic places to experience history firsthand. When he eventually became a long-haul trucker, he visited places he’d read about. He also read poetry and theology written by scholars. Though I don’t believe he ever graduated from Brookes, the foundation for learning he laid during that time served his lifelong study habits. 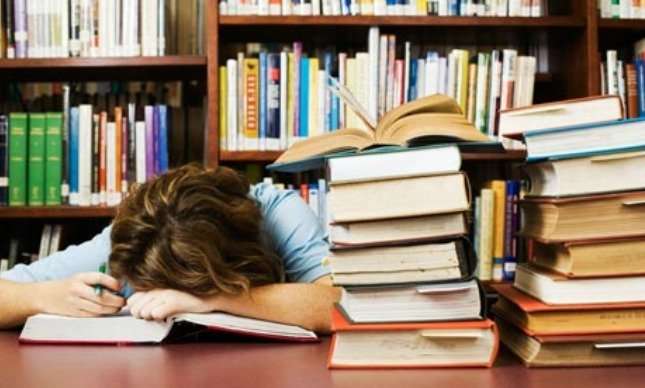 Because Daddy felt the lack of his formal education, he urged each of his children to strive for making the most of theirs. In an era when the MRS degree was still a desirable goal (though that began to change in the late 60s), he encouraged his daughters to seek high educational achievements, in addition to conventional goals. We didn’t disappoint him. (Nor did his sons, by the way.)

Recently, though, I’ve been asking myself certain questions, like, when is one sufficiently educated? I’m talking about after the college degree or after the advanced degree or after the certification / licensure / first surgery / first court case / etc. What is the unique milestone that confirms your overall preparation is (at last) sufficient? How do you know you’ve achieved that perfect level of acceptable proficiency?

All my life, my tendency has been to prepare, over-prepare, and then prepare more. Lay the groundwork. Exhaust every resource. Whenever there’s a project to be done, I don’t like surprises, so turning over every rock helps me avoid the surprises. But if there’s another resource to consult, another authority to check, the actual project often gets pushed to the back burner … and the research sort of becomes an end in itself. 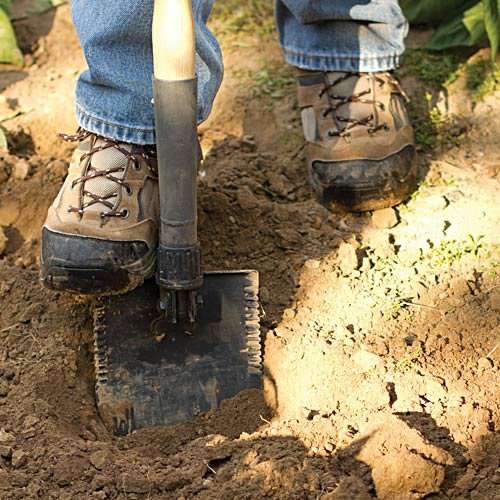 [Don’t get me wrong. Preparation is important and necessary. But it should never be all-consuming! Unless it’s okay (to you or to me) to move away from the actual project and decide the joy of research is enough.]

Why all these oddball questions? Because I’ve been thinking about the fiction that’s been bouncing around in my brain for thirty years or more. The thought process has always followed this path:  write poetry now (because it’s quicker) and leave the fiction for (1) after the children are grown, (2) once the business responsibilities taper off, (3) once … you name it. Almost anything is a fit excuse to postpone the “big” project(s).

Or it has been until now.

I know I’m not alone. Writers? What have you been putting off for that rainy day? Creators of whatever stripe:  are you dawdling? Why? What’s stopping you from beginning today … right now?