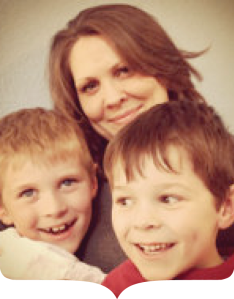 Did I mention I have two terrific daughters?

Why yes, as a matter of fact I do believe I did … just yesterday it seems! The younger one has become an impressive homemaker … far exceeding my limited proclivities.

(I acknowledge lots of people under the age of forty or fifty cringe at the thought of being called a homemaker. I think it’s an exceptional occupation, with the ability to bless many, but I’ll say more about that later.)

For now, I wanted to share with you one of the fruits of my daughter’s labors. (Not just her recipes but her entire blog.) I think you’ll agree with me … she is amazing! (And a culinary artist to boot!)

One thought on “ReBlog: You Don’t Know Beans”