I haven’t heard the “safe, legal and rare” (SL&R) mantra in a long time. I think, in part, the phrase fell out of favor because there were those who recognized this specific phraseology carried a negative inference (specifically, the moral component) … and God forbid, any woman who has an abortion should feel shame (or moral condemnation) for taking the life of her unborn babe!

Perhaps the most memorable proponent of the SL&R mantra was President Bill Clinton who adopted the phrase as far back as 1996. His wife, Hillary Clinton, a presumed 2016 candidate for President, has also employed the phrase repeatedly. (If it worked for her husband, the lovable rogue, surely it ought to work for her, right??!) But Hillary isn’t receiving the pass her husband enjoyed. Earlier this summer, in a live-streamed video event presented by the Guardian, she was challenged for her insistence on the old phrase. “Why rare?” the questioner asked. “Why not just safe and legal?” 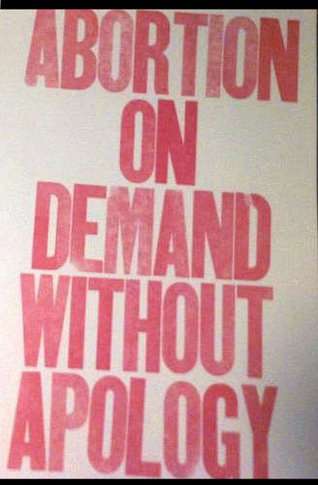 CNN’s Carol Costello (known lately for her despicable personal amusement when audio of a conservative woman being brutally accosted is released) penned an opinion piece last week with the title “Can Abortion Be De-Stigmatized?” She takes an interesting (read:  bizarre) view by using as her introductory exemplars not real women with real stories, but instead, two fictional women from television shows and then she skips over to the New Jersey abortion counselor who videotaped her abortion for YouTube.

These examples notwithstanding, Costello quotes Carol Tobias (from National Right to Life) who states:  [Tobias] says abortion can’t be de-stigmatized. “They (women) still know it’s wrong.” Costello provides neither comment nor refutation of the Tobias assertion.

Throughout the rest of the piece, Costello finds she’s unable to answer her own question with a strong affirmative. She highlights a couple political women who’ve admitted their abortions; because they’re still active in politics, perhaps she’s implying they’ve succeeded at de-stigmatization? 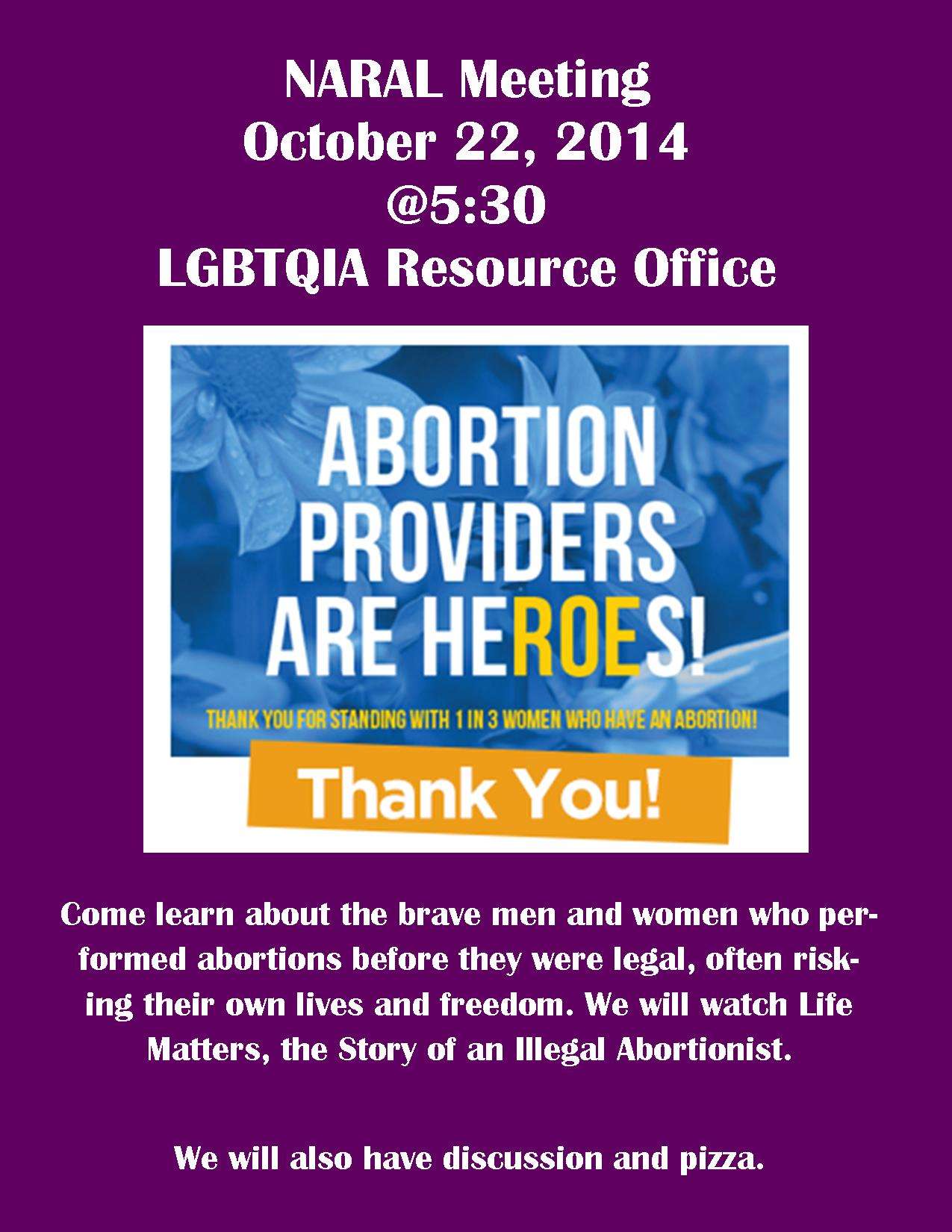 Now comes word the folks at University of North Carolina – Wilmington (through its LGBTQIA Resource Center) has hosted a recent event in celebration of abortion and the women who have them … as well as the individuals who perform them. As per the flyer at right, “Abortion Providers Are Heroes!”

At times like this, all I can do is shake my head in disgust. I am in awe to think of the barbaric Philadelphia abortionist Kermit Gosnell as a hero. I am further horrified to think that his actions (now or at any time in the future) could be considered by anyone to be anything other than savage and monstrous!

But let’s think for a minute. If (as Carol Costello seems to hope) the public relations re-branding of abortion succeeds in de-stigmatizing it, then surely it must de-stigmatize the multiple crimes and convictions of Gosnell. Instead of criticizing his slaughter as inhuman, we must turn around and accept it as a necessary price for de-stigmatization.

Is this where we’re headed? A woman who decides to abort is already cutting herself off from one of the most essential parts of her humanity, the innate drive to shield her innocent and helpless offspring. She’s closing down her heart, shutting off her emotions, deciding to accept deadness in her soul. She is betraying who she is at the core. But to actually de-stigmatize abortion, a woman will have to go further than all that … like any garden-variety psychopath, she will have to completely sever her heart, cut it out and eat it whole.

Women today have learned to live with the stigma attached to abortion … because (as Carol Tobias stated) they still know it’s wrong. That’s not going to change.