With Spring 2015 now less than a month away, I decided today to take advantage of a break in the winter weather (it was sunny out and 45°). I trekked out to my raised bed garden (which I’ve posted about before) carrying the pruning shears with me. The delectable, ruby-red raspberries had a date with the chopping block! 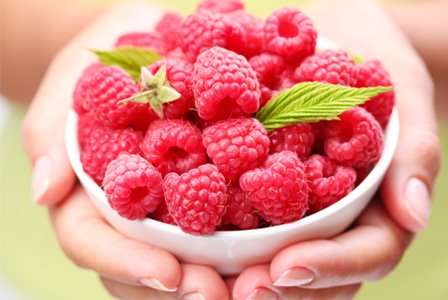 Anyone who knows me well is familiar with my love of raspberries. Almost every morning I sprinkle about ¾ cup of raspberries over my cereal … and for me, even though the pattern rarely varies, I think of this daily delight as a little bit of heaven. Raspberries are just that good!

The raspberry bushes in my raised bed garden are a labor of love … and struggle. Over several years, I’d buy one or two starter plants every Spring, plant them in the bed and hope. They all died! I was tempted to give up but decided to give it one more year. Talk about being pleasantly surprised! Now the plants are established and expanding.

Last year, we had a respectable harvest. (My disappointment has always been that the season’s too short!) I could tell last year the plants were growing too long and leggy, but honestly, I was worried if I pruned them, they’d shrivel up and die. (You can see my gardening confidence level could use some reinforcement.) 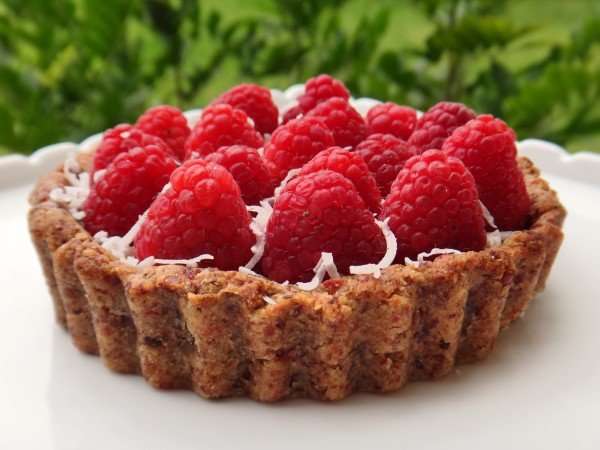 Let me say for the record, I’m not one of those people that starts thumbing through seed catalogs and garden books as the calendar turns to January. Yes, I love veggies fresh from the garden, but no matter how high my golf handicap is (was), my garden handicap will always be higher. I’m not terribly proficient in husbandry!

So today being the day for action, I knew I’d have to boldly shelve my worries and prune the plants. As a reluctant gardener, I’m not well-equipped for such tasks. Oh, I have the pruning shears and the garden gloves and assorted other supplies. It’s my mental equipment that usually fails me. The first thorn that pricked straight through my garden glove was nearly enough to send me back into the house!

That first thorn prick kinda made me mad. I mean, I had gloves on, for heaven’s sake! Should I have doubled up? Instead of returning to the garage for a second pair of gloves, I tore into those bushes with renewed vigor … and a bit more care to avoid the thorns though more care seems to matter little when it comes to these cruel canes. 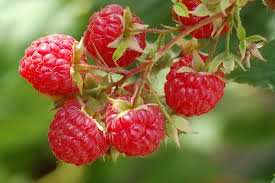 Raspberry thorns aren’t the easiest to avoid. Whether the cane is fresh or from an old, old stalk, the thorns stay sharp and lethal! By the time I was finished, my fingertips were red and my arms scraped (though covered). My person had been thoroughly and mercilessly pricked.

It never fails when I’m in the garden, I know I’m going to learn something about myself and something about the marvelous world in which we live. These humble raspberries provided another of life’s obvious lessons. With every nick of a thorn, I wanted to quit, but I knew I needed to get the job done. Instead of thinking about the thorns, I thought instead how much I’d enjoy the harvest when these plants produce later this year. The tiny punctures that caused tenderness in my fingertips will be forgotten when I plunk some of those luscious raspberries into my mouth!

The larger lesson is the redemptive one. Hebrews 12:1-3 talks about a follower of Christ living as if running a race. The model of Christ here is significant:  “… for the joy that was set before him [he] endured the cross, despising the shame.” Instead of focusing on the cross (a cruelty much worse than raspberry thorns), Jesus looked beyond it to the joy that was to come. I’m really glad He did!

One thought on “Red As A Raspberry”