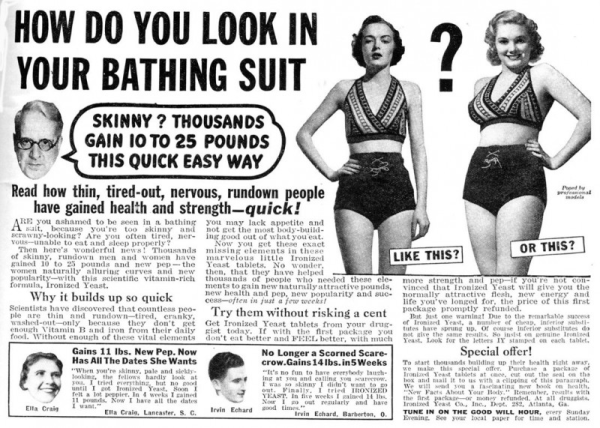 So we did what people usually do … we took our measurements, height and weight, and recorded them on a chart. The chart was tacked to a wall in my friend’s basement where we exercised. Everyday, we recorded how many sit-ups and jumping jacks and other calisthenics we did as well as noting changes in our weight. We were consistent with the routine for several weeks.

Then one day, my friend said she wouldn’t be able to exercise the next afternoon because of an appointment. That was fine with me. But to my surprise, the next day I received a call from my friend’s brother. He told me Annie (not her real name) had asked him to phone me because she’d be home early enough we could have our exercise session. When I asked to talk with Annie, he said she wasn’t there, but she’d be home by the time I arrived. 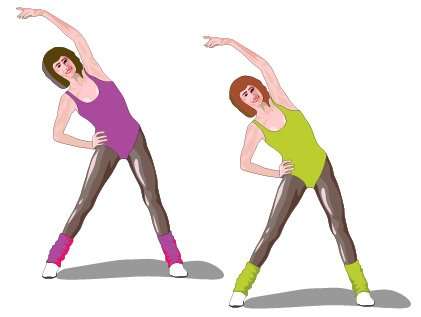 Annie’s brother (like mine) was a couple years older and I had no reason to suspect shenanigans. When I arrived at their back door, he called to me from the basement. “Come on down. Annie will be here soon.” Naturally, I went downstairs, expecting to see my friend momentarily. As I waited, Annie’s brother and I conversed. He expressed an unusual interest in our exercise chart, particularly the measurements. And very unexpectedly, he came toward me and clumsily – but inappropriately – placed his hands where they never should have gone.

Naturally, I was shocked and moved roughly away from him. He continued to talk in a soothing tone, standing between me and the stairs. He made one more attempt to touch me before I pushed him away and ran up the stairs, making my way speedily home. I have never told anyone about this experience until now. I didn’t tell my parents nor my siblings nor my friend Annie. But forever after, I kept a substantial distance away from her brother!

When this incident happened, I dealt with it, plain and simple. I didn’t resort to hysterics. I made it abundantly clear to this young man (a high schooler) that his advances were unwelcome and improper. Later, when I began dating, there were other boys who thought they could make improper advances … and I dealt with them the same way. I would not allow myself to be a “victim.” Uncomfortable situations? Totally. But criminal? Not in my view. 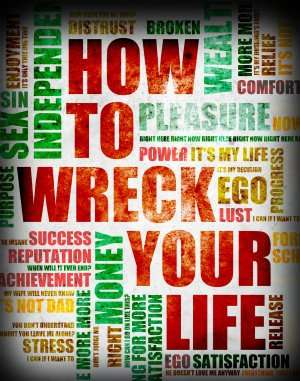 Today, it seems girls (and a puzzling number of adult women) have become incapable of handling such matters themselves! The hook-up culture has muddied the water to the point that girls (from a very early age) either jump into bed at the drop of a hat with every Tom, Dick and Harry … or they’re hollering “rape” because of an unwanted (or inappropriate) advance.

Is it any wonder young men have been retreating to their X-Box and Call of Duty video games? Video games make more sense to them than the bewildering culture.

Don’t get me wrong. I acknowledge the concept of good touch / bad touch and think every child should understand it. However, children are naturally curious about their own bodies and those of others. The reason I’ve related my personal experience now (after all these years) is because I’m tired of the intense criticism directed at JimBob and Michelle Duggar who didn’t immediately turn their son over to law enforcement authorities! They handled a difficult situation with sensitivity, removing the boy from their home when they realized his unacceptable behavior demanded it.

I am not a Duggar apologist, nor do they need me coming to their defense. However, I’m angry because in the Duggar’s case, each child named in the once-sealed police records has now endured a secondary and more painful victimization because those records were released. It doesn’t matter that the names are redacted. The local government entities and law enforcement – yes, the ones tasked to serve and protect – have acted unconscionably, exposing those children to harmful scrutiny.

That is the greater injustice … tabloid muckrakers will use FOIA to access a juvenile’s sealed records and have no regard for the chaos and heartache of innocent children caught in the crossfire.

2 thoughts on “Refuse To Be A Victim”