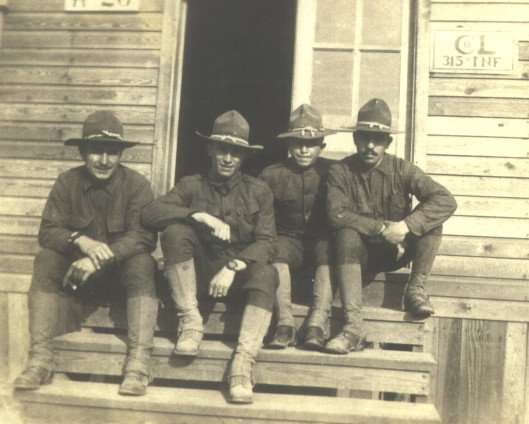 As I research who I am through the annals from which I came, it’s impossible not to notice the stout character of the men in my past and the stalwart resolve of the women they left behind. Men do not go off to war without acknowledging the stark reality they may not come home. Women (whether mothers, wives or both) can’t fail but know, when releasing their men to serve, that some will not return.

And yes, lest anyone express dismay about my apparent neglect, I am aware women serve in our military today. However, I concur with writer Janie B. Cheaney, whose article honoring Memorial Day is titled No Place For A Women. What?! There are still 21st century folks who think having women in the military, particularly serving in combat areas, is problematic? Yep, put my name on that list … all the way at the top.

I believe military service for women is shameful and inappropriate. It doesn’t prove a country’s egalitarianism, but rather, the vulgar foolishness of its leadership (in my view). It seems we’ve learned nothing from our forebears about the inherent differences between men and women nor about the desirability of women staying behind to “man” (as it were) the hearth and home while men go about the terrible business of waging war. It isn’t that women are incapable. Throughout time, women have ably defended their homes when the need presented itself. Women are not warriors, though; their instinct is to nurture, to love and encourage. As bearers of Life, we are gifted by nature (dare I say, by God, the Creator) with the drive to shelter and protect our offspring. 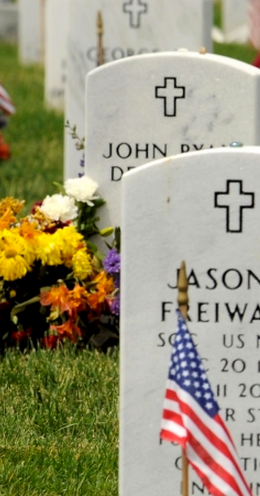 Being a warrior, being that boldest of defenders of hearth and home means going out when called upon. The warrior’s mission is to fight and yes, if need be, to die, to preserve what He has left behind … that hearth and home where his family remains protected and secure.

That natural (and sensible) division of labor was turned on its head some years back when our culture was heedlessly beguiled by feminist rhetoric (FR). Today’s FR categorizes men as predators by nature and inclination, and conversely, FR portrays women as automatically eligible for sainthood, simply because we don’t have a Y chromosome. Since last week’s Santa Barbara murders, the hue and cry has been raised about the murderer’s “misogynistic” attitude. It seems to me, though, that FR has embraced a mirror image to this man’s despicable utterances!

Most recently, the hashtags, #YesAllWomen and #NotAllMen, spew ridiculous commentary now choking the TwitterSphere. The hashtags are emblematic of pervasive narcissistic victimhood. Were you “victimized” by a man (or woman)? Yes! What a coincidence! So was I! Let’s commiserate by airing (in the most public way) our grievances that all men/women are monsters!! Let’s wallow in our specific victimizations forever, okay? Did a man/woman look crosswise at you, spurn your attentions, refuse your sexual overtures? You need to punish him/her … now!

I say it’s time to grow up, put the big-girl/boy pants on, and as a culture, reject victimhood and the feminist rhetoric that spawned it. No, I am not unsympathetic of those who’ve suffered rape or assault in their past. But please don’t allow horrific experiences to define who you are today nor permit it to poison your outlook for the remainder of your life!

I think about the valiant men for whom Memorial Day was established. At Spotsylvania Courthouse alone, the casualties exceeded 41,000 soldiers (total from both sides), with more than 4,200 making the ultimate sacrifice.

Subsequent wars and battles have multiplied the number of war casualties. For me, I humbly thank each Warrior’s family, acknowledging the totality of their sacrifice. Paraphrasing the words of President Lincoln, spoken at Gettysburg, the blood of brave men, both living and dead, has consecrated the ground, leaving for us the task to ensure they have not died in vain. Will we continue to be worthy of the blood spilled on our behalf?

2 thoughts on “Remember Me”