Whenever our grandson comes over to the house to play, we trade greetings similar to what many people do. Usually, I greet him with an eager smile, howdy and “How are you?” He smiles back, a broad smile. Then in his most sincere voice, he responds with, “Great!” (Not just good, but great … and not a bored “great,” but a lingering, meaningful “great.“) 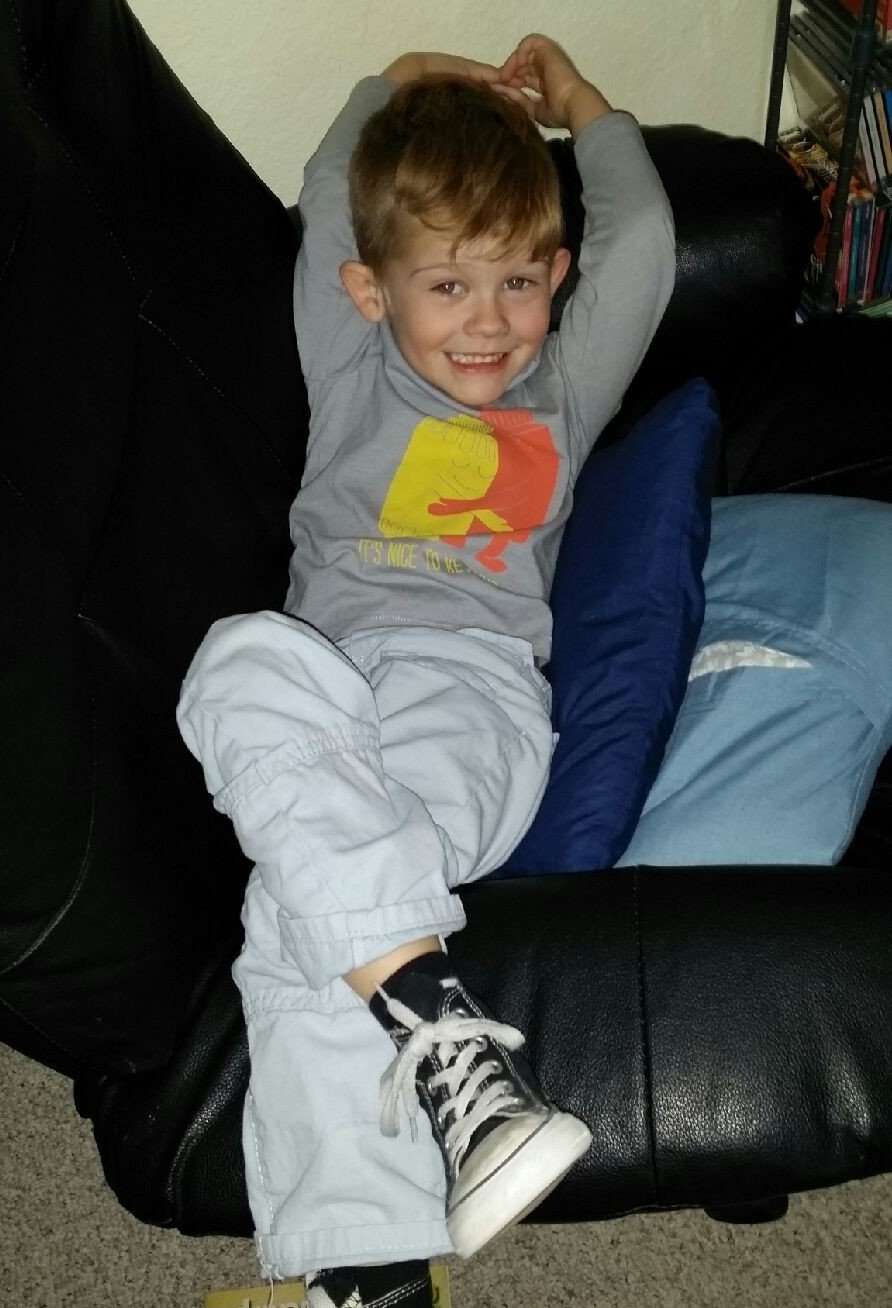 Today, many greetings tend to have a throwaway aspect to them. I’m not saying we’re not genuinely interested in how someone is doing; it’s just we have these greeting phrases that get thrown out and are responded to in casual, almost absentminded, fashion … we do this so we can move on to the meat-and-potatoes portion of our conversation.

When this four-year-old grandson expressively tells me he’s doing “great,” I’m instantly re-smitten with him and his view of the world! I find a thousand additional reasons to ask him, “How are you?” because I love to hear his sweet and straightforward answer.

I also know the day will come (probably) when his answer will change to the pat answer so many people employ:  “I’m fine.” When that happens, I think it will be a loss. My grandson’s present reality is simple and unvarnished. He’s loved and cherished by a long list of people, his needs (and many of his wants) are taken care of, and there are few complaints … unless he’s gotten a little too rambunctious and has to be scolded and instructed to settle down. 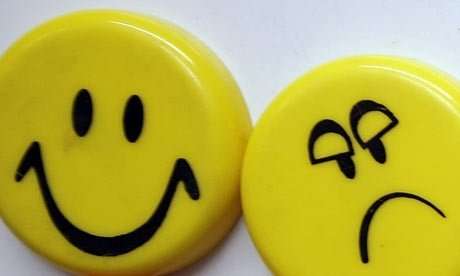 When we lived in Texas, I remember it was common for people to greet me with the abrupt question:  “You okay?” This always threw me. I’d take a moment to assess whether or not my slip was showing, my lipstick smeared across my cheek, or spaghetti sauce slopped on my shirt. Eventually, I realized the greeting was the Texas equivalent to “How are you?” or “How do you do?” Nevertheless, it struck me as an awkward expression – and just as much of a throwaway. 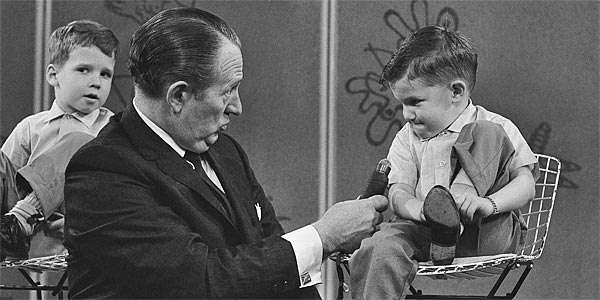 As I’ve reflected on how greetings are practiced, my personal preference is to greet people by expressing honest interest in them. I’ve also tried to avoid the usual pat greeting statements. Thinking about it though, what I really want to do is catch people off-guard by responding with the same kind of unadulterated enthusiasm for life that my grandson’s response has expressed to me. He communicates a zest for life, an eagerness to pour himself into his life in the here and now, to judge his existence not just good but great!

I love that! Art Linkletter wrote a book years ago (and subsequently developed a television show) around the idea that Kids Say the Darnedest Things! In my grandson’s case, he’s taught me (at the ripe old age of four, almost five) something about how attitude affects our outlook. His world is great … why shouldn’t mine be as well?!