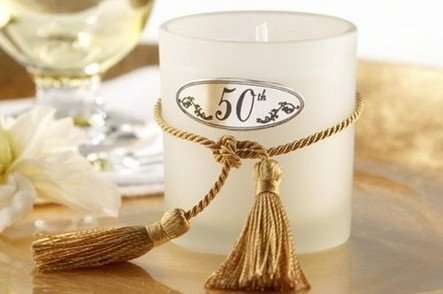 The eminent radio personality would have known something about enduring marriage. He and his wife had been married more than 65 years before her death in 2008. With his broadcasts now consigned to the history of radio, it seems there’s no one else to offer a salute to today’s couples who’ve grown old together. I think that’s unfortunate.

Consider this, though. Couples who celebrate the 50 year mark have shared some 600 months together, 2,600 weeks, 18,250 days and a corresponding 438,000 hours in their wedded state. (These numbers represent the general total while acknowledging not every single day of those 50 years may have been spent together.) 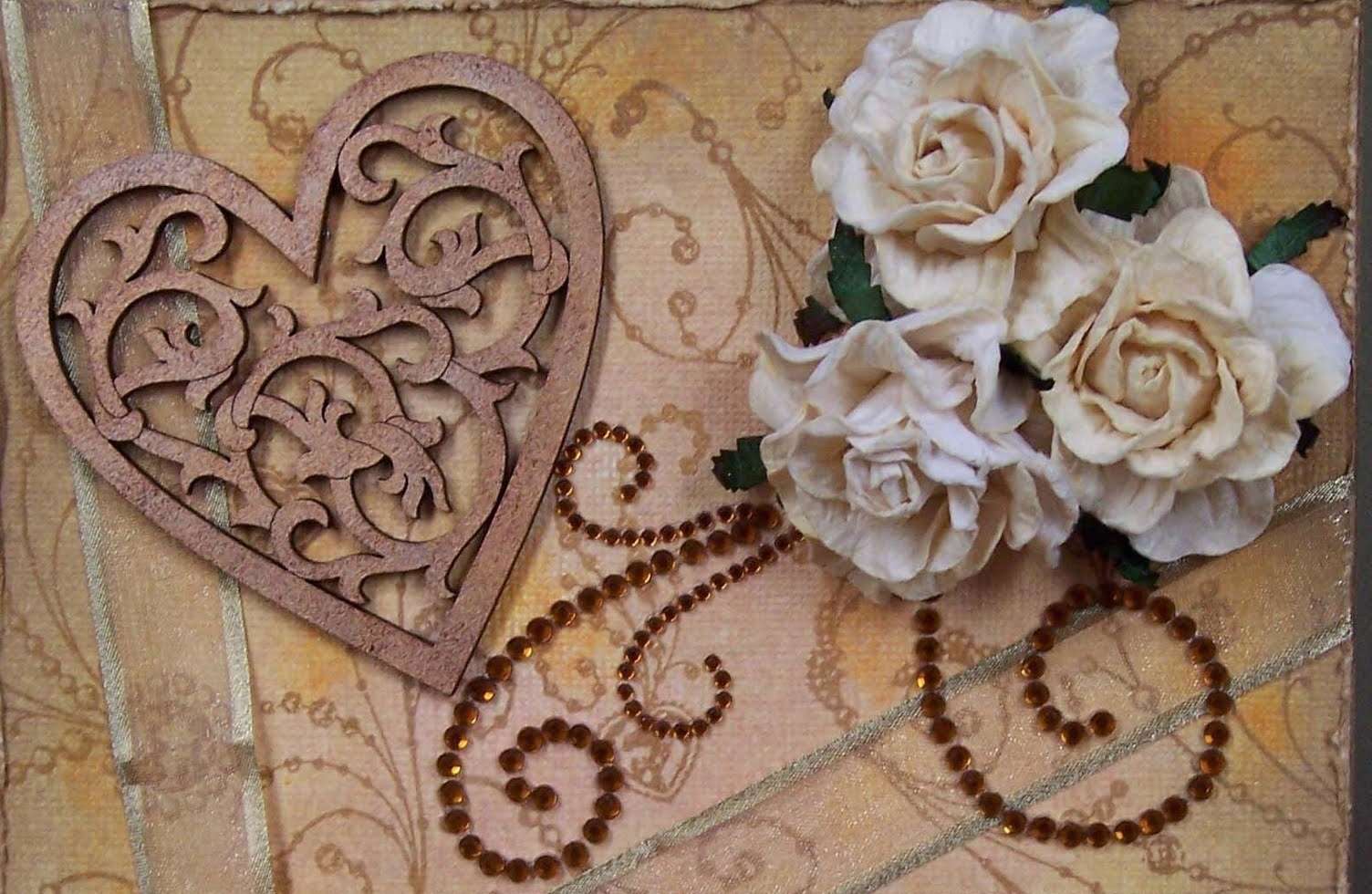 Locating specific data on long-term marriages is difficult today. According to one resource, less than 5% of couples in the United States reach the five-decade milestone … in part due to death or divorce. Given today’s trend for people marrying later in life or never marrying, the number of couples celebrating a golden anniversary milestone is surely in decline.

As I think about enduring marriage, I’m struck by the number of resources available to us today – multitudes of marriage and family counselors  – experts to tell us how to create an enduring marriage. We have support networks, news articles and books by the dozen suggesting the keys to a happy marriage, the secrets to keeping one’s wife/husband happy and contented … the list goes on and on. By some accounts, however, 50% of today’s marriages are likely to end up in divorce. If you’re a young person contemplating marriage, I would think that statistic alone would give you serious pause!

It’s interesting to see articles that suggest marriage is a “dying institution.” If this in fact were true, I wonder why there are so many people anxious for broader acceptance of same-sex unions? Further, through the years I’ve found it amusing to read articles discussing the “The Mystery of Enduring Love” or the frequent articles (of late) in which Hollywood couples discuss their “successful marriage” stretching some ten or fifteen years. While I always applaud those who’ve hung in there – sometimes through tough struggles and life challenges – I’m amazed that a marriage’s “success” (by Hollywood standards) can be measured by such brief duration. 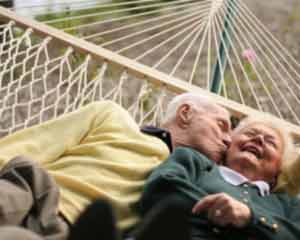 And don’t look here expecting to be told my Secrets to a Happy (or Successful or Strong or whatever other adjective you wish to use) Marriage. I have none. I learned a long time ago to keep those considerations to myself. In my view, there are no secrets … just a lot of hard work and cussed resolve. Marriage is hard no matter who you are. Marriage is sacrificing your Self to put your Beloved first. Who, I ask, is eager and joyful about doing that over the course of 50 years? Not me. (My normal tendency is to serve myself first.)

When I used to listen to Paul Harvey’s broadcast and his sweet message of congratulations for a couple celebrating 50 years, I frequently asked myself whether I might live long enough to be in that select company. I know today mine and my Beloved’s names will never cross Paul Harvey’s lips … but we’re edging closer to the day we can count ourselves among the 50 year married group. (We’re preparing to celebrate 45 years this Saturday.)

Even when I was newly married, I considered Paul Harvey’s nod to enduring marriages a lovely gesture. I wish there were a broadcaster carrying on that tradition today. Now that I’m closer to that 50 year mark, I have a better understanding of what’s required to keep an enduring marriage … and it’s definitely cause for celebration!