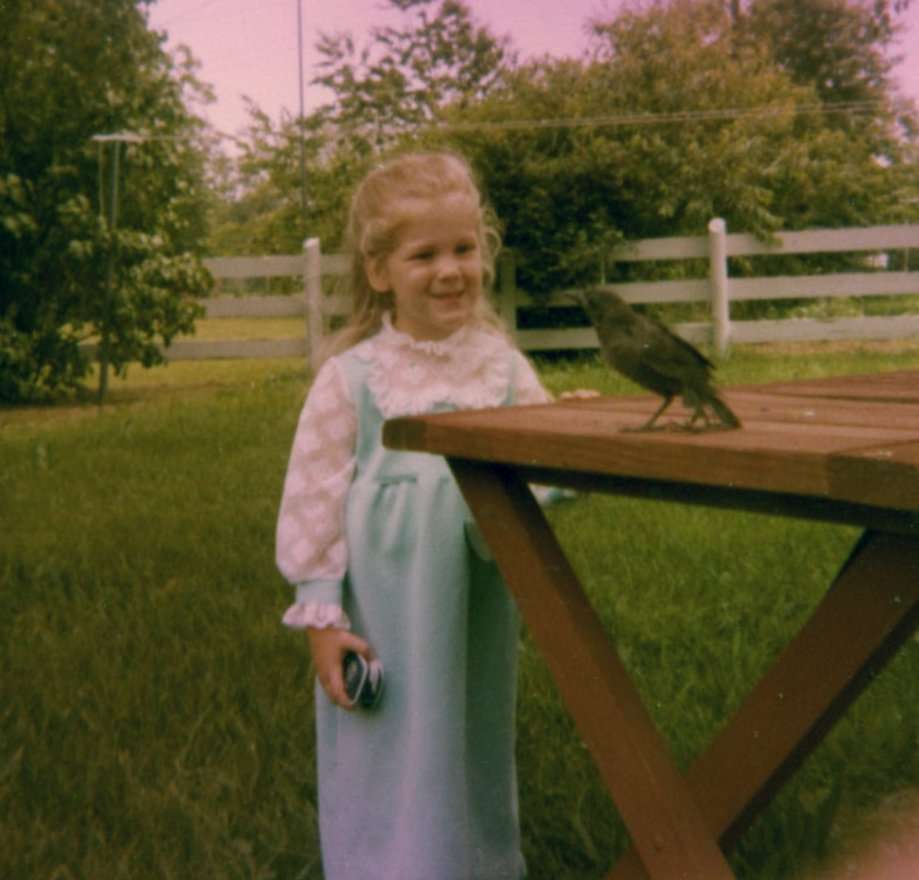 I got to thinking about HATE today. Recalling that day when my daughter declared her hate (hatred) for me, I’m quite sure she didn’t grasp what hate is. Oh, she was angry and she was furiously perturbed with me. Mostly, she was frustrated because I hadn’t allowed her to have her way. In her fit of pique, she lashed out at me the only way she knew how. Though this behavior hadn’t been modeled for her in our home, the anger was embedded deep within her humanness and she only needed the slightest pushback from me (daring to tell her “no”) for that fury to explode with emotion.

Dictionary.com defines hate this way:  to dislike intensely or passionately; feel extreme aversion for or extreme hostility toward; detest.

We talk about hate all the time. I hate traffic. I hate dark chocolate. I hate when checkers at the grocery waste my time because they won’t stop jabbering to the person in front of me. I hate reality shows. There are so-called hate groups as well as other people and other organizations that claim to monitor hate groups. There are bumper stickers and ad campaigns to promote the slogan, Hate is not a family value. 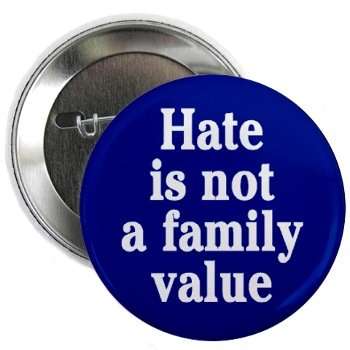 Okay. You won’t get any debate from me – hate is not a family value. When my daughter expressed her hate for me, her mother, this wasn’t something she’d been taught. It certainly wasn’t an idea we encouraged in our home. Other than expressing our personal preferences (see previous paragraph), I can’t imagine we even talked about hate in our home! But somehow, she learned the power of the word without totally understanding its full meaning.

Sin. It’s embedded in our DNA. My little girl (now an adult and mom of little ones) ably demonstrated her genetic propensity to sin. She expressed hate for me because, little narcissist and sinner that she was, I wasn’t allowing her to have her way!

When word came today that S. Truett Cathy, the founder of Chick-fil-A, had died, I was struck by the intense level of hate directed towards him. Why? Were these people who knew him, people who had suffered at his hand? Based on the tweets I read, I doubt the posters knew Cathy nor had they experienced adverse treatment from him directly or indirectly. Their venom nonetheless was targeted at him. Here are a couple examples.

Remembering (myself) that Hate Is Not A Family Value, I wondered at the amazing amount of hate and animosity people will expend simply because someone doesn’t share their viewpoint on an issue. The 93-year old Cathy was a business owner whose companies started small and his flagship Chick-fil-A grew into a large chain that provided thousands of jobs (with more than 1,500 restaurants) and a menu of foods that are popular with loads of patrons. Because of the success of his company, he was able to engage in various philanthropic causes. Cathy’s legacy doesn’t need me to defend it; the legacy stands on its own merits and it is (in my view) formidable.

Hatred directed at Chick-fil-A or Truett Cathy won’t change his legacy, but hate (that concept that’s not a family value) poisons those who express their hate at the death of one man. It’s sad and it’s demeaning.

But as I considered hate today, I realized my Christian faith should compel me to hate … sin … yes, I should abhor the detestable nature of sin because it causes us to hate each other, to knowingly wound each other, and yes, hate sometimes drives us to kill each other. I should hate SIN!

But I have to admit, I’m not always confirmed in my hatred of sin. Occasionally, I just manage sin, tolerating a certain level of sin (within myself) as sort of acceptable. I mean, I’m not a murderer, an adulterer, a drunkard. I’m just an everyday, garden-variety sinner. If I would hate sin, really hate it, perhaps my life would be a more appealing reflection of Jesus Christ who gave his life for me? Hating sin … that’s a family value.