Our son-in-law was off dove-hunting for part of the weekend … which is why our daughter brought the children over to our house (yesterday’s post). Once the dove-hunt was finished, he came into town as well. We love our SIL; he has a good sense of humor and a strong work ethic. He loves our daughter and our grandchildren. (I’ve posted previously about him and his trip to Uganda last June, highlighting the lesson of selflessness he lived out for us.) 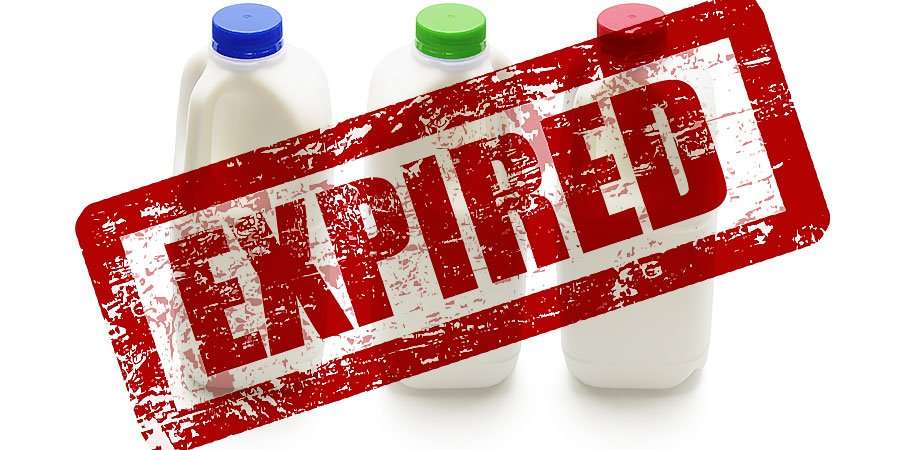 We’re often amused when he comes for a visit because he’s a stickler for expiration dates. When he spies something in the refrigerator or pantry with an expiration that has passed, he pulls it out to use immediately. This morning when I awoke, the first thing I smelled was the delightful aroma of fresh-baked goodies. He had located a package of Cinna-Bon Cinnamon Streusel baking mix in the pantry as well as two rounds of Cinna-Bon cinnamon rolls in the refrigerator. (All the items he chose had expired expiration dates. The baking mix had a June 2013 date on it.)

This young man is handy in the kitchen and I can’t deny I was drawn this morning to the kitchen due to the inviting smell! Funny thing is, he missed the multi-pack of Cinna-Bon cinnamon rolls I’d purchased yesterday … what I had originally intended for this morning’s breakfast.

Today’s poem, a sonnet, presents a different scenario than the one that actually played out this morning. Nevertheless, it is a picture of other early mornings – not just Sunday but other days throughout the week – when I’ve been alone in the quiet and had the luxury of gratefully contemplating the grace of God in my life. (One of those blessings is a son-in-law whose concern for expiration dates allows us the freedom to ignore same!)