Cancer survivors have their unique stories. Sexual assault survivors reveal horrific tales of abuse and torture. Given the admiration we accord survivors today, marketers exploit our curiosity by producing numerous movies, games and television series with a survival theme. (I must confess my fascination with Alone, now in its third season on the History Channel.)

Man versus the Wild. Man versus Beast. Survival stories vary. (Note well:  my use of the term Man is a generic reference.) In the television series Alone, History subtitles the production Man vs. a Whole Lot of Dangerous Stuff. True. The contestants (both men and women) are wholly dependent upon themselves (their skills, ingenuity and oftentimes good fortune — or bad) to navigate hostile surroundings in hopes of surviving the longest. 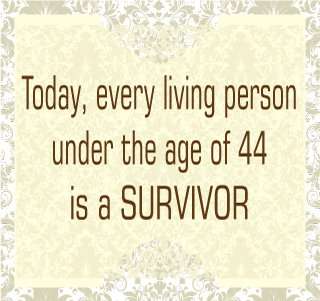 Survivor status, though, extends far beyond what we usually acknowledge. In my view, every individual under the age of 44 who is living today qualifies (with few exceptions) as a genuine survivor.

Without rehashing numerous posts (here, here, here for three examples) already presented on this site, I observe that the landmark Supreme Court decision (known as Roe v. Wade) was issued on January 22, 1973. The inviolability of the womb was rendered void (justified via a perceived right to privacy) and abortion became the single most important feminist sacrament.

The actual number of abortions performed since 1973 is unclear. If you search online using the words “number of abortions since 1973,” the result shows 56,662,169. That number might be low or high depending on the source one consults. (Because abortion is such a hot-button issue, each group has its own counting methods.) Still, the consensus falls between 55 and 60 million abortions during this 44-year period, a number so massive it tends to make one’s eyes glaze over.

Since all four of my children were conceived — and subsequently born — post-Roe, it boggles my mind to realize many of their potential age-peers were conceived but never given the possibility of birth! The impact of abortion within the black community is a tragedy beyond words. Yes, we’re told Black Lives Matter, but why doesn’t this mindset also apply to children in the womb? 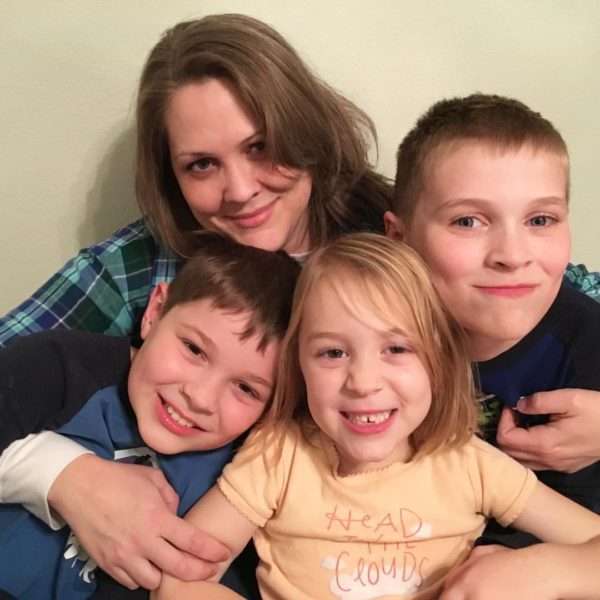 Reflecting yesterday, on the occasion of our younger daughter’s 40th birthday, the idea of survival topped the word list in my head. Once upon a time, she enjoyed the television series Survivor. (I don’t know whether she still watches it, but I think she’d have done well as a contestant.) More to the point, she’s also a cancer survivor. Since the day she was born four decades ago, she has blessed our lives and the lives of all who know her. How we thank God for her!

In this, the era of abortion, we should be mindful of the young adults who surround us. Many of them are painfully aware they could have been aborted. They are survivors.