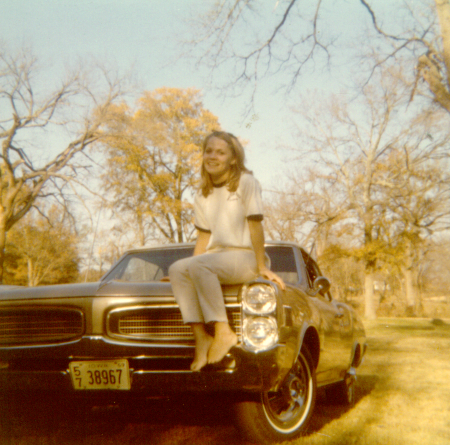 When our fourth child arrived, it was no longer possible to adapt the car to our family needs. Besides, the car was showing signs of age. Eventually, we parked it behind the house, hoping the day would come when we’d have funds to give it a suitable restoration. The car’s condition worsened one night when a terrible storm broke off several sizable tree limbs that dropped straight through the convertible top. We still didn’t have money to fix it up; instead we threw a tarp over the top, hoping that would alleviate further damage caused by the weather. END_OF_DOCUMENT_TOKEN_TO_BE_REPLACED