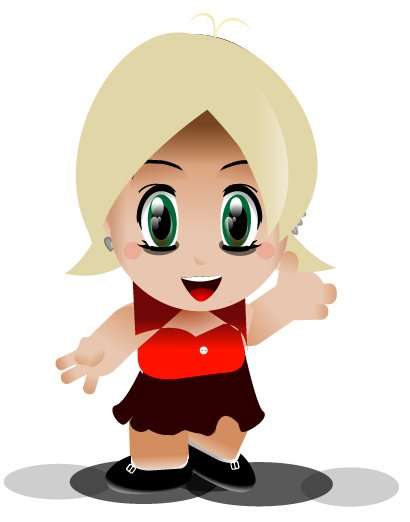 So strong was her voice, it became an issue during one choir recording session. Because of her diminutive stature, the girl stood front and center in the first row with other choir members. After an initial run-through, studio engineers suggested changes, one of which was to relocate that little girl standing in front. END_OF_DOCUMENT_TOKEN_TO_BE_REPLACED