According to one wedding website, a mere 5% of married couples reach their 50th wedding anniversary. Given that about 2 million people marry every year in the United States, reaching the 50-year mark is an impressive achievement. 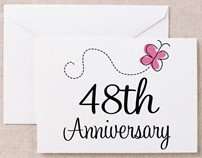 Today, my older brother and his wife are celebrating their 48th anniversary, and God willing, will arrive at the 50 year mark and celebrate that milestone together. I’ve been told siblings are the longest and dearest relationship people experience in their lives and I think that would apply to my kinship with my elder brother. Likewise with my sister-in-law, I’ve posted about our friendship and love here. END_OF_DOCUMENT_TOKEN_TO_BE_REPLACED

Serving as a communal storage locker, our barn has been the keeping place for items of all kinds for several members of our family. Since moving out of their home months ago, our son and DIL have stored quite a bit of their furniture and household belongings in this space. It’s large enough for about six full-size cars and has been packed to the gills with a variety of … STUFF … literally, stuffed with STUFF! 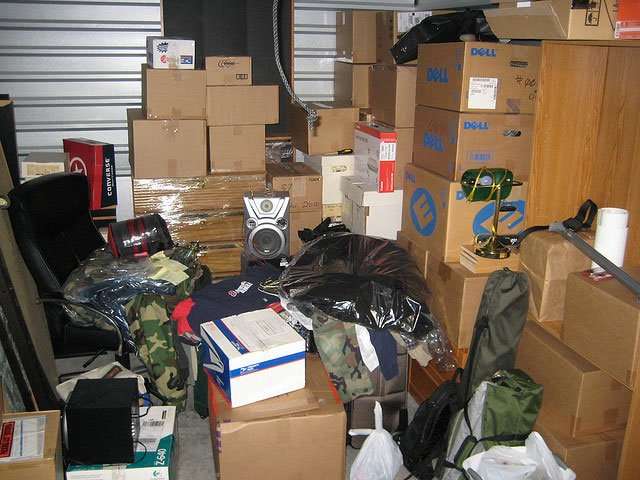 Yesterday, in the midst of gathering boxes to pile into the back of his vehicle, my son came across a box that looked like it held miscellaneous, unimportant papers, things which (in the hurried pace of packing and moving) one might conclude could be safely tossed into the trash. Fortunately, my son took a moment for a more extensive examination. He dug into the papers and found this. 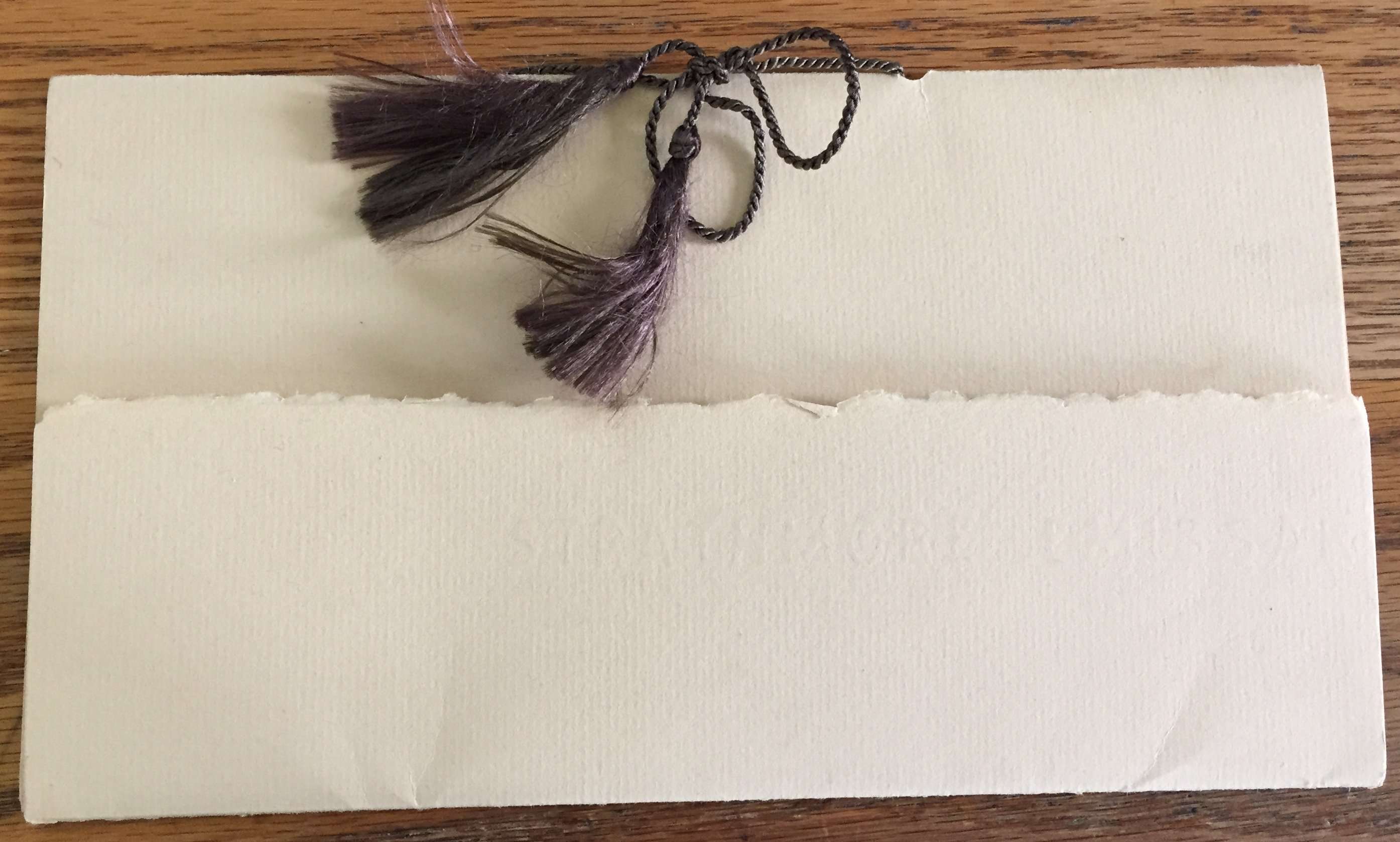 Except for the tassels and quality of the parchment paper, there are no clues to reveal what’s held inside. I’m so thankful my son has a curious mind!

END_OF_DOCUMENT_TOKEN_TO_BE_REPLACED 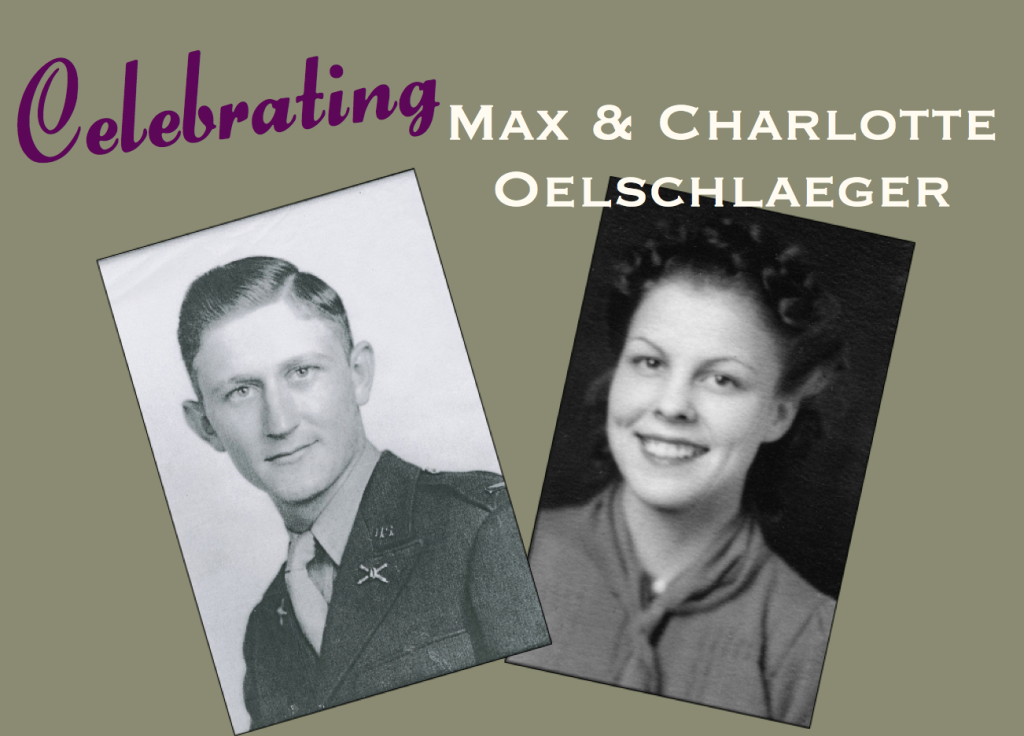