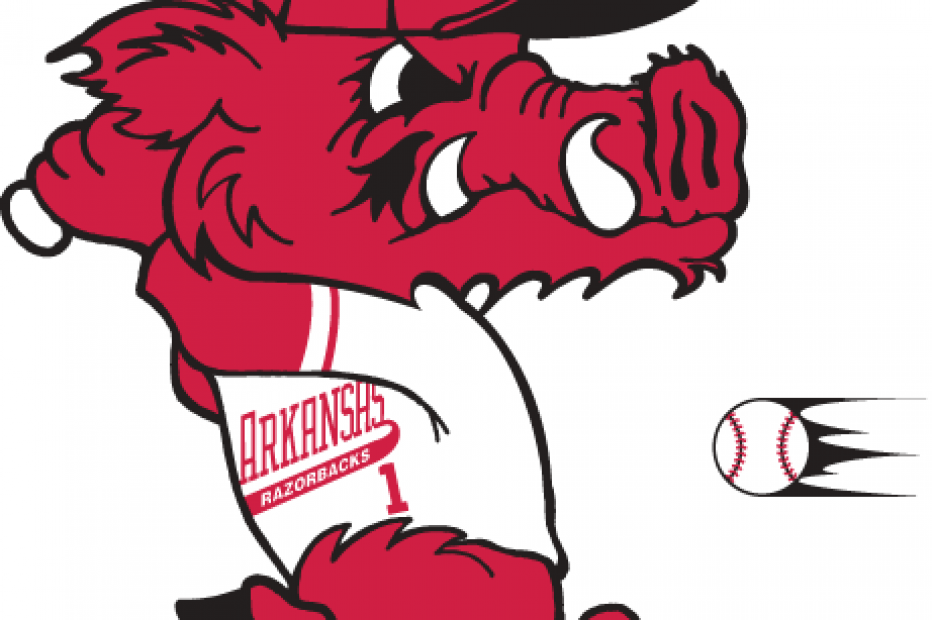 Hog fans can get a bit crazy when it comes to cheering for their team … hearing a stadium full of fans rocking the stands as they call the Hogs is an impressive experience. Friday’s game is sold out and they’re expecting a capacity crowd for this event. The fans will start early and make a festive day out of it. END_OF_DOCUMENT_TOKEN_TO_BE_REPLACED 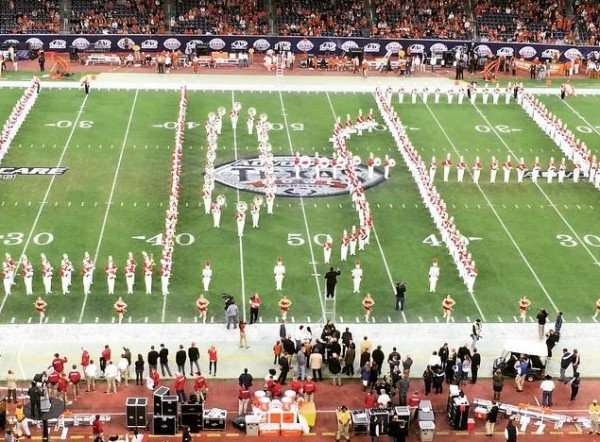 As to timing and accuracy, the Razorbacks enjoyed both last night in their win at the Texas Bowl. While some sports columnists seemed blasé about Razorback Nation’s 31-7 win, others described it as a “beatdown” with Arkansas clearly dominating Texas. My daughter and her husband enjoyed the festivities and (as always) calling the Hogs. #WPS END_OF_DOCUMENT_TOKEN_TO_BE_REPLACED

More sports today … and after yesterday’s fumble (mine, not the one OSU‘s Clint Chelf endured in the final minute of the Cotton Bowl), I decided I’d take another run at football!

As I mentioned in yesterday’s post, College Football is taking its final hits of the season. After yesterday’s Cotton Bowl and Orange Bowl, there’s today’s Compass Bowl and tomorrow’s GoDaddy Bowl leading up to the grand finalé, Monday night’s BCS Championship Game.

I think it’s fun to watch these games and engage in a friendly competition with friends whose team loyalties may differ from ours.

In our part of the country, we’re sorry the Arkansas Razorbacks had a disappointing season. Of course, we’re also excited for Arkansas State‘s prospects in tomorrow’s game against Ball State … even though Ball State (with the better overall record) is favored.

With his previous ties to northwest Arkansas, Gus Malzahn is also a sentimental favorite for us, and we’re excited about him succeeding with the Auburn Tigers!

In the first year of my marriage, I learned the importance of sharing sports with my sports-loving husband. (Fortunately, this wasn’t totally anathema to me because I already enjoyed sports in general.)

The sonnet below is one I wrote when my children were young. Before we had sons in the house, we had daughters. Since my Beloved comes from a family of boys, he knew lots about boys and the male perspective, but not much about girls … at least he didn’t until our daughters came along. But as they got older, there were occasions when their feminine perspective was incomprehensible to him.

With this poem, I explore what I observed as he learned to balance being the father of both sons and daughters, and I celebrate the unique affect a daughter has on her daddy.