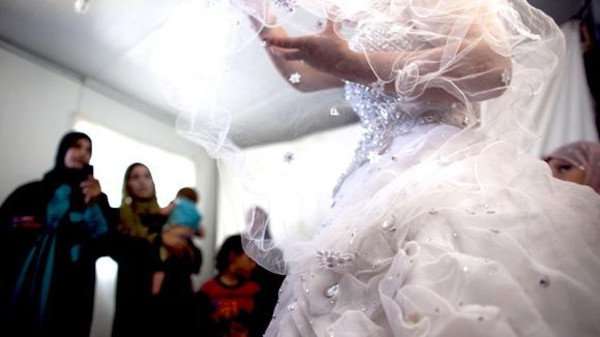 According to Zainab Bangura, a special representative to the UN general secretary, facts on the ground reveal the disturbing and inhumane treatment of young girls who are stripped naked, exposed to “virginity tests,” and many of them are sent to “slave auctions” after their villages have been attacked, and they’ve been subjected to the “killing their husbands, fathers and brothers.” Bangura speaks of one girl who was traded off 22 times to different men. Other girls are exposed to repeated rapes and subsequent surgeries to “restore” their virginity. END_OF_DOCUMENT_TOKEN_TO_BE_REPLACED 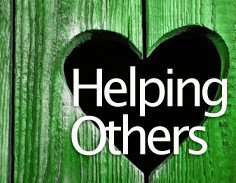 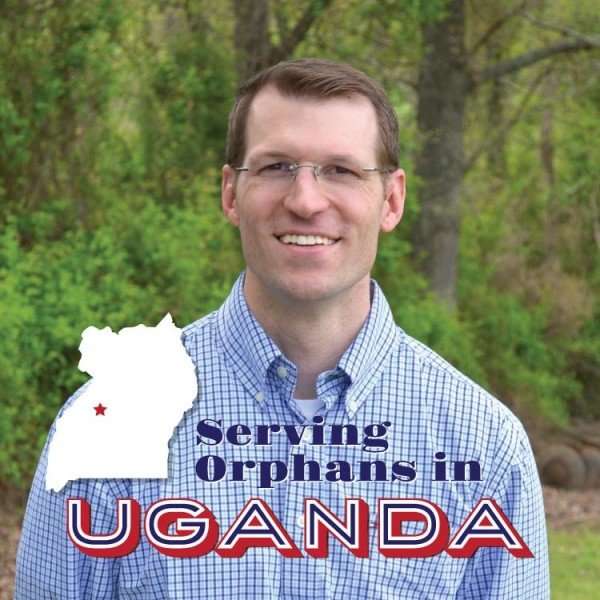 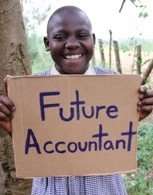