A couple weeks ago, one of my nephews and I conversed about my limited knowledge of the name he bears … my maiden name Stricker. He is one of three remaining male descendants who carries my grandfather’s name. Whether there will be future bearers of the Stricker name, only time will tell.

My nephew sought information about our forebears, where they came from, how to view himself through the lense of previous generations. It’s always heartening (to me) when someone shows an interest in our heritage. Of course, I acknowledge it’s a consuming lifelong pursuit.

Without being an exhaustive resource, my Blood-Type Stricker pages offer a brief exposure to our family’s history. I also directed aforementioned nephew to a blog post I wrote in 2011, Needles and Pens. END_OF_DOCUMENT_TOKEN_TO_BE_REPLACED 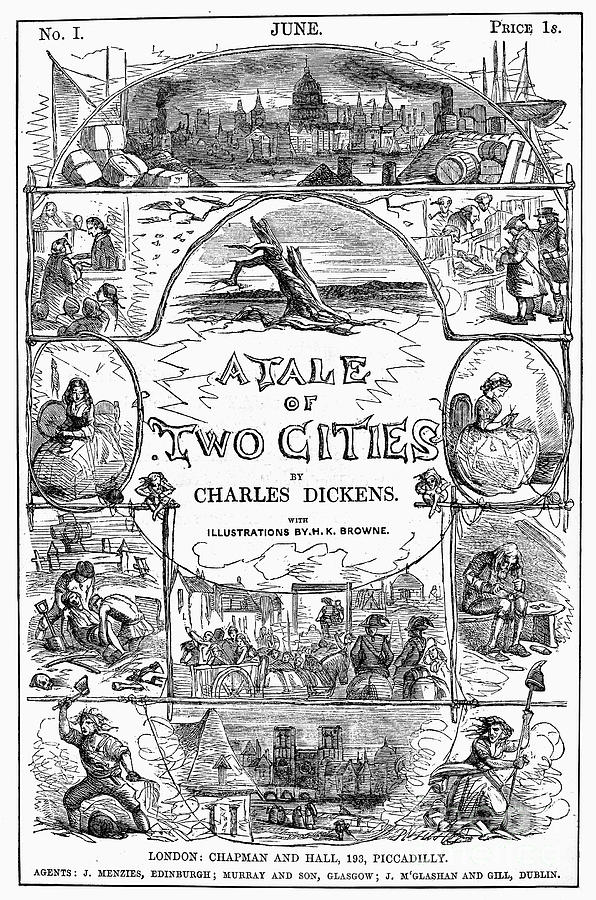 My recent posts discussing the perennial favorite, A Christmas Carol, got me to thinking about the oeuvre of its author.

Besides the incomparable Christmas novella of Charles Dickens (my previous posts begin here), other books by Dickens retain their reputation as “classics.” I can’t remember my first reading of A Tale of Two Cities, but I recall the impression it made on me.

The contrasts Dickens uses give us a glimpse into this dramatic period of history and upheaval. As the novel says in its opening paragraph, this era was “the best of times” and “the worst of times,” and with the French Reign of Terror as a backdrop, Dickens moves on from this initial description to lay out one of his bleakest narratives.

Dickens was of course closer to the actual events about which he wrote than we are today. His concern about the England of his day (and Dickens thinking there was a possibility England might be following down the same road of sorrow as the French experienced) may have factored into his intent for writing this novel. Whatever his reasoning, he created believable characters struggling through a nightmarish clash of ideologies and lawlessness. There are characters who display heroism and others deeply involved in evil. The book definitely portrays the entire human condition.

Besides the actual tale itself, knowing this story unfolded in installments has always intrigued me. In recent years, I’ve read several writers who suggest serialization is making a comeback. (Of course, if by serialization, these writers somehow equate installment fiction of old with the regularity of blog writing, my intrigue diminishes.) I remain hopeful − but skeptical − that a 21st century kind of serialization is possible; I’d like to see such ventures succeed. So far and to my disappointment, currently available episodic reading material (other than classics like a Dickens serial novel) has failed to engage me.

One of the other intriguing elements about A Tale of Two Cities specifically is a practice described in the novel:  the art of tricoteuse. As a knitter myself, knitting is a creative endeavor I enjoy. The possible genealogical connection with German poet Der Stricker (weaver and knitter of tales, mentioned in this post) causes me to view all things knitting through a more personal lens. (I get positively territorial.)

Hence, the art of tricoteuse as depicted via the despicable fictional character of Madame Defarge bothers me. Defarge turns a positive creative expression (knitting) into a negative record of hate. Dickens shows how destructive and all-consuming Defarge’s drive for vengeance has tainted her “art.”

Tricoteuse also appears in another novel set during the same time period, The Scarlet Pimpernel by Baroness Orczy. The heroic main character, English nobleman Sir Percy Blakeney, employs various disguises (including the tricoteuse motif) in order to rescue French citizens condemned to a grisly death via the guillotine. 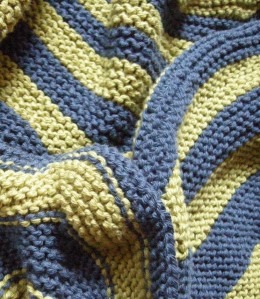 In Orczy’s novel, the fictional Blakeney’s portrayal of a tricoteuse seems less objectionable (to me) because Percy is saving people rather than cheering their deaths. Am I making a distinction without a difference here? (I’m open to other points of view.)

Whenever I’m knitting a piece, I often think about the fictional tricoteuse. What methods did these knitters use to craft enduring (and highly meaningful) pieces of art? I’ve read a variety of articles suggesting possible code patterns. I’ve even considered the way in which I would design a piece for this purpose, but I’ve never been entirely pleased with my final designs.

Perhaps that’s the mystery of tricoteuse:  a pleasing result might be too easily deciphered. And then, what would be the point?