I think my dad had been friends with Bob when they were both single men; Dad spent his life lending a hand to one or another of his buddies. In this case, Bob and his wife had a troubled marriage and things had gone from bad to worse even before Ricky arrived. Dad wanted to help this couple keep their marriage together (if possible) so they began spending more time with our family in our home. Eventually, the wife walked away, leaving for good, and Bob needed someone to take care of his boys while he worked. He called my dad and asked if, as a temporary measure, he could drop the boys at our house on his way to work Monday morning. END_OF_DOCUMENT_TOKEN_TO_BE_REPLACED 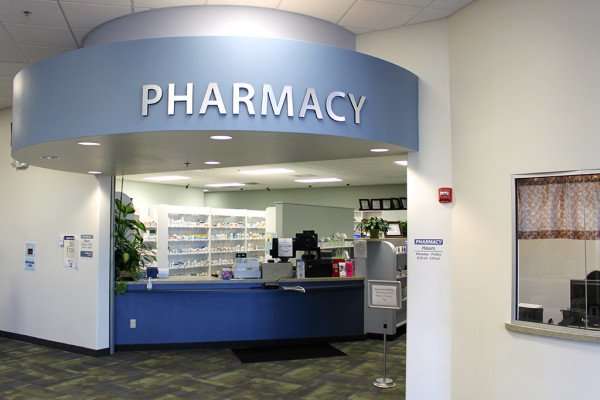 My daughter parked the car, leaving strict instructions with the twelve-year-old to stay in the car, doors locked, and finish his homework. He was seated next to his sister (in her rear-facing car seat) so he could see every move the baby made. Confident in her son’s ability, my daughter hurried into the pharmacy. END_OF_DOCUMENT_TOKEN_TO_BE_REPLACED