Though I’ve occasionally caught a clip or two from Friends as I flip through channels, I’ve never actually watched an entire episode. During its initial run, I didn’t exactly fit the age demographic. Now that it’s in syndication, it’s even less appealing to me. But friendship … now that’s something I can get jazzed about! END_OF_DOCUMENT_TOKEN_TO_BE_REPLACED 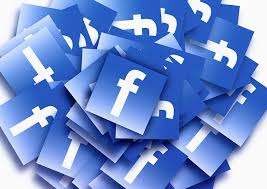 Though I try to limit my time on Facebook, I’m an “active” user. Once or twice a day, I open the browser window to catch up with whatever stories have accumulated in my timeline. I don’t often post, as such, but my blog posts are always cross-posted from WordPress to Facebook. That’s about the measure of my use. END_OF_DOCUMENT_TOKEN_TO_BE_REPLACED 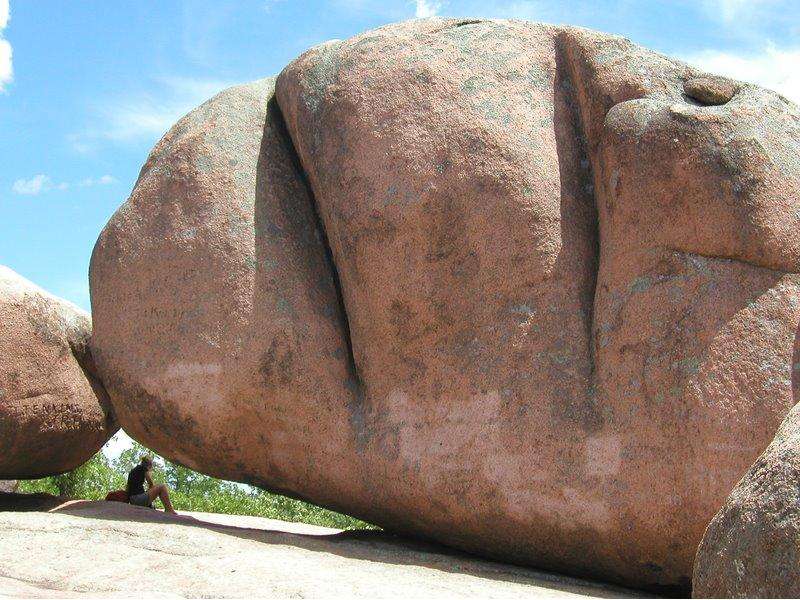