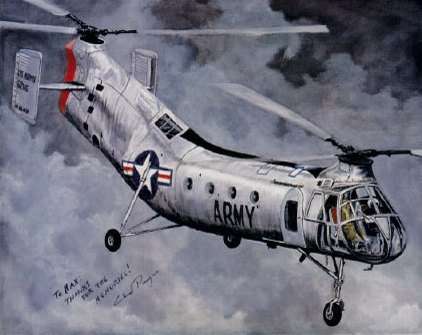 This weekend has been a long time coming for R. Since the day her daddy died, the aircraft has been a quiet comfort for her, a way in which she was able to keep her daddy close after his untimely passing. Its presence in an airport hangar where she often entertains large social and/or political gatherings (there’s one this evening) has been a frequent reminder of the man whose love and passion went into the rebuilding process. Now that the helicopter is gone from the hangar, there’s going to be a huge void no matter how many other aircraft she manages to cram into its spot. END_OF_DOCUMENT_TOKEN_TO_BE_REPLACED