There’s already a basket-load of Good News related to Joseph’s story … even as he was abandoned, he was lovingly placed where he’d be found, he was lovingly adopted, he was nurtured in a loving home and all along the way, God had His hand on the lad – who grew into a man, husband, father, as well as a respected and admired friend who currently serves the State of Arkansas as our Deputy Secretary of State. END_OF_DOCUMENT_TOKEN_TO_BE_REPLACED 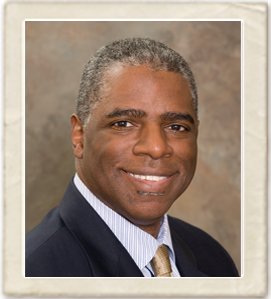