Our church today celebrated the second Sunday of Advent 2019 in a traditional way, lighting the Candle of Peace. Though there are different practices and traditions attached to celebrating Advent, this observation draws us to reflect on what’s truly important about Christmas (the birth of Christ).

END_OF_DOCUMENT_TOKEN_TO_BE_REPLACED

Like Loading...
With all the chatter in the news and online about the so-called “militarization of local police departments,” I decided it was time to pitch in my two cents. In the days following #Ferguson, the hue and cry has been incessant. Commentators who had previously broached the subject (of supposed militarization) nodded their heads, anxious to remind others of their brilliant insight. 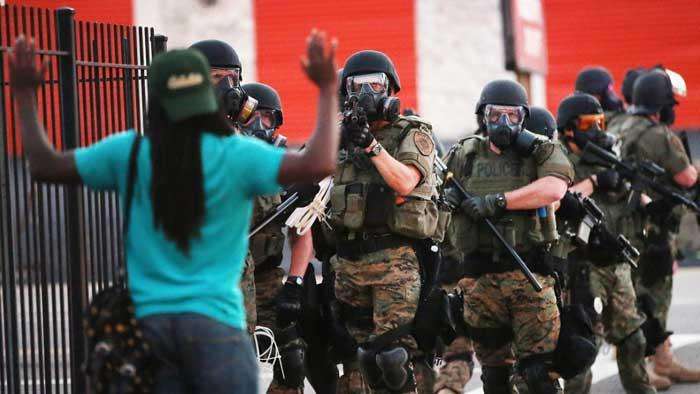 Capitalizing on the current hysteria about law enforcement militarization, the ACLU released its opinion on the subject in a July report titled “The War Comes Home.” This report promotes a perception that the weapons used to fight our wars over the last 20 years have been purposefully brought from the battlefields in foreign lands to hyper-arm our home-based law enforcement units. Further, the ACLU suggests the attitudes of war are pervasive among state-side police officers, who have adopted “a warrior mentality … who think of the people they’re supposed to serve as enemies.” END_OF_DOCUMENT_TOKEN_TO_BE_REPLACED