END_OF_DOCUMENT_TOKEN_TO_BE_REPLACED

Silence. Many of us don’t do well coping with silence. In my own case, I’m a second-generation silence-shunner. During my childhood, I remember my mother almost always had a radio playing in the background. Both she and my dad slept to the muffled sounds of a radio providing ambient noise. 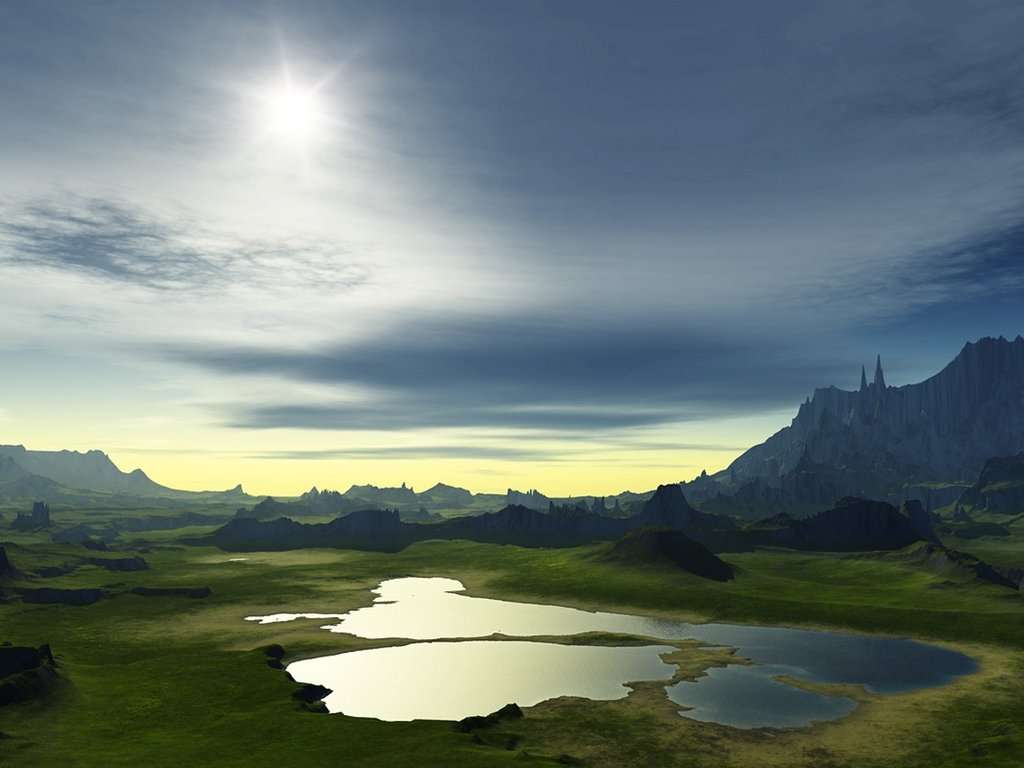 Music provides my preferred background sounds and I have a diverse collection of music on iTunes, a couple weeks’ worth, if played 24/7. At night, I don’t use a radio (deferring to my Beloved!) but I usually rely on a fan for constant sound.


Some mothers who’ve raised their offspring are known to dread the silence that results from an empty nest. Suddenly-single spouses (whether single by death or divorce) may encounter the loneliness of silence causing unexpected stress. In fact, the concepts of loneliness and silence are often coupled. Excruciating loss (as one suffers after death of a spouse) brings both loneliness and silence into painful focus. (Thankfully, I’m not speaking from experience, but I can imagine.) END_OF_DOCUMENT_TOKEN_TO_BE_REPLACED