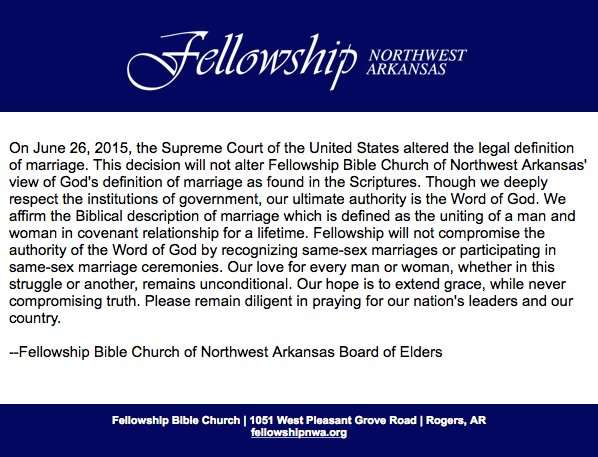 After the statement was read by an elder, the audience stood up and applauded … loudly and long. As with our family, people who have chosen to attend this church want to be reassured that the church stands firmly on the Word of God – no matter what the uncertainties of the culture. The applause clearly reflected the congregation’s relief that there’d be no wavering from our commitment to Scripture. END_OF_DOCUMENT_TOKEN_TO_BE_REPLACED

I love the picture (above) of von Bora. This portrait was painted by a close friend of their family, a German Renaissance painter who also painted a portrait of Martin Luther. In this picture, I see a resemblance to The Good Wife‘s Julianna Margulies. To me, the portrait depicts a beautiful woman, a no-nonsense presence who possesses quiet, bridled strength of character and soul. END_OF_DOCUMENT_TOKEN_TO_BE_REPLACED