It’s not often that I leave WalMart without having spent the better part of $100 (sometimes more), so it was with some disorientation that I exited a WalMart store last night with a completely empty cart and a full wallet. 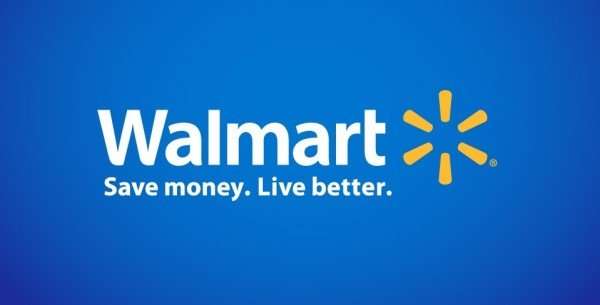 But I was frustrated. The exact product for which I had entered the store had a defined space on their shelf. It was clear from the signage and surrounding product placements that there should have been a specific product in the empty space … but the product I needed (wanted?) wasn’t there. END_OF_DOCUMENT_TOKEN_TO_BE_REPLACED

I use the word puzzling because even as the Post article acknowledges the President will be roundly criticized by certain groups for “diminishing the presidency,” they concede “… it’s just Obama being a weirdo.” Further, the headline seems to admit a certain diminishment and solicits opinions about which one is worst of all! Haters will hate, as we’re told. END_OF_DOCUMENT_TOKEN_TO_BE_REPLACED

Branches of the military have a Code of Conduct. Private businesses often have a similar set of dos and don’ts for their employees. These rules for behavior promote an orderly operation and enable members of the organization to understand (1) what’s expected of them and (2) where the boundaries are. Having specific guidelines for behavior protects both people and organizations against the “Oops, I didn’t know” defense.

Likewise, civil societies have adopted an implicit code of conduct for acceptable and/or unacceptable acts and behavior. Codes may be prescribed via laws and regulations, as well as a shared awareness of right and wrong. For centuries, public disfavor or implied reproof were sufficient to discourage bad behavior. When social condemnation failed, offenders were jailed. 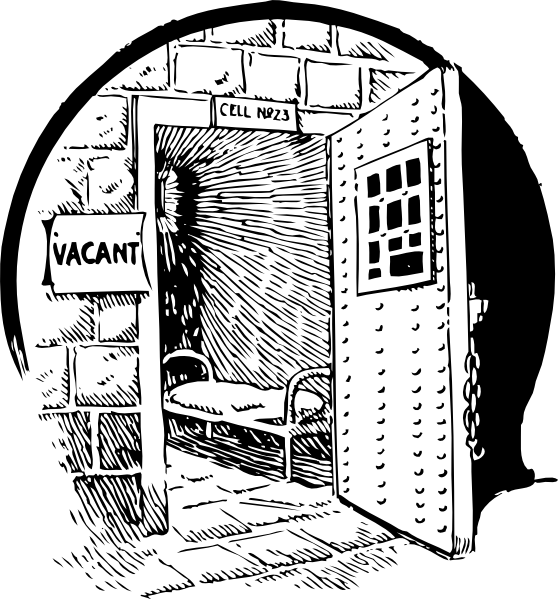 Through the years, a commonly accepted rule for good conduct has been protecting women and children. From medieval times, the inclination of a society to look after women and children was considered chivalrous. (See this previous post about my thoughts on chivalry.)

I remember in childhood the first time I viewed the movie Titanic (1953). This movie presented a societal code of conduct:  the captain would not abandon ship, women and children were given life jackets and placed in lifeboats. One male character dressed as a woman and sneaked onto a lifeboat; eventually they noticed his presence and all considered his bad behavior shameful.

Our 2014 topsy-turvy culture has it backwards now. No question, women (gender feminists) have been party to this upset. God forbid any man should open a door for a woman! God forbid a woman expresses her appreciation for the husband who supports her! God forbid she betrays any weakness, any indication she isn’t totally capable of caring for herself in every aspect of her life! (Reminds me of a small child refusing help:  “No, I can do it!”)

Now, we’ve come so far the culture isn’t just topsy-turvy … it has moved into the surreal, with bizarre demonstrations of just how “liberated” we are. Instead of accepting the protection society used to offer, women have voluntarily turned away from it, to the extent that women and children are now the first to be harmed, jettisoned and ravaged. The strong will always survive, but the weaker among us − most often, women and children − are often used up and spat out.

A newsworthy example of this philosophy run amok was reported this week. More than likely, you’re familiar with the story:  a pregnant abortion counselor videotaped her own abortion as it was being performed. In her comments, she says:  “I feel in awe of the fact that I can make a baby. I can make a life …” The truth is, she didn’t make that baby, she didn’t make that life. But she did TAKE that life! She destroyed that life, having it flushed from her uterus with extreme prejudice.

Sure, we can talk viability. This woman was in her first trimester, the fetus was quite small, certainly unable to live on its own at that stage. An infant is also unable to live on its own. Should we destroy them too? There are times when a teenager seems incapable of doing anything on his or her own … i.e. nonviable. If non-viability is the yardstick for who lives and who dies, who takes the measure? Are there stages of non-viability?

Most people know Sunday is Mother’s Day. I suspect many of us had mothers who instilled within us a specific code of conduct. I know my mother did. (Read about my mother here.) One of the rules she emphasized again and again was our responsibility to care for and protect others, to have compassion for others. She encouraged us, in Christ-like respect, to love others more deeply than we loved ourselves.

I live with the daily reminder that my mother gave me Life. In a sense, this Gift was everything she had. I also live with the confidence that she’d have died in my place, if necessary. There is no other gift so precious as the Gift of Life.

So, I’ve regained a modicum of composure after yesterday’s justifiable meltdown. The very idea that mindfuldigressions.com would label me a narcissist … why, as I said yesterday, that’s beyond the pale! When Mindful Digressions (MD) insists on raising this “N-word” accusation, it is absolutely a bridge too far. I should have let it go, I might have.

But then! He closed out the post with this stunning paragraph!

“This, essentially, is what blogging is all about. It’s a selfie, but with words instead of a picture. It’s more than just ‘a bit narcissistic.’ It’s the embodiment of narcissism.”

A selfie? He even emphasized the word, highlighting it in red, providing a weblink to define the word!! How could I ever let that accusation slide? Comparing the practice of blogging to the sophomoric act of snapping a selfie?

That, sir, is cruel! Does MD think it’s fair to paint bloggers with that expansive brush of unabashed self-worship? Lumping garden-variety (albeit, incurably narcissistic) bloggers into the same company with notorious selfie-ers? I mean, we’re talking the likes of Carlos Danger and Geraldo Rivera! That’s just plain icky! Oh, the humanity!

Okay, I’m slowly breathing in, breathing out. I’ve got a brown paper sack here on the desk just in case I feel a sudden wave of dizziness… I’m feeling better. Phew!

Of course, I’m writing again today with tongue firmly planted in my cheek. I wasn’t truly offended by MD’s blog post; the writer offered reasonable observations and logic. And the comparison of blogging to taking (and posting) a selfie? On the face of it (so to speak), I have to admit I understand why he would make that argument.

Maybe … just maybe … there’s a smidgeon of truth to it. Are bloggers just another cadré of performance artists? We don’t smear chocolate all over our naked bodies, nor do we thrust swords down our throats. If we open our veins to squeeze out the words mingled with blood, it’s (usually) only achieved metaphorically.

In the sense that every blog post represents a waving, uplifted hand (if not a desperate plea) for attention … Notice me! Notice me! … I willingly (though grudgingly) concede MD’s point. (Still don’t care for the selfie comparison.)

So why am I still writing? END_OF_DOCUMENT_TOKEN_TO_BE_REPLACED

So, I’m sitting at my computer, pretty much not bothering anyone, drinking a cup of coffee, checking my email, clicking in and out of Twitter and assorted blogs, minding my own business when this guy suddenly − totally out of the blue! − accuses me of being a narcissist!

His post was titled The Narcissism of Blogging − can you understand how I would make the connection there? Naturally, I took offense! I mean, really! He doesn’t even know me!

To be completely fair, the blogger’s friend is the one who first levelled the accusation … not at me of course, but at this blogger whose post I happened to be reading. The virtual tussle in which this blogger and his friend engaged confirm what I already knew:  you don’t win friends by calling someone a narcissist.

Complete disclosure:  no, I wasn’t really offended by this blogger’s post. He makes some legitimate points. But it spurred my thinking about my blog, asking the question as to what motivates me − am I feeding some narcissistic drive, anxiously hoping for the Sally Field moment (“You like me! You really like me!”) to validate my existence and my blog’s relevance?

The ridiculous suggestion that bloggers are shameless self-promoters is completely unfounded. (Oh, and just in case you missed it, I posted about narcissism here.)

Don’t get me wrong. Recognition is terrific! Receiving feedback from one’s peers is amazingly gratifying as well! END_OF_DOCUMENT_TOKEN_TO_BE_REPLACED