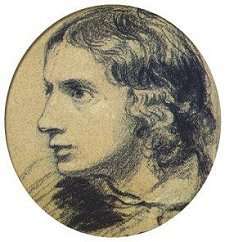 Finding the sonnet form too constrictive for his tastes, Keats turned elsewhere and chose the ode form as his means for poetic expression. END_OF_DOCUMENT_TOKEN_TO_BE_REPLACED