A couple days ago, I posted in this space about the suggestion by a film critic and New York Post columnist to banish one of my favorite all-time books, Gone With the Wind, arguing it was one more remnant of racist history. Seventy-nine years ago today, GWTW debuted on bookstands.

The author, Margaret Mitchell, hoped the book would sell 5,000 copies. To her surprise, during a single day in the summer of 1936, 50,000 copies were sold. The book was her only published novel, earning her the National Book Award for Most Distinguished Novel of 1936 as well as the Pulitzer Prize for fiction in 1937. Not bad for a first novel, huh? END_OF_DOCUMENT_TOKEN_TO_BE_REPLACED

Filmed in black and white, readers of the LA Daily News voted in 1997 that Casablanca was the greatest. In Leonard Maltin’s Movie Guide, it’s deemed the “best Hollywood movie of all time.” It’s number two on the American Film Institute’s 100 Greatest Movies, number six on The Hollywood Reporter’s 100 Favorite Films, and number thirty on the IMDb Top 250 Movies of All Time list. END_OF_DOCUMENT_TOKEN_TO_BE_REPLACED

We’ve already attended one wedding this month. It was a beautiful ceremony with the stunning bride dressed elegantly and the groom all smiles as she walked down the aisle toward him. Venue decorations were stylishly appointed and it was (in my estimation) every bit the fairy tale event a young woman imagines for her day. END_OF_DOCUMENT_TOKEN_TO_BE_REPLACED

The movie presents an interesting dilemma. With the tag line “Finally … a man is listening” giving voice to the almost universal longing of women to have the listening ears of their men, it’s understandable this film was generally well received. Flip that scenario around and Gibson experiences why there are hazards in hearing a woman’s unfiltered innermost thoughts. END_OF_DOCUMENT_TOKEN_TO_BE_REPLACED 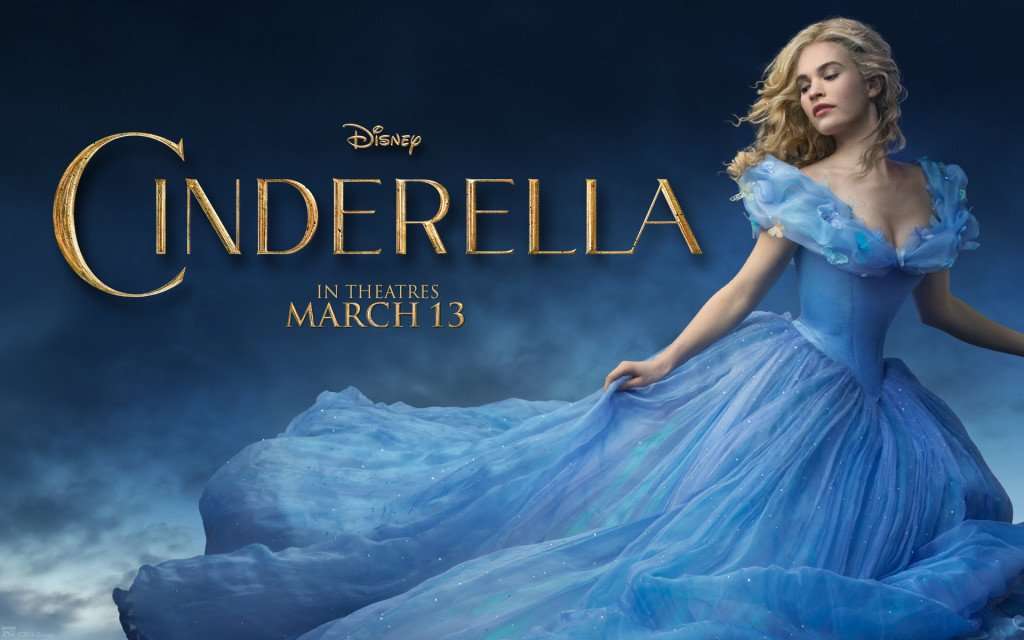 Unfortunately, from about the 1960s and forward, the Cinderella mythology fell out of favor because the feminist dogma unofficially rejected her as an undesirable sexist stereotype. Google “feminism and Cinderella” and numerous posts result, many of which attempt to provide a new take on this formerly discarded fairy tale heroine.
END_OF_DOCUMENT_TOKEN_TO_BE_REPLACED

END_OF_DOCUMENT_TOKEN_TO_BE_REPLACED

I did note the Best Supporting Actor award earned by J. K. Simmons, the recent face of Farmers Insurance commercials. (I suppose it goes without saying, his price per ad will be going up, right?) I also took a gander at the gowns this morning and watched Lady Gaga perform the Sound of Music medley, as well as the Vine video of Common appearing to ignore (diss, some suggested) Oprah. All in all, the twenty minutes I spent was preferable over the extended live production. END_OF_DOCUMENT_TOKEN_TO_BE_REPLACED

This is also a highly-anticipated (by some) blockbuster movie weekend. According to BoxOfficeMojo’s forecast headline, “‘Fifty Shades” To Dominate Valentine’s Day Box Office, the film will “set a handful of box office records” this weekend. The same website’s Friday Report employs an apt headline:  “Moviegoers Submit to ‘Fifty Shades of Grey’.” END_OF_DOCUMENT_TOKEN_TO_BE_REPLACED

In case you haven’t noticed the calendar, Valentine’s Day is coming right up! Yep, that day when we celebrate LOVE! Have you looked at the price of flowers lately? A heart-shaped box of quality chocolates? Saying “I Love You” never comes cheap. Be ready to fork over the big bucks!

Ha! I saw one FaceBook post of a rose-red Range Rover beneath which someone had noted, “Wouldn’t this look good in my driveway on Valentine’s Day?” The FB post says Range Rover is giving two of these away just prior to the big day … but apparently, it’s a giant hoax. (The car does look nice though.) 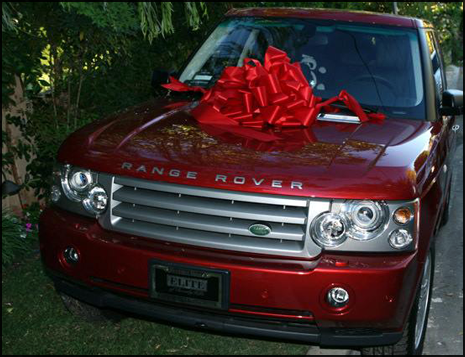 My Beloved and I have never been ardent gift-givers. Early in our marriage, we scrimped to save for the important things and Valentine’s Day was an opportunity for creativity. Some of my best cards from my long-time Beau were simple handmade cards on which he expressed his love for me. My handmade expressions were usually more grandiose productions than his but I won’t suggest they outshone his. END_OF_DOCUMENT_TOKEN_TO_BE_REPLACED 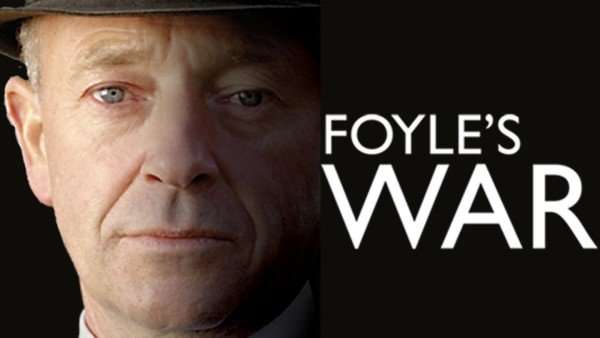