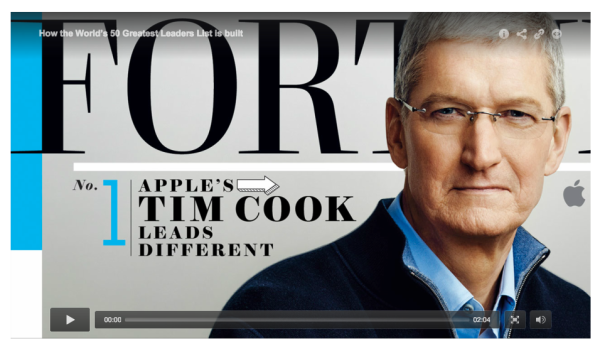 Fortune’s list is striking. Populated by CEOs, presidents of corporations and countries, university officials, founders and leaders of non-government organizations, financial gurus, retail and sports leaders and celebrities, it’s an impressive collection. The Pope, the Director of the FBI and Chief Justice of the Supreme Court of the United States rank high on the list, as well as two non-violent protesters from the August 2014 Ferguson MO civil unrest. END_OF_DOCUMENT_TOKEN_TO_BE_REPLACED