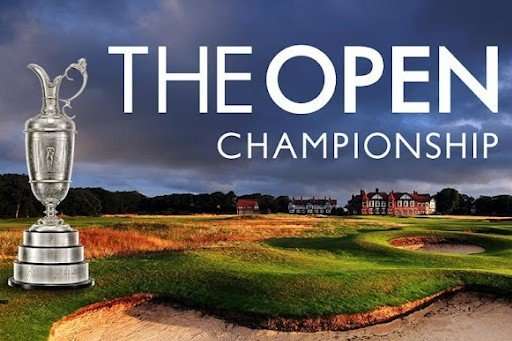 Before we were married, I’d never even played a round of golf. (My sports were softball and baseball.) In the early days of our marriage, we were too poor to golf regularly, but Sunday afternoons, we’d both be at home relaxing. Sooner or later, we’d gravitate to the cheap entertainment provided by our television where a broadcast of one golf tournament or another was playing. Even though I knew little about the game, I’d sit down to watch it with my Beloved. That’s how I came to understand golf, long before I’d ever played a round. END_OF_DOCUMENT_TOKEN_TO_BE_REPLACED