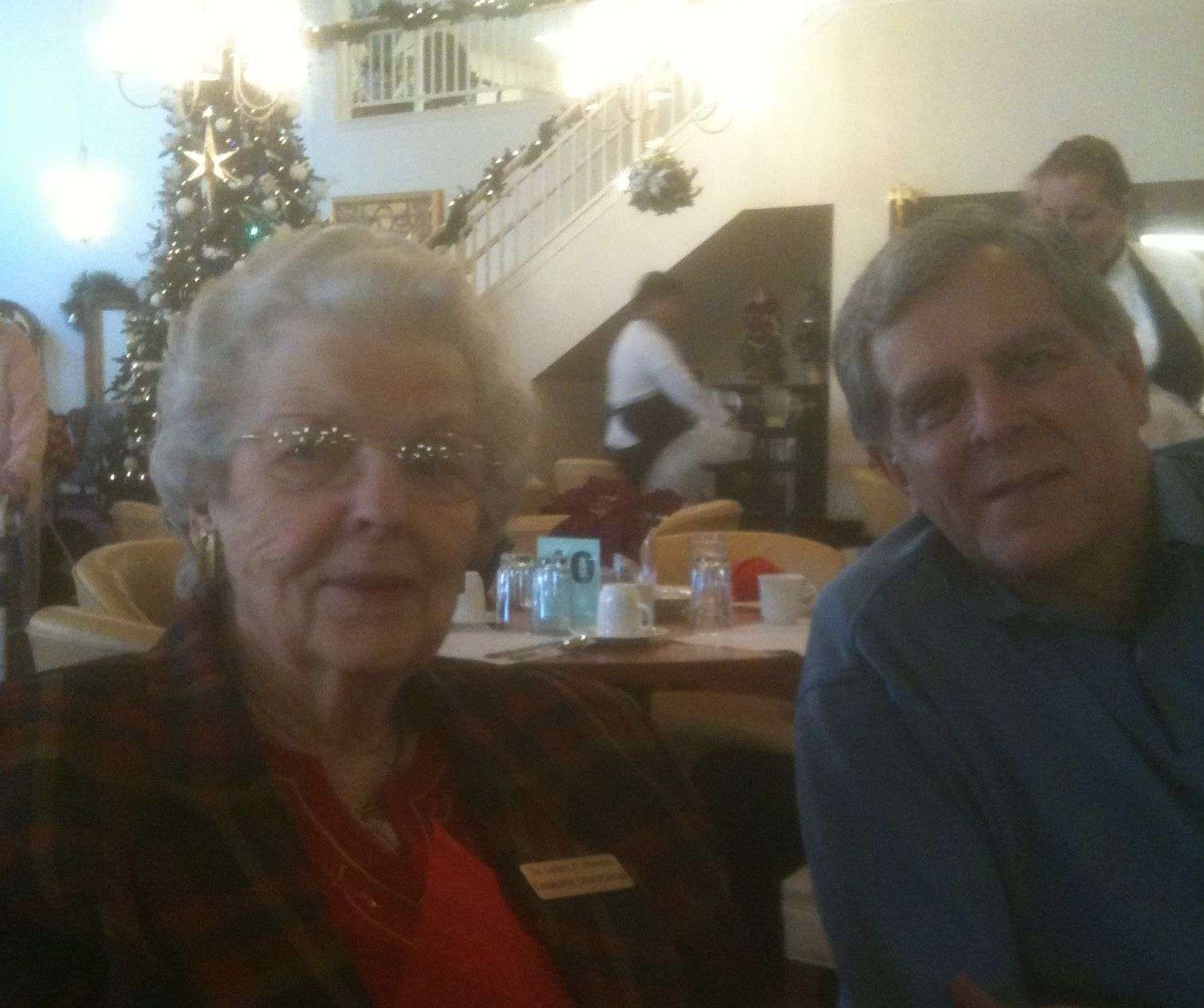 In last week’s Veteran’s Day post, I wrote about my granddad’s service during World War I and noted the tragically short arc of Charles Frederick West’s life after being gassed on the battlefield. My brother-in-law reminded me of another Charles Frederick … Robson who also served in that war and who also suffered mustard gas poisoning during his service. Charles Frederick Robson was father to Charlotte (above) and grandfather to my Beloved (and his brothers). I would be terribly remiss in not recognizing the service of this veteran as well. END_OF_DOCUMENT_TOKEN_TO_BE_REPLACED 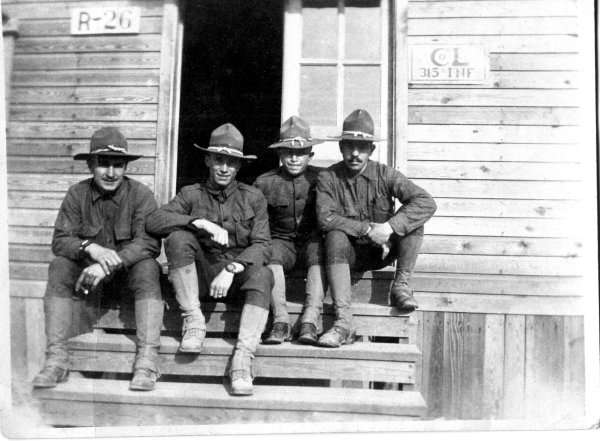 The photo above shows my grandfather (far right) with three of his fellow soldiers. I don’t know exactly when the photo was taken but these men are clearly sitting on the steps of a barracks … the signs say it’s Company L, 315th INF (infantry) and the R-26 on the left side would appear to be their building number. Whether this is a stateside barracks or overseas, I cannot say. Official records show he enlisted as a single man in 1917 for a term of three years and reported for duty to Camp Meade MD on September 22, 1917. He had previously served in the Pennsylvania National Guard for two years.  END_OF_DOCUMENT_TOKEN_TO_BE_REPLACED