If, like me, you’re chomping at the bit to have these elections over (as in totally O-V-E-R-!), tomorrow is our day to get the thing behind us. I have to admit, when Rachel of Card Services called me last week, it was almost a relief … because the call wasn’t from someone doing polling or urging me to get out and vote! (What really got my dander up was the caller ID when Rachel’s call came through said Vanguard! Really?) 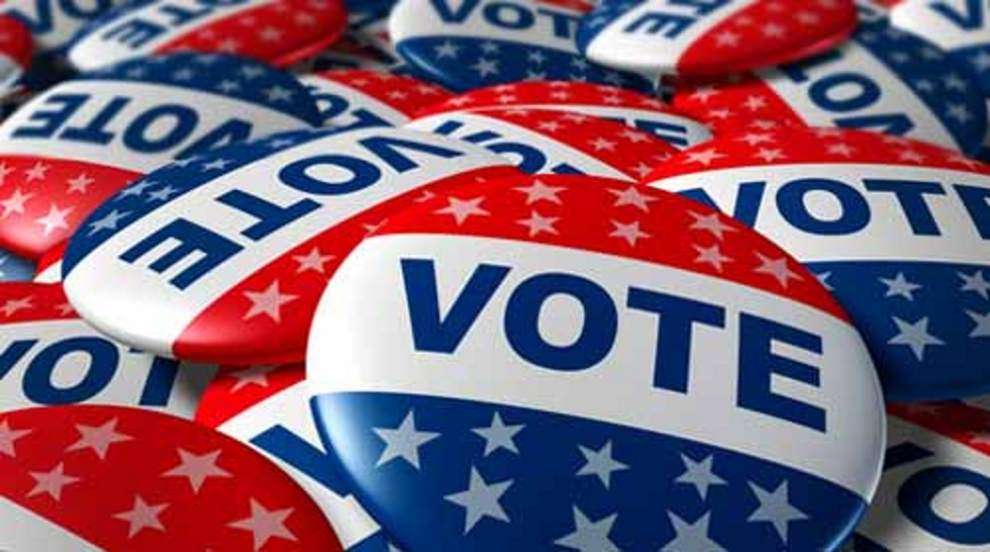 Back to Election Day tomorrow, I’m ready. It’s amazing how many campaign ads are being run during every commercial break … on television, on radio, on social media! It’s seems hardly possible that I’m beginning to miss the State Farm jealous wife middle-of-the-night ads (What are you wearing, Jake from State Farm?) as well as the various Cialis ads. No, I’m probably not missing them, just surprised they’re being so thoroughly edged out by all the political ads I guess.

END_OF_DOCUMENT_TOKEN_TO_BE_REPLACED

The Founding Fathers established the Electoral College (EC) to resolve an unfair advantage the more populous states enjoyed over rural (sparsely populated) states in the Union. Electing a president based on electors (rather than popular vote) allowed a slightly greater voice for the small states. The framers considered this an appropriate trade-off to protect minority states from the majority.

Article II, Section I of the Constitution instructed each state legislature to determine how their electors are appointed. If not for the EC, four states (Pennsylvania, Massachusetts, Virginia and New York) could have easily overruled the smaller states on every issue.

Here’s the rub. The Massachusetts legislature has enacted a bill this week to bypass the EC, favoring instead the award of all their electoral votes to whoever wins the national popular vote. Yes, even if that candidate did not win the majority of Massachusetts votes.

Five additional states (Hawaii, Illinois, Maryland, New Jersey and Washington) have previously approved legislation similar to what Massachusetts adopted. For an individual to be elected president, he/she needs at least 270 electoral votes. These six states have a total of 73 electoral votes (27% of the number required). END_OF_DOCUMENT_TOKEN_TO_BE_REPLACED