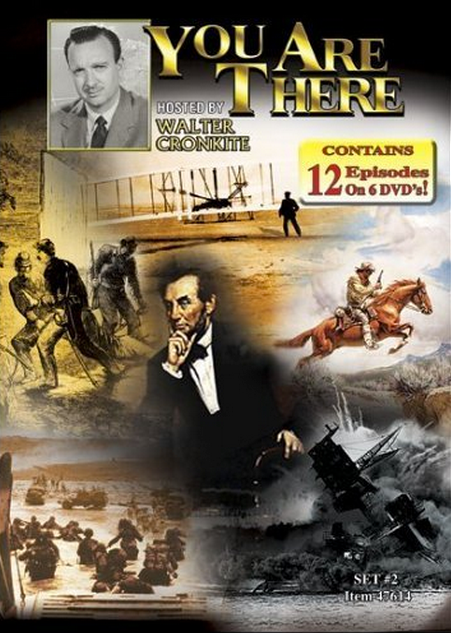 The setting is feast time and a group of people have come together to enjoy this time of annual celebration. The host sits at a prominent place with his friends surrounding him. Food has been served and everyone’s relaxing around the table, interacting, laughing, enjoying their food and drink. As hosts are wont to do, this one eventually speaks up and at the sound of his voice, the others perk an ear to listen. He tells them how much he’s looked forward to having this meal … celebrating this feast … with them. END_OF_DOCUMENT_TOKEN_TO_BE_REPLACED