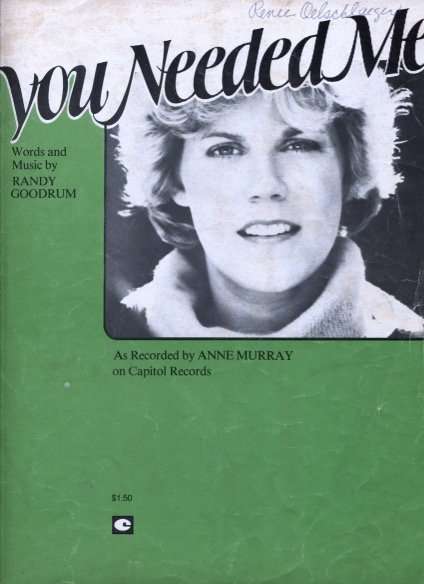 What do you remember about that time? A mix of good and bad, happy times and sad, a time of tragedies and celebrations? Kind of like today, huh? END_OF_DOCUMENT_TOKEN_TO_BE_REPLACED