We’re sitting at a leisurely lunch. It’s Sunday afternoon and we’ve come to the restaurant directly from church – my Beloved, our grandson and our grandson’s best friend. The four of us are having relaxed conversation. Mostly though, I’m a quiet observer … the three of them are talking college football as well as the occasional reference to NFL players and games. Even though I’m a fan of the Razorbacks, football is not a subject about which I can add much to the conversation. It’s a different story for my Beloved, my grandson and his friend; the idea of watching ESPN game day shows from their start until their wrap-up – they devour it … hour after seemingly endless hour!

So I’m sitting there, listening, making an occasional inane comment. I recognize names of Arkansas players, and I know the names of some coaches (mostly SEC teams). But long ago the musical chairs that characterizes the annual end-of-season routine made me realize I’d either have to go all-in (and consume endless hours to school myself on all things football) or be satisfied as a peripheral observer. I chose the latter. I don’t regret it.

As lunch proceeded, the restaurant became more crowded. Our food arrived and we enjoyed it and each other’s company. It was ordinary, but those are the occasions that build and multiply to create lasting memories, right?

About the time we’d finished and our dishes had been cleared, our grandson began telling a story. I think it related to football, but I’ll never know for certain because I was suddenly distracted by a portly woman tugging on my sweater sleeve. “Excuse me,” she said, making every effort to be superficially pleasant … though being unbelievably obtrusive at the same time!

She proceeded to explain, “We’re trying to decide whether we need to change our order from dine-in and get it to-go, and wondered if you’re going to leave soon? If you can help us decide …?” 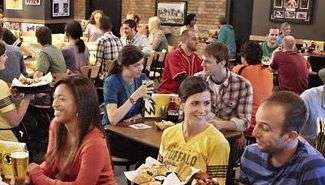 Dumbstruck, I replied, “We’re leaving right now.” With that, I rose from my chair at the table and the guys immediately followed me outside. I never even looked back.

But I can’t deny, with each step I took on my way to the car, my ire increased! I hadn’t looked around the dining area to see if there were other vacant tables or booths. There were certainly available tables on the patio and it was a gorgeous day to be outside.

I’m perpetually plagued by Terminal Affability! The rudest shopper at the grocery store earns a contrite “I’m sorry” – from me – as he or she rams my cart and elbows ahead of me to check out. While I sit in my vehicle with the blinker on (as I wait for a specific car to vacate its parking spot), another driver appears out of nowhere and scarfs the parking spot before I can pull my vehicle into it! Of course, I’m incensed at this lack of common courtesy, but I shake it off and locate a parking spot elsewhere.

No, I’m not advocating that rudeness become an acceptable norm. I suppose the thing that galled me on Sunday was my inadvertent contribution to creating a monster. Though it didn’t restrain her from asking, this woman was visibly embarrassed at her brash intrusion requesting our table. Next time, she won’t be quite as embarrassed. Her bad behavior was rewarded!

Much as I disapprove of bad behavior, I wish I had politely thrown a flag on her! Personal Foul! She was rude and overstepped the bounds of acceptable etiquette. It took approximately twenty minutes for our food to be served. Spending another twenty to thirty minutes enjoying the meal should be considered reasonable, hardly worthy of a Delay of Game penalty.

Whether I’ve just come from church or not, I wish I could manage the agility of a running back like the great “Bullet” Bob Hayes (a Dallas Cowboys player in the late 60s, early 70s) … not to sprint out the door in such a situation, but rather, to pick a smooth and strategic verbal opening and kindly slip through it with both my niceness and dignity in tact. I wouldn’t want to return rudeness with rudeness; that’s not my way. I’m unlikely (ever) to adopt the linebacker stance and challenge all comers to bulldoze through me … if they dare. 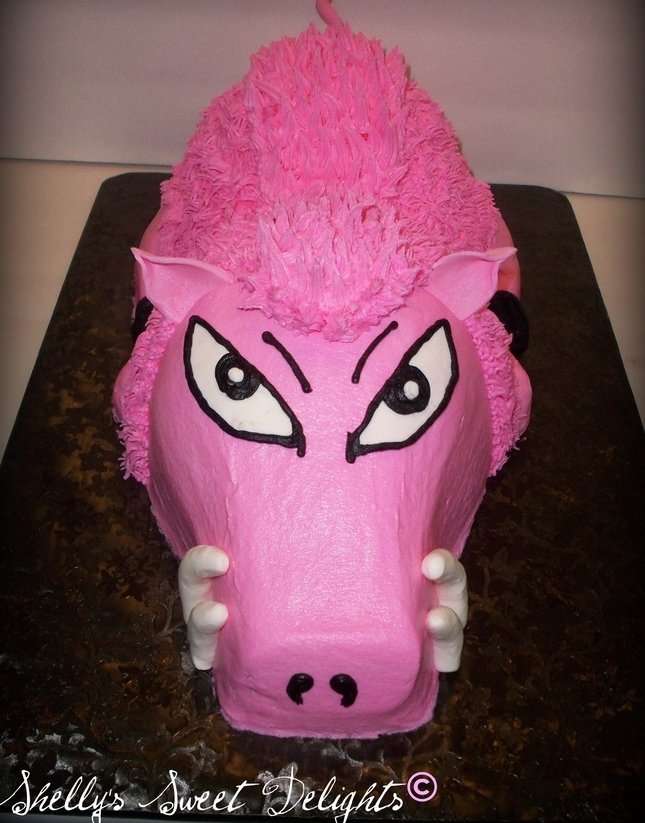 But I need to learn something about protecting the ball … that is, understanding the delicate balance of push and pull. When the rudeness of someone else demands I acquiesce (the push), I need to be comfortable exerting my position (the pull). My knee-jerk response is to fumble the ball by giving in to demands – solely because I don’t want to make a scene. I’m confident I can learn to meet the challenge (demand), recognizing I don’t have to make a scene in order to hold my ground.

Fair warning to all though:  if you notice a granny wearing shoulder pads and a helmet at your local eatery, watch out. No telling if I’ll show the running back or the linebacker side. Whichever it is, you’d be well-advised to give me a wide berth.