On separate occasions over the last couple weeks, two of my grandchildren have asserted:  “My house is bigger than yours.” Perhaps this is a twenty-first century equivalent to the claim from my era:  my dad is stronger than your dad! 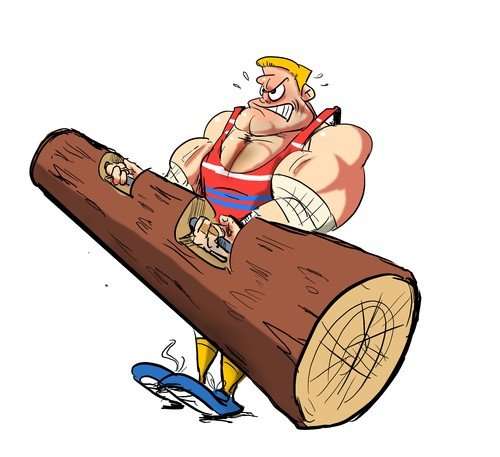 When the five-year old initially made the statement, I gently disagreed with him. “Yes, you live in a big house, but not as large as this one.” Factually, I was correct but this grandson would have none of it. Some weeks later, when my four-year old granddaughter posited the identical suggestion, I admitted the possibility. (She does live in a larger home than the grandson.)

Naturally, I got to wondering why both children felt compelled to make this assertion. I will stipulate ours is an extremely competitive family. And it goes without saying our culture is overrun with labels (factual and fictional) claiming one product or service is bigger/better than another. Superlatives sell. I suppose children subconsciously absorb this constant drumbeat without ever realizing it.

For a four- or five-year old, the illusion of bigger house, better car, finer clothes likely forms and promotes a harmonized self-concept. Kindly informing a grandson he is mistaken probably doesn’t resonate because he’s only beginning to process what words like big, large, vast and massive mean. I didn’t press my grandson about the truth of his statement because I know the day will come when weight and measure make more sense to him.

On the other hand, full-grown adults who traffic in illusion or self-indulgence have no excuse. Denial of truth in favor of whimsy should instead be characterized as delusion. Our society abounds with unfortunate examples, the current rage of transgenderism being but one … but hardly the only one.

I recognize the human talent to build alternate realities because life – real life – is often painful. I was reminded of this recently when I learned a loved one has created a dreadfully difficult (and delusional) narrative, and in the process, has crafted personal theology to fit and condone the delusion. 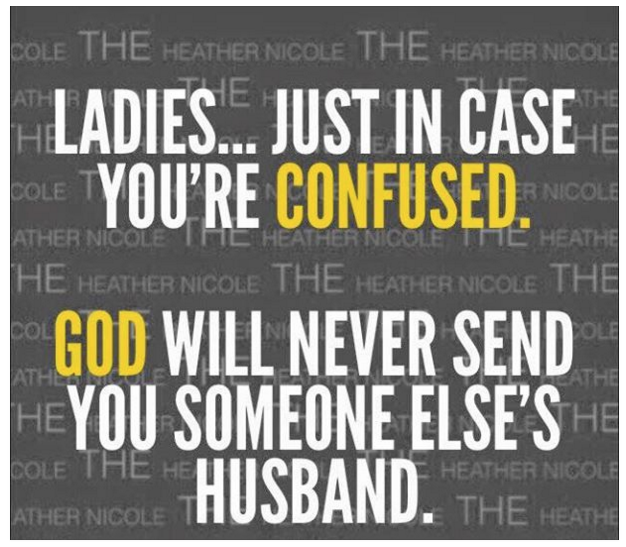 This is what happens when we ignore the clear truths of Scripture and intentionally craft our own narrative. I can’t tell you how many times a woman has told me:  “I’m leaving my husband and fill-in-the-blank is leaving his wife because God meant the two of us to be together!” My friend Nancy, illustrated such folly with her FaceBook post of the image I’ve borrowed here.

But let me get back to my grandson’s assertion. His statement revealed (in part) a need for validation … that God-shaped need embedded deep within our souls. In a thousand different ways, we long to know we matter, not just to our parents or grandparents but even to strangers. (Hence, the impassioned drive to achieve one’s fifteen minutes of fame.)

Turning my grandson’s comment over in my head, I had to wonder:  how often do we consider the B-I-G-N-E-S-S of God? Do we ever stop to think about it? We’re prone to compare houses, cars, bank accounts, vacations in exotic places (and a host of other items) as our measures for validation.

The universe in general and God’s Word in particular (the standard by which I claim to be living my life) informs me my God is bigger than my house … bigger than the clouds and sky … bigger than this universe that stretches far beyond the galaxy! It’s something I taught my children, but far too often I am remiss. I tend to create fictional narratives that subtly crowd God out of my life.

God is bigger than insoluble problems or sorrows or life’s challenges! As for my seemingly spacious house, I’m certain it’s not nearly as big as His! What a day that will be when He personally shows me around! (John 14:1-4)