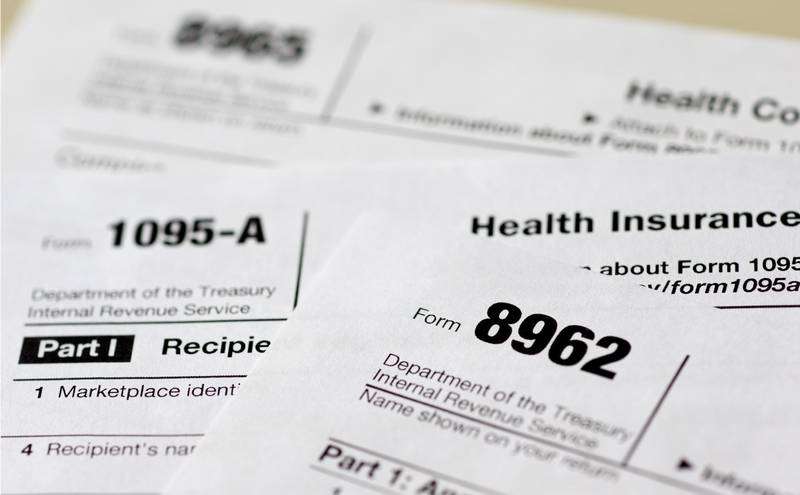 So let’s get to the good stuff, right? The free stuff … the good news – that really GOOD NEWS! – of being able to receive a top-notch education thanks to our government shifting those tuition costs onto itself (and partially to the states)!

Wow! Anyone who has paid the current prices for college tuition knows what a burden it can be. I mean, here in my own state of Arkansas, the cheapest tuition comes in at just over $3,000 and twenty-five spots down the list is Hendrix College with tuition of more than $37,000 a year! My alma mater repeatedly earns high ratings (for both value and education) from the USNews Education rankings, but its tuition and fees for the 2014-15 school year are reportedly just under $24,000.

Unfortunately, the notion of free college won’t help me a bit. I graduated and my college loans were paid off far enough in the past that the pain has been mostly forgotten. Our eldest grandson graduated last May; he does have current college debt, but I’m pretty sure that won’t qualify for the free stuff soon to be disbursed. Alas! The boon of free college will be enjoyed by others; I shall have to return my open hands to my pockets. 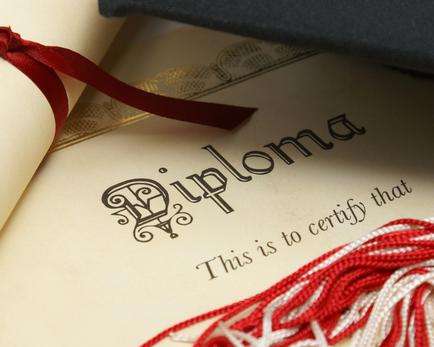 I’m not going to get bogged down here in philosophical debate. I’ll leave that to the academics and education-focused writers who cogitate (and write posts) about the pros and cons of Common Core. I cede to the edu-crats who have spent untold hours arguing the best ways to measure remediation rates of entering freshmen. Their articles and posts and presentations at education conferences give them name recognition and peer adulation. Whatever.

Here’s my two cents. Contradicting what a former president (and two-time governor of my state) used to pitch, I don’t believe college is for everyone. Furthermore, students who have completed their high school education – but are still unable to read, write and calculate (‘rithmetic) – should be permitted to sue their state’s education department for malpractice! It is (in my view) unconscionable to see these young people released into the adult world with minimal (or nearly non-existent) preparation!

Twenty years ago, I had several conversations with a manufacturing plant’s head of human resources. He was very matter-of-fact about the need to obtain competent employees at every level of their sizable operation. Notwithstanding its location in a university town, this business was unable to hire local employees with even the basic tools and they ended up creating an in-house department for remediation (they didn’t call it that). When they interviewed prospective employees who were teachable (even with low skills), they’d hire and run the employees through regular classes to firm up their basic 3 Rs. I can understand why they followed this route, but I guess it was for naught because they’ve now located elsewhere. 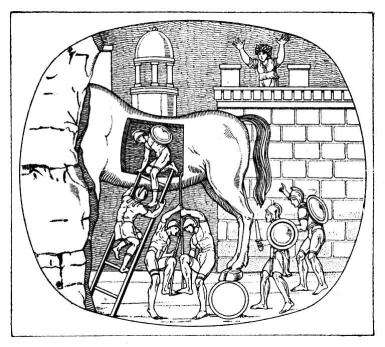 And you naysayers … just stop it! Anyone who quotes that ancient saying “Beware of Greeks bearing gifts” should just cover your faces now!  … We’re not in Greece or Troy, thank you very much!