For most young people today, having a Social Security number (and its accompanying identification card) is normal. Since parents wishing to claim their dependent children for tax deduction purposes were required to obtain Social Security cards for each child starting about 1986, many of those young people don’t remember ever not having a number. 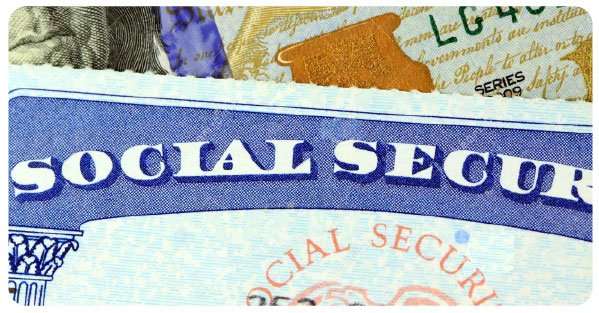 When the government’s Social Security program was first instituted in late 1935, the intent was for the issuing agency (the Social Security Administration, SSA) to track lifetime wages for individual citizens in order to calculate eventual retirement benefits. Few people in those early days understood the program. For example, when a leather company inserted a sample SSA card in the wallets they sold, as many as 40,000 people adopted the “specimen” number as their own! 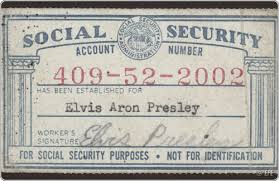 Over the years, the SSA number has taken on greater significance. Though the actual card warned “Not For Identification,” this caution was mostly ignored (and has been removed from the newer generation of cards). See the card above for an early, notable example.

I recall applying for my first SSA card. I think I was about sixteen years old and had just been hired for my first job. Short of being employed, I’d have seen no need to obtain the card.

Now that I’m on the other end of life, I’m often reminded of that old expression, The Devil’s in the details. Throughout most of our adult life together, my Beloved and I believed it unlikely we’d ever receive any of the monies we’d paid into the SSA but we were sensibly philosophic about it. We’ve always been relatively self-reliant and never envisioned a future expecting anyone (particularly the government) to provide for our needs.

When the US economy took its perilously downward turn, we downsized my job in order to retain the viability of our small business. I still do the work, but I don’t have a paycheck any longer. (Several of our competitors struggled before going under. We were glad to be able to stay in business.) To our surprise, the day came that I became eligible for SS, and my Beloved and I agreed I’d sign up for “benefits.”

That’s when the Devil’s details became more apparent though still slightly inscrutable. We’ve been generally independent, we’ve always chosen our own doctors and medical professionals, we’ve paid our own medical bills. Still, long before either of us got close to that age 65 benchmark, we’d been receiving notices in the mail about Medicare. Insurance providers were urging us to become educated in advance so that when the time came, we’d be prepared to choose a plan … because if we didn’t, there’d be a penalty.

Penalty? For opting out? For choosing not to participate? Really? 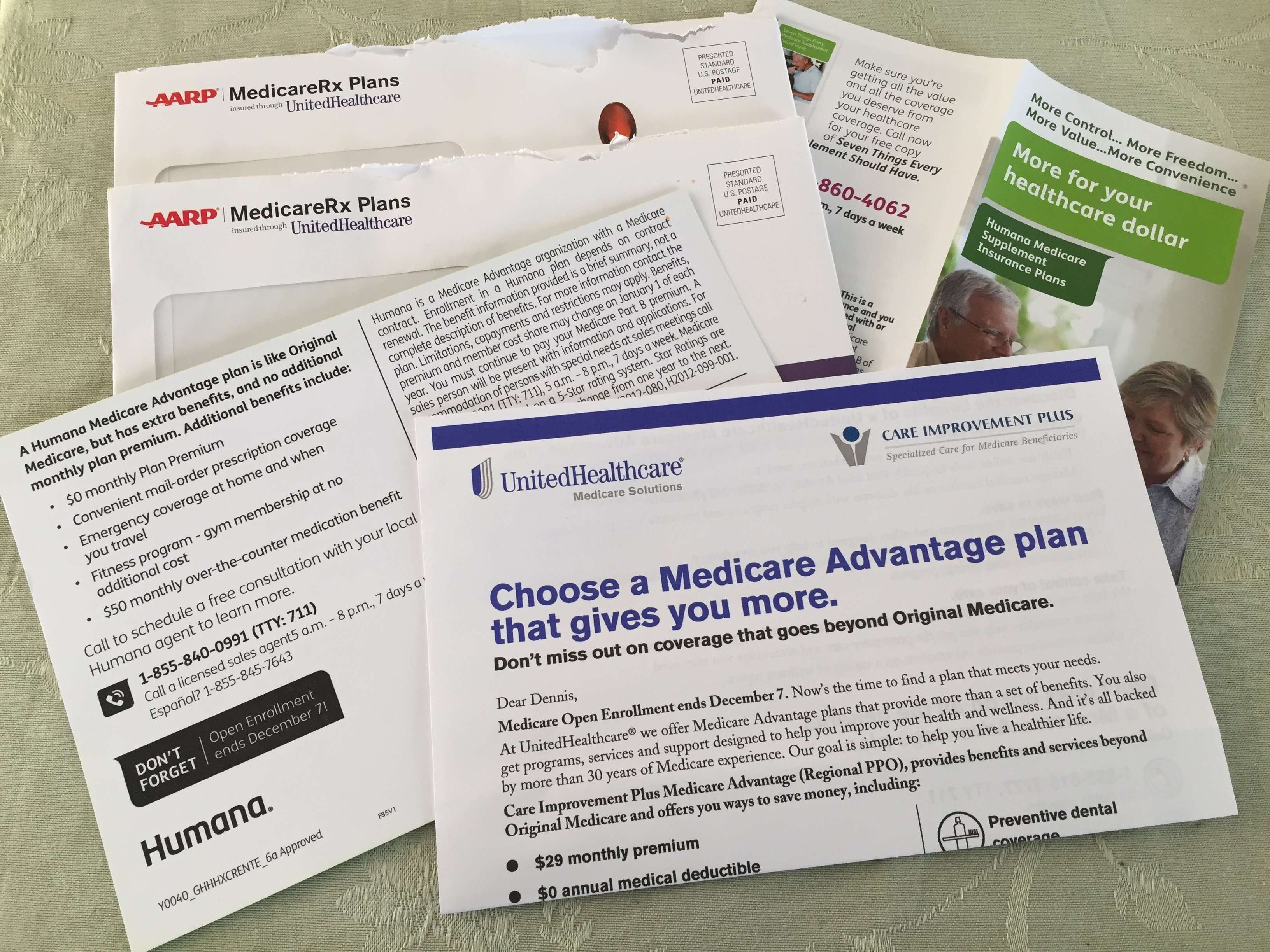 And now, every November, our mailbox is flooded with more notices from more providers warning that the Medicare Open Enrollment period ends December 7th (this year). I have come to believe this annual flood of mail from Medicare entities (they always send duplicates, one for me, one for my Beloved) is an oblique attempt by the government to keep its US Postal Service afloat!

We’ve learned a boatload of Medicare information via assisting our respective mothers in their dealings with health issues and their Medicare providers. Whereas each of these women used to pay her health bills when services were rendered, it appears common for Medicare charges to take as much as several years in process! Furthermore, this can be a tenuous undertaking. My mother has an ambulance charge that Medicare told her would be paid (she was having a TIA and needed immediate transport to the hospital), but after the ambulance ride, Medicare rescinded their approval!

In another example, my mother has been dropped by her doctors at least a couple times over the last several years. Every year (at the Medicare Open Enrollment period), she’s in a quandary about whether changing providers is desirable or not. Will her current doctors be suddenly “out of network” and unable to care for her (which means establishing a fresh doctor/patient relationship)? The other day she told me her current doctor ordered a blood test but now the doctor’s unable to access the results … because the doctor lacks association with the hospital where the blood test was administered.

My mother-in-law’s experience may be less troubling, only because dementia prevents frustration from being expressed. Earlier this week, we scheduled a doctor’s appointment for her and recruited an employee from the assisted living facility to transport her there. Unfortunately, when my Beloved arrived to meet his mom for the appointment, MIL was still in her apartment, blissfully ignorant that the appointment had been missed. Before she’s ever given medical care, the clinics want her insurance and Medicare cards on file, but bills associated with her care are often not filed properly and routinely not followed up for payment. These are things she’d have done for herself in the past.

When I look at the overall landscape of medical care today, it’s hard to be optimistic. In addition, as the number of doctors refusing to accept Medicare patients increases, I wonder how many people like my mom and my MIL (both advanced in age) will be squeezed out of ordinary care … and eventually, sent home to quietly suffer and die. Don’t get me wrong. I think there’s an appropriate place for palliative care.

However, I grieve that the era of socialized medicine (an incongruous concept, if you ask me) has created a climate in which utilitarian value trumps human dignity. Our culture used to revere its elders and look to them for wisdom and guidance. Today, they’re often segregated in warehouses politely termed God’s waiting room. When the cost for such warehousing reaches a tipping point, what comes next?

Ah, the Devil is definitely in those details.