If you’ve been stuck on a cruise ship in the mid-Atlantic (or alternatively, locked in video-game-quiescence), you may be blissfully unaware, so I’ll break it to you as gently as I’m able:

Thanks to suspended schedules and cancelled seasons, sports fans may find their only social-distancing alternative is Tiddlywinks. Concert-goers don’t get a pass. Business owners won’t be conducting business as usual. Conferences? Nope. Spelling Bee? Nope. Any pretense of normalcy? Are you crazy?

No matter who you are and what your areas of interest, it’s safe to say the time has come to crawl back into the groundhog hole now and make yourself as comfortable as possible. We’re in this for the long haul.

It’s not a question of seeing one’s shadow. Despite the arrival of Spring-like weather assuring us of Winter’s end, it’s contrived. It’s a cruel fiction. The lush and exhilarating month of April is officially, unceremoniously .

Under normal circumstances, I’m an optimist, hardly ever given to hyperbole, so I know this isn’t really the End of the World. Maybe it’s more like the end of innocence, the unmerciful death of naïveté, an unexpected assault on the comfortable status quo existence some (many?) of us believed was our due.

But … but … we argue with ourselves. We live in the modern, highly-educated 21st century which warrants our birthright exemption from medieval plagues, right? Our medical practitioners have advanced far beyond the barbarism of bloodletting and lobotomies. We’ve developed cutting-edge procedures and miracle drugs to ensure our progression down the road to Shangri-La and its promise of immortality. 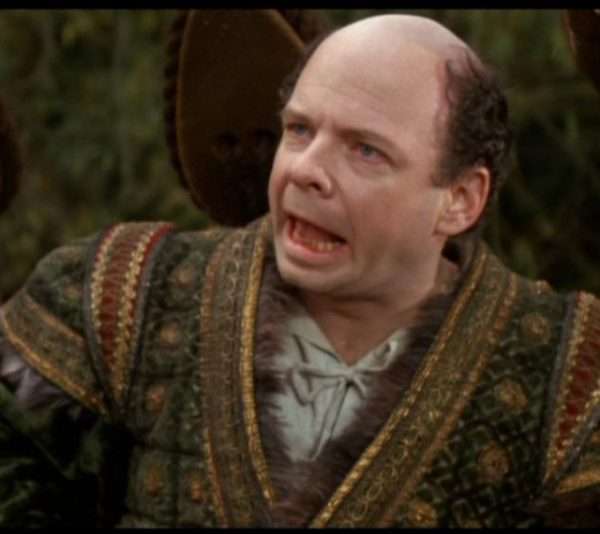 How could this happen? “Inconceivable!” Vizzini observes in The Princess Bride. Indeed, the scenario seems surreal, even inconceivable.

Amazingly, the groundhog (Marmota monax) becomes an apt role model for our times. By instinct, the groundhog has always followed coronavirus-guidance regarding Coronavirus.

(1) Work from home when possible.

This mammal burrows deep into the soil, digging extensive tunnels in preparation for the cooler months of hibernation.

Except in the Spring (during mating season), groundhogs are loners with low social tolerance.

The groundhog stays relatively close to its den, defending its territory with a high-pitched whistle sound if alarmed. (This explains one of its more curious nicknames, “whistlepig.”)

(4) avoid being a whistlepig.

(Yes, a slight deviation from the government guidelines, I added this proviso myself.) Prophets of doom have unleashed their dire pronouncements and visions of apocalypse. Shrill as whistlepigs, these doomsayers seek to be loud even if inaccurate.

Meanwhile, the groundhog goes about his business with a single-minded focus (dig dirt … dig deeper … dig further). In like manner, nations throughout history have encountered serious challenges and emerged triumphant, reflecting intense dedication to mission … apocalyptic hysteria notwithstanding.

Rather than diving into isolated groundhog holes for the duration, let’s resolve to make the best of April’s cancellation by breathing more deeply and savoring leisure as a gift. We’ll get through this, one cancelled day at a time.