Earlier this week, I posted my comments related to enduring marriage. Given that my Beloved and I will celebrate our 45th year of marriage tomorrow, I’ve been contemplating my current perceptions of marriage and comparing those views with what I recall from my much younger self. 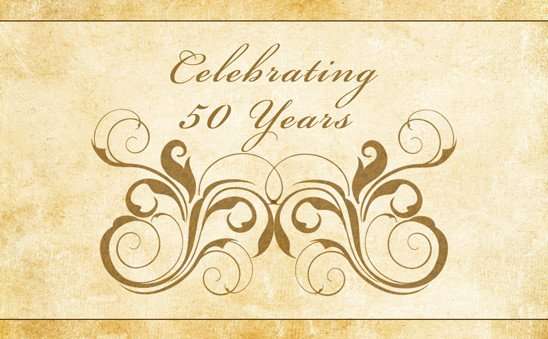 As if bidden to the surface by my subconscious, three unique recent posts on marriage came to my attention. The first (written by The Boston Globe‘s Billy Baker) features a brief sketch about 75 couples, all of whom have been married more than 50 years, who were invited to a gathering where their unions would be celebrated.

Sponsored by an organization with the official-sounding name, Boston Commission on Affairs of the Elderly, this gathering brought the couples together in one room with the stated purpose of answering a simple question:  What’s the secret to a long marriage? This wondrously exclusive group offered their views, providing opinions that were at times similar and occasionally unique.

Good humor and laughter seems to have been an almost unanimous component these couples cited. In my view, the couple who makes time to laugh together will be more likely to mourn together (when needed), as well as to identify (and treasure) shared joys on life’s journey. Take a look at the images in Baker’s post; these are couples who revel in each other’s company. Even without knowing them personally, I find their expressions communicate deep and genuine love and appreciation for each other. 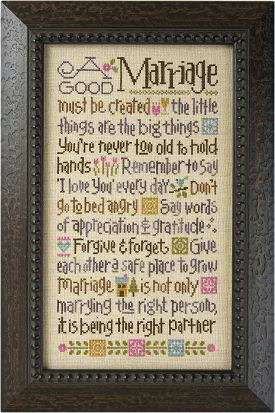 Two other complimentary posts by young-marrieds also piqued my interest. The first, titled 5 Ways You Are Unknowingly Destroying Your Husband and Killing Your Marriage, comes from a woman’s point of view. Offering five important caveats, Katelyn Carmen’s piece has more than 8 million views, and though her cautionary remarks are basic, they’re vital … information I’d have definitely considered helpful as a young-married! And let’s be honest. If you were unknowingly destroying your husband and killing your marriage, wouldn’t you listen? Wouldn’t you want to be told you could change things?

Boiled down, Carmen identifies (1) finances, (2) negative attitudes, (3) misplaced priorities, (4) lack of genuine intimacy, and (5) poor communication as destructive forces pressing in on married couples. I’m guessing Boston’s Golden Brigade (my title for the long-married group) would not only concur with Carmen but have plenty of anecdotes to provide notable details. 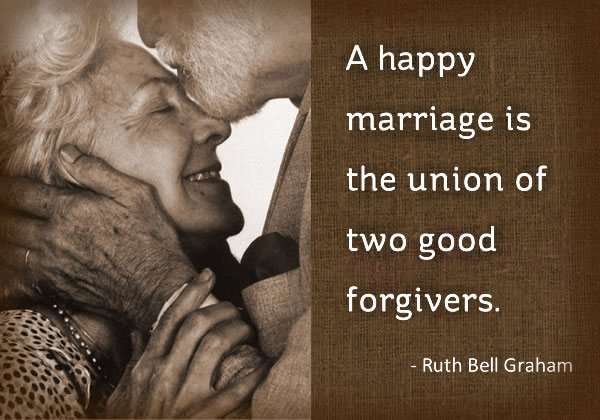 What strikes me about Walsh’s four marriage-killing factors is how closely they’re tied to today’s culture. In fact, I’d be quite surprised if members of the Golden Brigade had more than a passing acquaintance with these concerns.

When my Beloved and I were young-marrieds, I think our expectations weren’t huge. We loved to laugh and goof around; that hasn’t changed. We never considered “happiness” as something measured by possessions or bank balances; we relished the joy of being together and appreciating simple blessings. Whether we’ve had much or little, we’ve had each other over 45 years.

The challenges for young couples today may be vastly different than those we encountered, but observing older couples (like the Golden Brigade) who model unconditional love and fidelity is a good place to start. Baker’s story mentions the “deans” of this esteemed group, a couple married 72 years! Curious, I Googled and found a long list of couples married more than 80 years. Wow! I thought 45 years was an accomplishment, but now we have a whole new standard for which to aspire.

Are you game to await our progress report in 2049?

4 thoughts on “The Golden Brigade”