After a flurry of activity to launch this weekend (now almost past), it’s ended with a quiet sigh of disappointment that the time passed by so quickly. In addition to having my brother and sister-in-law come for a visit, my Beloved’s brother also called late Friday night to say he’d be rolling in around midnight!

As I heaved that quiet sigh late this afternoon, the lyrics to the long-ago song by The Lettermen came to mind:  The Party’s Over. Back in high school, this was the song most often played at the end of a dance. (I regret the YouTube to which I’ve linked above has extremely rough images should you decide to watch it and the sound quality isn’t great either. For better quality, I’m also sharing the song from my own audio collection … hit play below.) 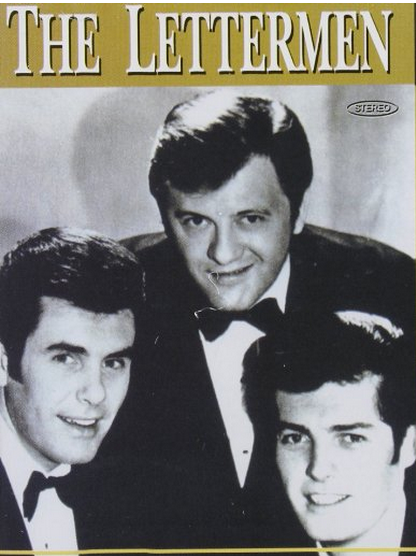 Few relationships are as close and long-lasting as sibling connections. I suppose it’s inevitable for specific memories to surface when one gathers with loved ones you’ve known a long time … and memories connected with music that’s embedded in your soul seem an integral part of the remembering process. The songs that we grew up on (my siblings, my future sister-in-law, etc.) are part and parcel of our shared experience.

The Lettermen were definitely part of that shared experience. Their three-part harmony began with formation of the group in 1959. With their clean-cut look and the signature letter sweaters they wore, they created a sound and look that set them apart from other groups of that time. In some ways, they compared to another trio, the Kingston Trio, and to the Beach Boys (with five members), but each group crafted its unique and memorable sound in the era just prior to the British Invasion of The Beatles and other music acts emerging from the UK.

In those days, we had records and albums and record-players … not the digital music we carry with us on our phones today. The records could be scratchy and sometimes as they were played on a phonograph, the needle would skip across the record’s surface. Someone had to tend the player unless we played long-play records. Even the so-called long-play (LP) rarely went past 20 minutes or so!

We still own some LPs and our turntable is moth-balled somewhere in storage. But I have to admit, listening to The Lettermen and the Beach Boys and numerous other music in my collection is greatly simplified by a few mouse clicks on iTunes! I can sit back and remember the long-ago days when these songs were new and the sweet memories each song brings into focus.

Among her abundance of talents, my sweet sister-in-law is a talented artist. I’m honored to have been the recipient of her generosity on several occasions. She brought a beautifully framed and exquisite painting for us that is now hanging in a prominent place on the wall in our entry hallway. (I’m certain my photography skills don’t do the painting justice, but this is my best effort pictured below … using an iPhone!) 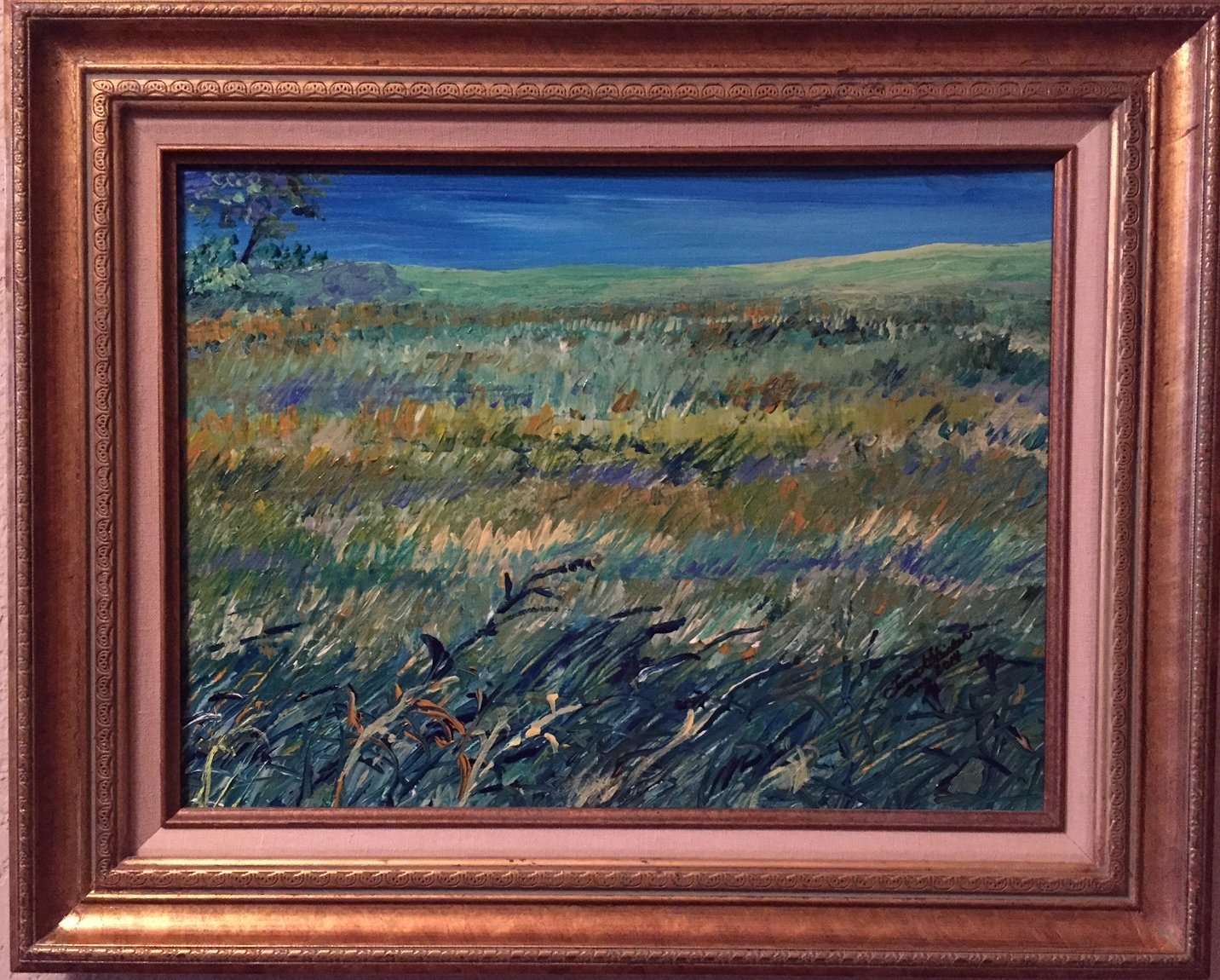 I believe I shall turn up the volume on The Lettermen iTunes album, kick back in a chair and reflect on this splendid work of art.

2 thoughts on “The Party’s Over”