There’s a website that offers an entertaining variety of top ten lists, one of which is the Top 10 Smartest People in History. Topped by Albert Einstein, the list provides food for thought. There’s no prologue to explain how the author determined the basis for inclusion on the list. I was amused to see Jesus Christ at number 5, with Tesla, DaVinci and Isaac Newton rounding out the top 5. I’ve never thought before about the brain-power of Jesus – Son of God, the Creator! Is it even possible – in His humanity – He was not the smartest guy in the galaxy?! 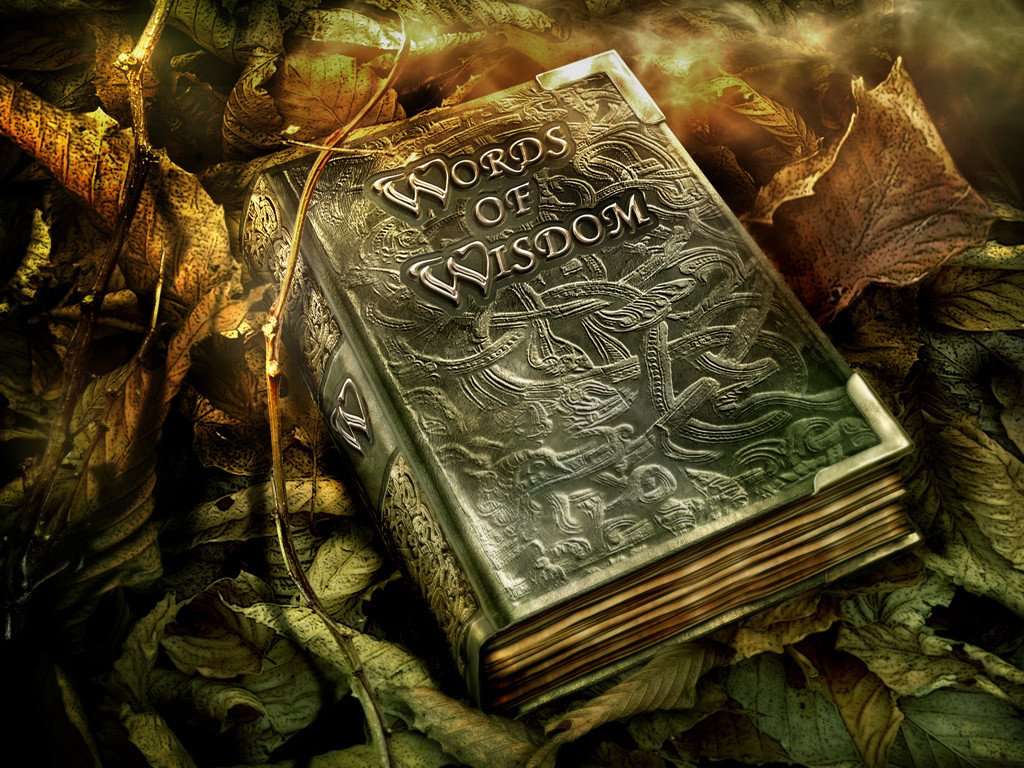 Differentiating smarts from wisdom would be a challenge. On the top ten list mentioned above, I have to wonder how many of the individuals listed possessed significant brain-power but lacked the sagacity one would hope goes with it. But just to be certain they’ve covered the bases, there’s also a Top Ten Dumbest People In History. (Adolf Hitler lands on both lists.)

A pastor I respect (now deceased) once wrote:  Culture has substituted knowledge and expertise for wisdom and the loss has been incalculable. Indeed. Plenty of people have knowledge and expertise, yet they lack wisdom. They’re clueless about things outside a narrow perspective. (Anecdotally, I’ve known many Ph.D.s over my lifetime. A few impressed; at least a couple others appeared to have been grossly overeducated. That’s all I’m going to say.)

Academics across numerous disciplines can provide weighty studies on Wisdom. They can provide in excruciating detail what they think Wisdom is, suggest how it might be measured, from where it arises, ponder a series of levels as a possible pathway to becoming wise. Likewise, to aid in grasping Wisdom’s meaning, scholars try to define what Wisdom isn’t.

Proverbs 4:7 says:  Wisdom is the principal thing; therefore get wisdom: and with all thy getting get understanding. Today, we urge young people to get a “good / great / excellent / top-tier education.” They absorb a hefty amount of facts, statistics and information, and yet too often discover they’re ill-equipped to leverage their education into a suitable and productive livelihood. Am I wrong about this?

Wisdom is the principal thing. Wisdom cuts across almost every artificially-imposed social and cultural divide. With the exception of age (I think it’s safe to say two-year-olds are incapable of wisdom though they’ve been known to say wise things), anyone can get wisdom and apply understanding to the level he or she is considered w-i-s-e. Anyone? We could debate the point, but I think yes! Consider the people you know who have mental disabilities … some of them are wise beyond anything to which you or I could aspire!

Most people are probably familiar with the tale of Solomon (depicted in both images above) where he’s being challenged to decide which of two female petitioners is the actual mother of the child, since both claimed to be.

Ancient King Solomon was known for his Wisdom. Another story tells how Solomon attained his Wisdom and is related in I Kings 3. Briefly, the Lord appeared to Solomon in a dream and urged the king to ask anything and God would answer his request. Solomon responded by asking for “an understanding heart to judge … between good and evil.” Along with the understanding heart, God also gave Solomon riches and widespread honor.

Look back at the pastor’s quote I included above. The loss of Wisdom can’t be measured, but there’s reason to believe its loss is incalculable. In today’s world, Wisdom seems the rarest of commodities, but James 1:5 is instructive:  If any of you lacks wisdom, let him ask God, who gives generously to all without reproach, and it will be given him. Wisdom … it’s the principal thing.

One thought on “The Principal Thing”