If ever this statement applied to our culture, I think it would be today. At first blush, the statement carries the veneer of ringing true. Liberty, one of the lofty concepts on which our country was founded, has become the cry of many … and seemingly understood only by the few.

According to the quote, at the core of my liberty is my right to define my own concept of existence. So if I decide I’m a mighty oak tree or a six-foot-six inch man (actually, I’m 5 feet tall and female), I have the liberty (right) to claim that as my concept of existence, of meaning, of the universe, and of the mystery of human life. Furthermore, my concept of myself should not be open for debate – it is my private and personal concept of my own existence. 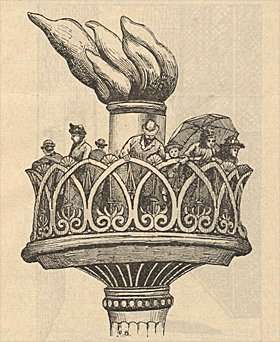 The statement comes from a 1992 Supreme Court case, Planned Parenthood v. Casey. This decision determined the constitutionality of certain state regulations (Pennsylvania) on abortion. Justice Anthony Kennedy wrote the opinion and the quote is attributed to him, though Justices O’Connor and Souter contributed to the joint opinion as written.

No, I’m not going to debate a 1992 Supreme Court opinion. I mention the case and the quote in connection with the 800 year anniversary of the Magna Carta this month. Okay, this is something most of us vaguely recall from eighth-grade history class. The Magna Carta is the foundational document declaring the rule of law for English-speaking people. King John wasn’t disposed to sign the document; it would limit his previously unrestricted royal power to tax and to arbitrarily decide how to enhance his treasury at the expense of his people and to decide the destinies of his lowly subjects.

In addition, the Magna Carta (Great Charter) defined the rights and freedoms of free-born men and women. Yes, there are specific paragraphs in the document addressed to the rights of English women, a thirteenth century example of forward thinking. This document was one-of-a-kind, an amazing declaration that even the King was subject to law. Further, the Magna Carta spelled out specific principles that undergirded our Declaration of Independence and United States Constitution.

One of the most important things to understand about the Magna Carta was that the English citizens and the King began with a shared set of principles and definitions. Whether it was debt or heir or freedom or liberties, they understood what the terms meant and they were clearly defined. 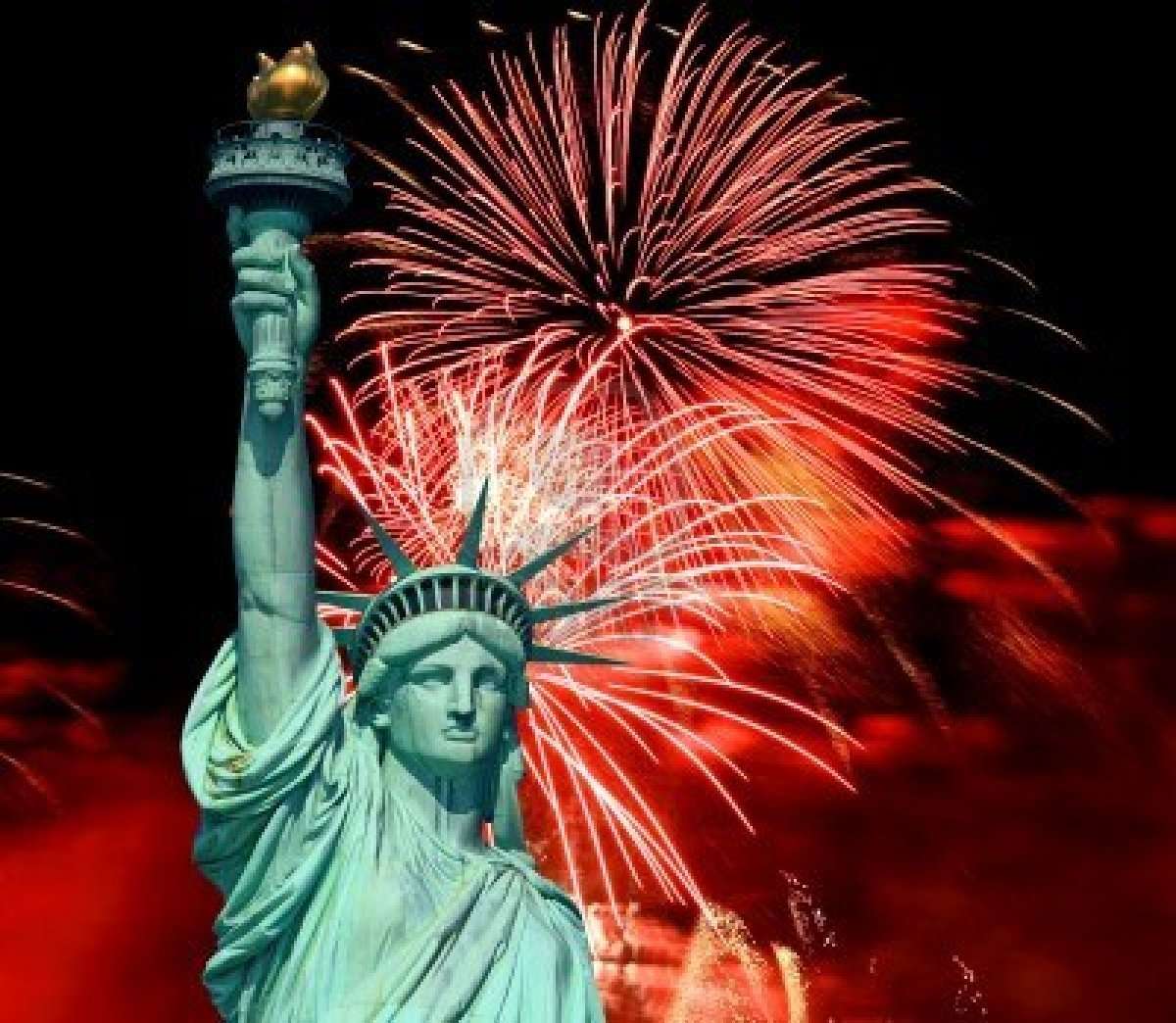 Unfortunately, the idea of absolutes has changed today. A Caucasian woman can boldly proclaim she’s black because that is her concept of existence. A fully-equipped male who wears makeup and injects female hormones can boldly proclaim he’s a woman because that is his concept of existence. Up is down and down is up. In this world, liberty has been redefined to mean license (or whatever else you wish it to mean), and none of us should expect to have an agreed-upon definition of any concept other than that of our personal existence.

This worries me because the fundamentals – including the rule of law – has been eroded so thoroughly. As definitions continue to become ever more fuzzy, what happens to the Constitutional concepts of justice, elections, freedom, liberty (and a host of other concepts) if we can no longer agree what the concepts actually mean?

Furthermore, whether you’re a Supreme Court justice or a British sovereign by the name of King John, you don’t have the right to redefine words at your pleasure. Identifying as a mighty oak tree or a six-foot-six male might please my personal concept of existence, but I don’t have the right to twist and redefine these terms to mean something other than what they actually mean! Liberty is too precious to be so heedlessly perverted.

3 thoughts on “The Right to Define”